Easy To Mock Hindoos And Their Holy Cows, Difficult To Truly Revere Nature 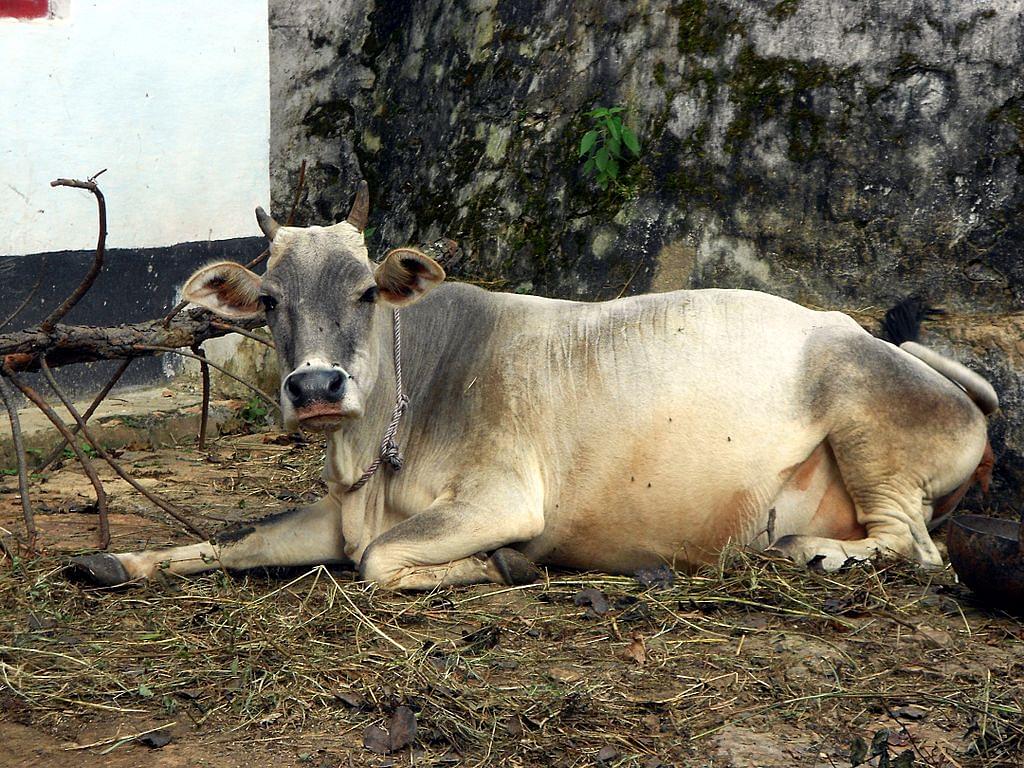 A response to Jaitirth Rao’s ‘This Matter Of Beef’

Jaitirth Rao in his article, this matter of beef starts with making a right statement that the present laws protect neither the cows nor the dairy farmers. This post of mine is not just a reply to his article but a call to all those who think of themselves as truly liberal (on both sides of political ideologies) to examine their arguments about beef and environmentalism and yes, ‘economic viability’.

Before I proceed, please read my ceremonial disclaimer (written for those friends who have some special intellectual capabilities to assume otherwise).

—What happened in Dadri was a crime and is punishable by law. No less, no more and I don’t support lynching, beating up or murdering on taking law into own hands in any form, given any reason.

—I respect Mr Jaitirth Rao very much. The article is a counter to his arguments and is not to be taken otherwise.

The inability of dairy farmers in sustaining the old cows which are not economically ‘useful’ is real. My deeply hurt emotions aside, let us accept that it is a problem that a farmer faces. The death of animals in stray accidents and by consuming harmful plastic waste (our precious gift to nature and our callous denial to think about recycling processes, lest we forget) is regrettable.

Ranjit Sinhji’s culinary choices don’t define my sensibilities, nor does Bhavabhuti’s supposed liking for veal. Not even the supposed verses of Rig Veda or whatever part of scriptures that mention cow meat define my sensibilities. As a Hindu, it is a matter of pride for me that the Hindoos (Continuing Mr. Rao’s advised spelling) have gone ahead and defied their Vedic references to beef and have stood against slaughter(assuming such references exist). I call this evolution of thought. We all evolved from cannibalism too. Just that there were no religious texts in that period. In course of evolution, we moved away from it and equated cannibalism with Rakshasatva or demonic nature. Agriculture is considered a breakthrough in human civilization. Why? Logically because we stop being predators and become creators, limiting the harm done by us to the environment.

Any asset (and a domesticated animal, since Mesopotamian times has been viewed as an asset) automatically becomes a less attractive investment if it loses its residual value.

This is the kind of statement that could hurt the sensibilities of a Hindu who claims to have even an iota of care for the nature and to any lover of environment. Cattle are the one main reason behind our evolution from predators to creators. A Hindu mind considers them as a partner in the civilization and not mere assets that exist to provide economical value. One can argue that cattle was considered as ‘wealth’ in any civilization and hence the argument. A Hindu heart considers even ‘wealth’ as worship worthy. In fact it owes its reverence to every animate and inanimate object that contributed to universal sustenance and the ‘holy cow’ is a symbol of this universal reverence.

Humane slaughter does sound like a desirable alternative to the otherwise painful death. But it does so assuming that the animal’s right to life is a function of its economic viability to the human being. Mr. Rao also feels that keeping the animals whose meat is protein rich at the cost of humans remaining protein deficient being a tad stupid is regrettable. No, the civilization and evolution we pride about, if it has just turned us into sophisticated predators, there is too less to be proud of being a human and lecture about humanity.

“Keeping alive surplus cattle which contribute to the dreaded methane in the environment (Dear Reader: I shall spare you the scatological details) is clearly a very very bad thing as far as Eco friends are concerned”

I shall reserve my reaction on this statement and it might just be a worthy task for each of us to contemplate on the multitude ways in which we release dreaded stuff into environment. May be we can make a case for humane slaughter of humans too! (I am not serious, but the logic suggests it this way).

Science is a great way to look at development. But looking at it from just a curious statistical evidence might not make case for slaughter. Slaughter to win a couple of cricket matches then makes it look like it is fine to kill a being for our sportive delight. I would rather prefer to lose a few matches or to come up with any breakthrough that could enable a sportsperson to depend less on height. Alternatively, can we think supplements?

The questions about the effectiveness of the law remain. But we need to choose how we would proceed to make them effective. Of course it is easy and tempting to mock at the Hindoo’s tailored protection of the holy ‘cow’. It is also sane to challenge the Hindoos to arrange for alternative protection centres as opposed to abandoning them on the road to die. (We can alternatively watch the way we dispose plastic unless we are fine with the thought that we are the blessed species with sole rights to pollute environment with plastic while the animals can be humanely slaughtered for their dreaded methane).

I know that it hurts the high egos of intellectuals to recognize the simple minded environmental symbolism of Hindoos. As a Hindu, I would look up at anyone taking this love for the holy cow forward to a stage of saner implementation where being a human does not mean coming up with ridiculous arguments to justify slaughter. If supporting slaughter makes me a liberal, the word seems to lose its sheen. Would prefer to be called otherwise for siding with life.