Electoral Bonds: Traceability Along With Protection For Donors 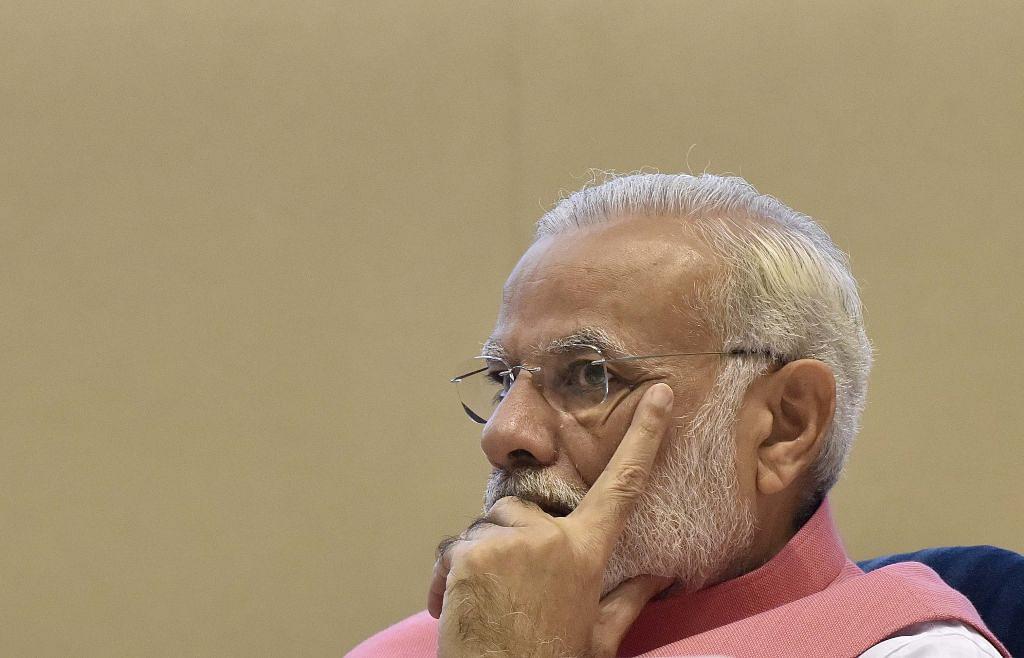 Political funding has almost always been a big talking point whenever there is a debate on corruption. The Narendra Modi government, in the budget statement of 2017, laid down some interesting ideas. Its effort was in the direction of cutting down untraceable, cash-based donations, which can make political parties parking spots for black money.

Most analysts agree that it is untraceability of money trails that leads to political corruption. One of the major loopholes which allowed black money to enter political funding through unaccounted donations was through the earlier norm of needing to declare fully, only contributions above Rs 20,000. This allowed people to keep donating in smaller amounts in cash, also keeping it untraceable.

First, this cap has now been revised to Rs 2,000. Any donation above Rs 2,000 has to be paid either by cheques or through online transactions. The concept of electoral bonds was introduced to clean up political funding beyond the small cash payments. Electoral bonds are interest-free bearer instruments like promissory notes, which can be purchased from banks.

Earlier, if someone had to donate to a political party beyond the existing cash cap, they had to do it by compromising on their anonymity. This meant that people felt incentivised to take the cash route, further muddying the political funding scene. There is a need to understand that untraceability of the money is a concern, while anonymity of the donor is not necessarily a problem.

An electoral bond is a practical solution needed to institutionalise larger payments through the banks making it traceable and compliant, while ensuring anonymity to the donors. The individuals and firms that donate to parties have to purchase the bonds from banks, and can direct funds to legitimate political parties with a bank account that the Election Commission of India is aware of. They can only pay through their own bank accounts after all the know your customers (KYC) norms have been fulfilled.

So, the bank knows how many bonds a donor has bought, the commission knows how much donation various parties garnered but the donor is protected in such a way that nobody knows who he has donated to and how much. Hence, the entire transaction through electoral bonds is verified, legitimate and through institutional channels.

Fear of losing anonymity is seen to impede a lot of clean money from entering political funding because a large number of donors are risk-averse. Risk aversion in the domain of politics is a natural human reaction and neither donors nor political parties should be penalised for being so.

Every big or small supporter of a political party exercises her mandate through secret ballot. Unless it is personally desired, there is no reason why a donor must be forced to publicly proclaim her political views and affiliations.

It is true that electoral bonds may lessen the transparency in terms of who is donating to whom. But one needs to consider whether such absolute transparency is actually a good thing.

In an increasingly polarised polity, being a known donor of Bharatiya Janata Party may not help you in communist-ruled Kerala, or outing yourself as a donor of communists in an area where Trinamool Congress rules the street may be a risky affair. Further, complete donor disclosure may make the democratic process heavily stacked against smaller or newer parties. Only bigger parties may have the political or organisational heft to protect its donors whereas donors of smaller outfits will end up being relatively more vulnerable. Interestingly, electoral trusts proposed under the United Progressive Alliance government also acknowledged such concerns and were also aimed at providing donors anonymity.

There has to be a trade-off between absolute public disclosure of donor details and encouraging funding to flow through legitimate channels. There might be an argument that no funding will be accepted without full public disclosure even if this reduces the political donor base. But, a flip side to this will be that parties will select as their representatives, only individuals with deep pockets who can sustain party funding as well as their own. Electoral and political expenses will not necessarily reduce and the quality of candidates will be compromised in the process.

Some people have alleged that kickbacks to governments could be paid via electoral bonds. Political parties could, earlier, receive kickbacks through cash donations since the cap was much higher. Now that the cash cap has been lowered and electoral bonds are the option for bigger donations, money to political parties is being forced to enter through legitimate ways. Kickbacks are highly unlikely to come through such formal routes.

Further, some have alleged that the government can know the donors of various political parties by ‘pulling strings’ with the banks. This argument is a non-starter because, even today, governments have intelligence agencies which they can use to know these details. One cannot then argue that agencies shouldn’t report to the government. In this regard, the electoral bond system does not alter this situation for the worse in any way while providing the other benefits outlined above.

Some arguments pit an ideal utopian solution against a practical, workable model. There is perhaps no perfect solution to the question of political funding that can satisfy every concern. Eventually, traceability of money which necessitates donations through verifiable channels along with protection for the donors is the optimal balance.