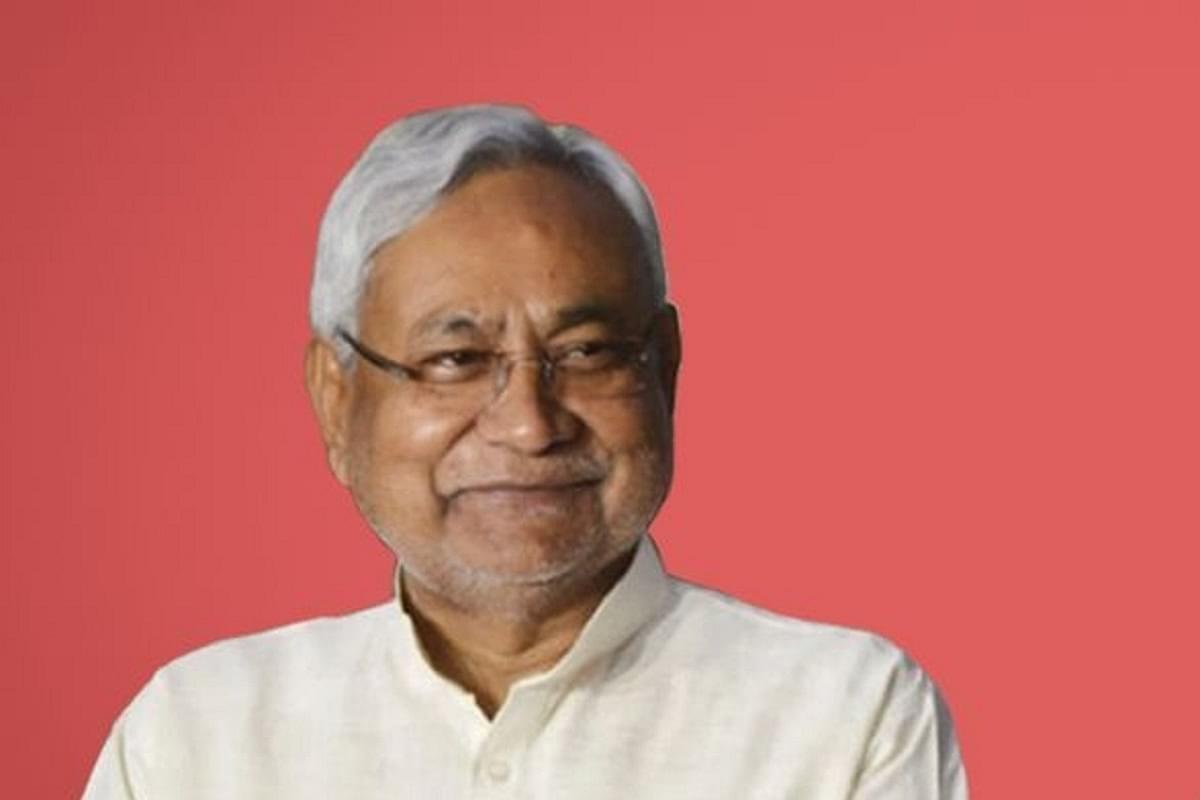 The latest deaths have once again led to renewed calls by the Bharatiya Janata Party (BJP), the senior partner in the ruling coalition in the state, as well as other allies of the Janata Dal (United) or JD(U) and the opposition Rashtriya Janata Dal (RJD) to repeal the prohibition laws that came into effect in the state in April 2016.

But Kumar has, despite ample evidence that his prohibition policy has failed in Bihar, been defending the liquor ban that he imposed nearly seven years ago.

Not only political parties, even the Chief Justice of India (CJI) N V Ramana, recently criticised Bihar’s prohibition laws. The CJI had, at an event in Andhra Pradesh, blamed “lack of foresight” in framing the liquor ban laws that had resulted in the “clogging of courts” in Bihar.

Soon after that, an apex court bench headed by the CJI rejected a batch of petitions filed by Bihar challenging the grant of regular and anticipatory bails to those charged under the state’s stringent prohibition laws.

“You know how much impact this law (The Bihar Prohibition and Excise Act, 2016 ) has created in the working of the Patna High Court and it is taking one year to get a matter listed there and all the courts are choked with the liquor bail matters,” the CJI said.

“I have been told that 14 to15 high court judges are hearing these bail matters every day and no other matters are being taken up,” Justice Ramana observed while rejecting as many as 40 appeals of the state government against grant of anticipatory and regular matters by the high court.

As per Bihar police records, 348,170 cases were lodged and 401,855 arrests made under the Bihar prohibition law until October 2021. About 20,000 bail pleas in such cases are pending disposal either in the high court or in district courts

Between January 2020 and November 2021, the Patna High Court disposed of 19,842 bail pleas (anticipatory and regular) in liquor prohibition cases. Until November 2021, a total of 6,880 bail pleas in such cases were pending before the high court, with the overall bail pendency figure standing at 37,381.

Not only courts, even Bihar’s 59 jails are overflowing with prisoners (undertrials and convicts) accused under the prohibition laws. The 59 jails can accommodate about 47,000 prisoners but nearly 70,000 prisoners are currently lodged in these jails. Of them, nearly 25,000 were booked under the liquor law, according to jail sources.

After the Bihar Police intensified its anti-liquor drive after the hooch tragedies in Gopalganj and Bettiah in early November last year (that claimed over 40 lives), about 10,000 alleged violators were arrested in November (2021) alone.

This has resulted in further crowding of jails across the state. Beur Central Jail in Patna, for instance, is currently packed with 5,600 inmates against its maximum capacity of 2,400.

The conviction rate under the prohibition laws in Bihar is pathetically low --less than 1 per cent. The Bihar government now plans to establish 75 special courts to try prohibition-related cases.

But, say critics of prohibition, these courts will add a lot to Bihar’s financial burden. Prohibition has cost Bihar dear, financially.

“Apart from losing out on a huge amount of revenue from excise, enforcing prohibition has entailed a huge and completely unnecessary expenditure. The cost of enforcing prohibition has been prohibitively high in Bihar. And now, these 75 special courts will add to the financial burden. Bihar, a revenue deficit state with little means of earning, is being pushed deeper into the red by this liquor ban,” Bihar BJP chief Sanjay Kumar Jaiswal told Swarajya.

Jaiswal also contended that it is well-nigh impossible to enforce prohibition in Bihar which is surrounded by states (and Nepal) where liquor is freely available. “It is impossible to stop bootlegging. Prohibition has only opened avenues for corrupt officials to make money and led to the rise of a liquor mafia that has become very powerful. It has also created a parallel black economy in the state and has led to the proliferation of illicit liquor brewing and liquor dens,” he said.

Faced with mounting criticism, chief minister Nitish Kumar has now commissioned a social audit into the effects of the liquor ban. Patna’s Chanakya Law University (CLU) has been commissioned to find out from people, especially women, how prohibition has impacted their lives.

According to a senior officer of the Bihar excise and prohibition department which will be directly involved in the survey, a team of 32 researchers will conduct the survey among target groups in various districts of the state. The surveyors will concentrate on districts like East and West Champaran, Sitamarhi, Madhubani, Supaul and Araria bordering Nepal, Gopalganj, Siwan and Buxar bordering Uttar Pradesh, Rohtas, Aurangabad, Gaya, Jamui, Nawada and Banka bordering Jharkhand and Katihar, Purnia and Kishanganj bordering Bengal.

But the questionnaire prepared by the CLU’s Panchayati Raj chair appears to have been framed in a way that it will only elicit responses that can be construed to support prohibition.

For instance, women in households where male members had a history of liquor consumption (but have given up liquor since then) will be asked about the change of behaviour of the menfolk towards them after the liquor ban. The surveyors will ask women about the link between domestic violence and liquor consumption, if women feel safe to venture outdoors after imposition of prohibition and if women feel more empowered now.

All these questions will, said an RJD leader, elicit a favourable response in support of prohibition. “The survey will paint a very rosy picture about the highly positive effect prohibition has had on society. So it will be a skewed survey and a pointless exercise that involves unnecessary expenditure,” said Swatantra Yadav, a senior RJD leader.

The CLU is to submit the findings of the survey within two months to the state excise and prohibition department. “The final report submitted by the CLU based on the findings of the survey will contain no surprises: it will state that prohibition has had a very good effect on society and on the condition of women, and that society supports the liquor ban,” said the RJD leader.