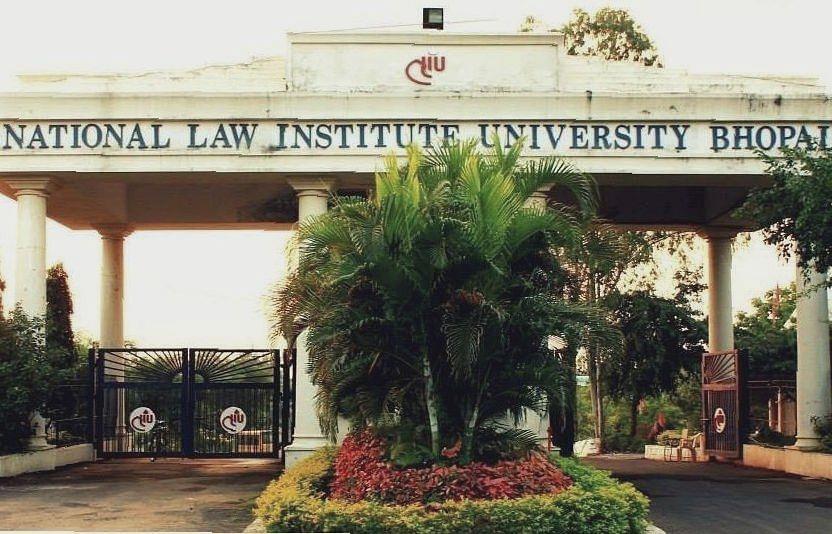 Ever since Jamia Millia Islamia erupted in protests against the passing of the Citizenship (Amendment) Act, 2019, the reporting of the mainstream media on the issue has been shockingly biased and opinionated.

News reporters often come across as activists rather than as journalists. Unparalleled levels of hyperbole and fear-mongering are being dished out to the masses wholesale, while recorded instances of violence and vandalism coupled with blatant Hinduphobia and Islamism have been conveniently brushed under the carpet.

On the other hand, a coordinated and collective blind eye has been turned to rallies, statements and public support shown by citizens in favour of the CAA.

This has further reinforced the dubious notion that the majority of the country is against the CAA, thus creating a vicious cycle where the mainstream media selectively curates and propagates anti-CAA developments, and then itself uses such news to conclude that the sentiment in the country is overwhelmingly against the CAA.

This modus operandi was recently experienced firsthand by certain ex-students of the National Law Institute University, Bhopal. Eager to jump onto the ‘solidarity’ bandwagon, a group of ex-students from NLIU attempted to get the official NLIU Alumni body to release a similar statement to stand in ‘solidarity’ with students at the “receiving end of police brutalities in Delhi, Aligarh, Assam, and other universities across India”.

Moving along predictable lines, the statement went on to condemn the so-called “catalyst” to the protests, that is, the “egregiously discriminatory” CAA, the “plans to introduce a nation-wide NRC”, and “all other such majoritarian attempts to attack the touchstones of constitutional ethos”.

The statement made an appearance in a 10 January 2020 news update by Live Law, considered to be one of India’s leading portals for legal news and updates.

The statement was annexed with a list of 114 signatories, who supposedly backed the statement. A quick scrutiny of the list of signatories revealed many inconsistencies.

Some names were repeated twice, even thrice. Certain entries were made by individuals who never successfully graduated and were thus not members of the alumni.

In view of the ‘NLIU Alumni Solidarity Statement’ issued by a select few alumni of National Law Institute University, Bhopal which sought to condemn, inter alia, the police action at various universities, enactment of the Citizenship Amendment Act, 2019 and the National Register of Citizens, a section of the NLIU alumni community has now issued a clarificatory statement stating that the ‘NLIU Alumni Solidarity Statement’ published on social media and legal news portals is neither the official position of the NLIU Alumni association nor the view of the majority of alumni.

While categorically condemning all violence “whether on part of students, the protestors or the State authorities”, the clarificatory statement impresses upon the need to respect the “diversity of opinion within the NLIU community” and remain circumspect of “politicization of the student and alumni community”.

Without commenting on the constitutionality of the CAA, the clarificatory statement distances itself from the NLIU Alumni Solidarity Statement insofar as the same claims the CAA to be ‘egregiously discriminatory’ and terms the government’s actions to be ‘majoritarian attempts’ which attack the touchstones of constitutional ethos including diversity, inclusivity, pluralism and secularism.

The clarificatory statement cautions against statements terming the CAA to be unconstitutional, considering that there is a presumption of constitutionality of a validly enacted statute and the fact that the matter is currently sub-judice.

It further emphasises upon the need to respect the argument on the other side regarding the plight of minority communities in Pakistan, Afghanistan and Bangladesh and the State obligation to check the menace of illegal immigration.

While there has been an unequivocal condemnation of violence perpetrated against students, a difference of opinion has arisen amongst the legal community on the constitutionality of CAA and the proposed implementation of the NRC.

Also Read: A Section Of NLIU Bhopal Alumni Community Dissociates Itself From Anti-CAA Statement Issued In The Name Of Institution’s Alumni Body

Swati is a lawyer practising in the Supreme Court of India