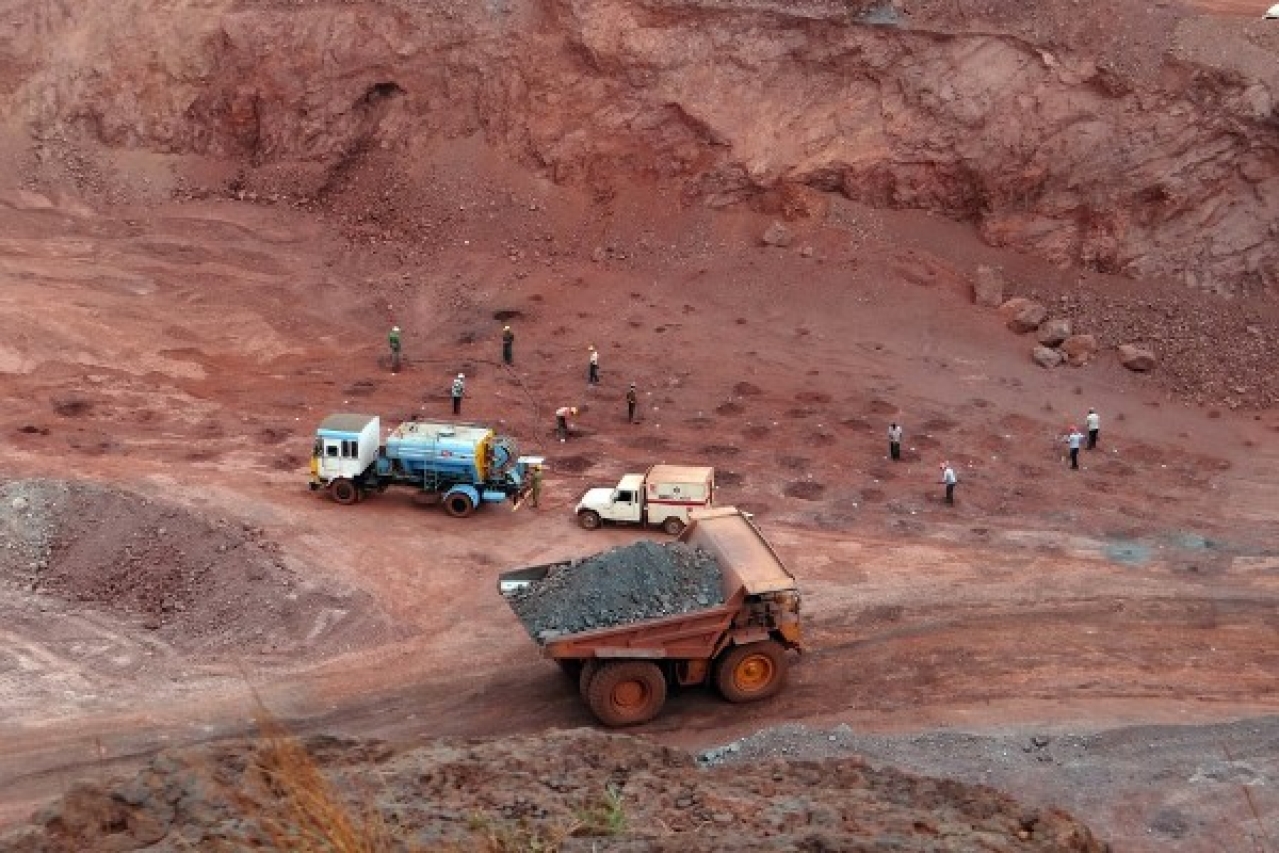 While the cries of separate statehood for North Karnataka (NK) region is still being heard loud and clear, and despite the best effort of Chief Minister H D Kumaraswamy to silence the cries, the indicators of growth of the NK region muffled by a ban on mining is showing prominently. The Bellary, Sandhur, Ramanadurga in the iron ore and manganese mining towns of the NK region have their fingers crossed.

According to the state labour commissionerate figures, over 12,000 people, who worked as manual labour at various mining towns, have moved to Bengaluru in search of jobs, and an equal number has moved to Mysuru, Mangaluru and even to Mumbai and Panaji, Bharat Mazdoor Sangh, Hind Mazdoor Sangh, All India Trade Union Congress and left party unions and Centre for Indian Trade Unions (CITU) have put forth much higher figures than the government.. So much so that the APMC yards in North Karnataka, railway stations transport companies have begun getting excess labour flow, bringing down wages by at least 35 per cent. “This is a terrible thing to have happened, we have seen a fall in labour wages below minimum wages but people are still getting jobs though at a lower rate, which will have to be looked at seriously by the government,” says Bharat Mazdoor Sangh trade union leader, S Vishwanath.

The local youths had found work as loaders, machinery operators, drivers, maintenance personnel for trucks, attendants at the water service stations, and those working in vulcanising shops, were all laid up. Many of the people had even opened eateries, khanavalis serving north Karnataka dishes and even small roadside liquor outlets. All these establishments have vanished and youths are going back to the cashew factories in Kumta, Honnavar and Bhatkal with many of them having taken to beedi rolling.

Prakash Naik, a young fishermen,who was running a greasing service for the mining trucks was bitter about the halting of mining operations in Karnataka. “We want the mining trucks to come back, you media people have ruined the business here by overdoing the coverage, you have failed in looking into the human angle,” he rebuked when this correspondent sought his views.

In its heydays, the Sandhur town used to receive over 3,000 trucks per day each with one driver and one attendant, “which meant business for us, they needed truck servicing, lubes, eateries particularly north Karnataka khanavalis, pan shops, cheap liquor shops, vulcanising shops, mechanics and many other services, between 2005 and 2011 over 15,000 youths had spread out in Sandhur, Ballari and Chikkanayakanahalli” said Raju Ankolekar a local youth.

It was on 20 February 2010 that former Lokayukta Justice Santhosh Hegde started taking on the bigwigs in business over corruption. That was the day when his squad raided the Belikeri port in Uttara Kannada district (30 kilometres from Karwar) and stopped the export of over 5 lakh tonnes of iron ore and manganese fines from being exported to China without paying the government dues. In fact, this raid had brought to halt all mining activities particularly the high yield iron and manganese ore for which China was a major market.

Karnataka has abundant mineral resources. North Karnataka region is stated to be the richest regions in mineral deposits. The mineral belt covers an area of 1.92 lakh sq.km

including 29 districts of the state out of which North Karnataka commands more than 55 per cent in extent and is also endowed with the green stone belt with valuable mineral resources such as gold, silver, copper, iron-ore, manganese, limestone, dolomite, asbestos, bauxite, chromite, kaolin and granite rock.

The Kolar gold fields in south Karnataka used to be one of the major producers of gold in India. After the gold mines closed down in Kolar the activity has shifted to Raichur, Dharwad and Chitradurga. The gold mines produce about 3,000 kilograms of gold per annum. The district of Raichur is also well known for its silver deposits.

Karnataka has over 9,000 million tonnes of iron ore resources, of which the bulk is in the magnetite form. The production during the year 2007-08 crossed 47 million tonnes which was an all-time record against the average of 15-18 million tonnes per annum. Ballari and Hospet are the main districts for iron ore mining with Bagalkot recently opening up for ore deposits.

The North Karnataka region also has the limestone deposits to the tune of 51,000 million tonnes. Gulbarga, Bagalkot, Belgaum have high grade limestone blocks. Raichur, Ballari and Vijayapura have high quality granite deposits including the rare and expensive pink granite.

Karnataka is among the very few Indian states to formulate a progressive mineral policy as early as the year 2000. Features such as transparency in granting mineral concessions, adoption of modern techniques in mining and emphasis on value addition and sustainability make this policy very progressive. Despite rich deposits and a conducive atmosphere, mining has been stated to be in the realm of corruption at high places and free hand for pillaging says Tapal Ganesh, a mine owner from Ballari, who had dared the mining lobby of the entire North Karnataka region.

Officials from the industry department say, though the ban on mining came to an end in 2013, there is not as much as steel available that the industry may want. At a time when the construction industry was looking at steel superstructures as an alternative to brick and mortar construction, unavailability of steel could have a dampening effect.