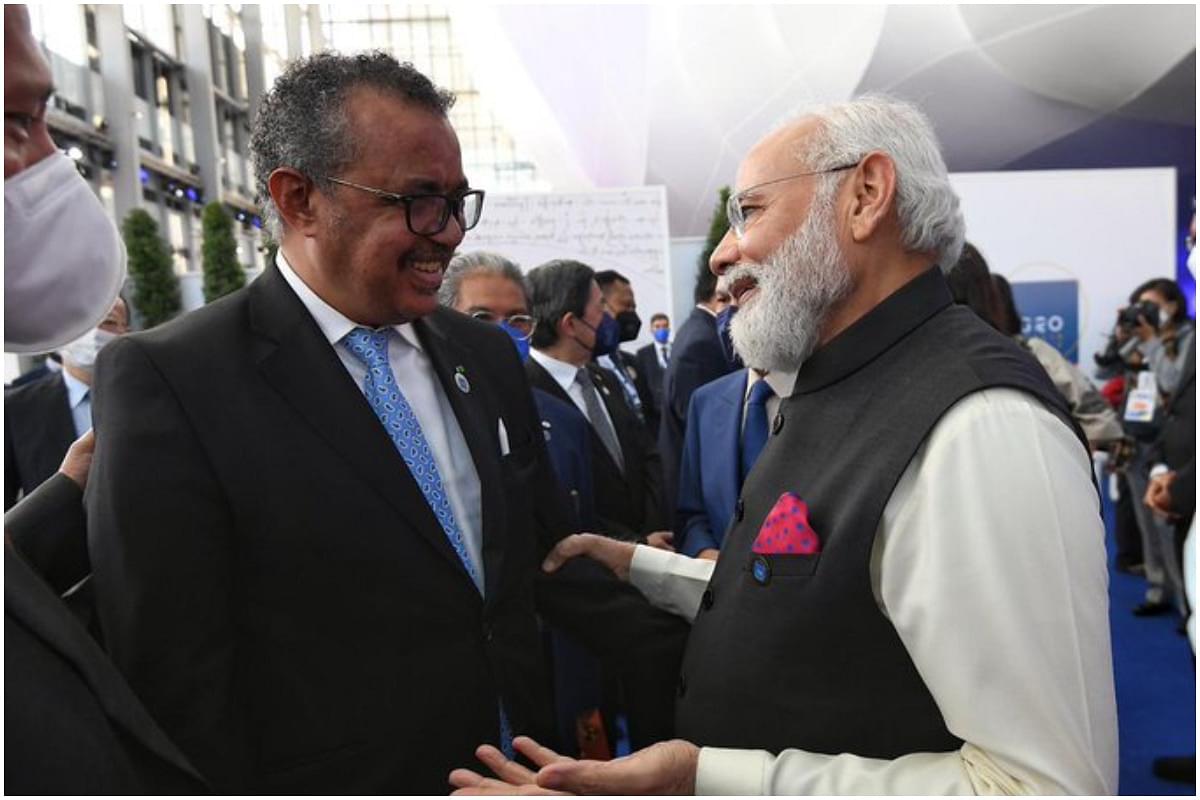 Thanks to PM Modi, Covaxin is now approved by WHO.

With growth back with a bang after two tumultuous years, this year’s Diwali celebration was supposed to be special. The emergency use approval of the World Health Organisation (WHO) to indigenously developed, Covaxin, and a sharp cut in taxes on auto-fuel by the Centre and BJP-ruled states in unison added a special dimension to the celebrations.

Ideally, fuel shouldn’t have much relevance to the vaccine. However, in the changed circumstances, both are linked to growth. Moreover, there is a similarity in the way the ruling BJP handled the politics surrounding either issue. The dramatic cut in fuel price in the majority of states may also help build a political consensus for bringing auto-fuel under goods and services tax (GST).

The politics on India’s determined attempt to make use of the pandemic to promote the Make-in-India campaign was unfortunate. With four out of five of the 94 core adults (roughly three USAs) partially jabbed in a flat 10 months, and States being flooded with stocks of high quality yet cheap, India-made vaccines, our vaccine policy was a roaring success.

Historically, vaccines developed abroad were manufactured in India with a time lag. This could have been fatal during the pandemic. The Modi government acted in time. Private producers were encouraged to take risks and create capacities to not only manufacture enough vaccines in India, but also to develop indigenous products.

The initiative worked wonders. Serum Institute entered an early agreement with AstraZeneca of UK, started producing Covishield and invested in capacity addition, when the vaccine was still in the lab. Bharat Biotech’s indigenously developed Covaxin was granted emergency use authorization, based on the internal assessment before the final trial data was out.

The Opposition wanted to make use of a temporary blip in supply and plan, which was not abnormal in such circumstances. In the process, they gave oxygen to vested interests in international politics and industry who were keen to see India turning up to a USA or China with a begging bowl.

To their dismay, India not only strengthened its credentials as a manufacturing hub but elevated its status as a vaccine developer. At least three more vaccines are now in the production stage.

The WHO approval to Covaxin is a game-changer. Before Covaxin, only seven vaccines developed in the US, Europe and China got the coveted approval. AstraZeneca-developed ‘Covishield’ was one of them.

The development has wide-ranging impacts on the economy.

Firstly, it catapulted India to the Ivy League of countries that could develop quality, low-cost vaccines in the quickest possible time. “Covaxin is extremely suitable for low and middle-income countries due to easy storage requirements,” the global health organisation said.

Secondly, it makes the Indian vaccination drive one of the most credible in the world, as both the vaccines used in mass vaccination are rated as top quality.

China also has two WHO-recommended vaccines, but it used other varieties as well.

Last but not the least, the development is a serious blow to critics, who were questioning the credibility of India’s internal processes. Now that the issue is put to rest, Indian products may now enjoy better market access.

Vaccine politics is dead. The Opposition suffered a serious blow between June and September, when States ruled by BJP or its allies made a concerted effort to ramp up daily vaccination rates to a world-beating high.

Some Opposition States are at a serious disadvantage to explain their low vaccination ratios despite the abundant supply of vaccines.

Pushing for GST in fuel?

The next big issue for the Opposition was the high fuel price. But the ruling BJP turned the tables there too. On the day before Diwali, the Centre cut excise on petrol by Rs 5 a litre and Diesel by Rs 10 a litre. In the next 24 hours, 17 States and union territories offered a simultaneous deep cut in State value-added tax (VAT) on fuel.

The rest offered a cut of Rs 7/litre on average.

Retail auto-fuel prices reached a record high in recent weeks due to a sustained rise in the price of crude. An excise cut was, therefore, recommended.

The Centre in the past recommended simultaneous cuts by both sides. There was also an effort to bring fuel under GST. Opposition States denied both proposals.

The net result is a serious anomaly in fuel prices in parts of the country with two possible outcomes. First, Opposition States will be forced to cut prices to the levels of neighbouring States to woo voters, sooner than later.

Opposition parties in many States have already started popularizing the issue.

If the Opposition-ruled States stick to their decision to keep States taxes untouched, they will face volume loss as inter-state carriages will refuel in neighbouring States.

A wider gap in prices (Rs 9/a litre between Bihar and UP, Rs 7 a litre between West Bengal and Assam) may also open inter-State smuggling opportunities.

Either way, the States are either going to lose votes or revenue or both, if they don’t agree to a common price for fuel in the country. The Opposition-ruled States in particular will be in trouble as higher fuel costs might impact their growth opportunities.

However, this will be compensated by higher revenue growth than budgetary estimates, due to a sharp economic turnaround.

Most importantly, the five-year window to compensate States for notional revenue loss due to the introduction of GST in July 2017, will come to an end in June 2022.

This will substantially reduce the pressure on the Centre.

To cut it short, it’s a vaccine moment in auto-fuel. It’s the Opposition that’s now under pressure, not BJP or the Modi government.