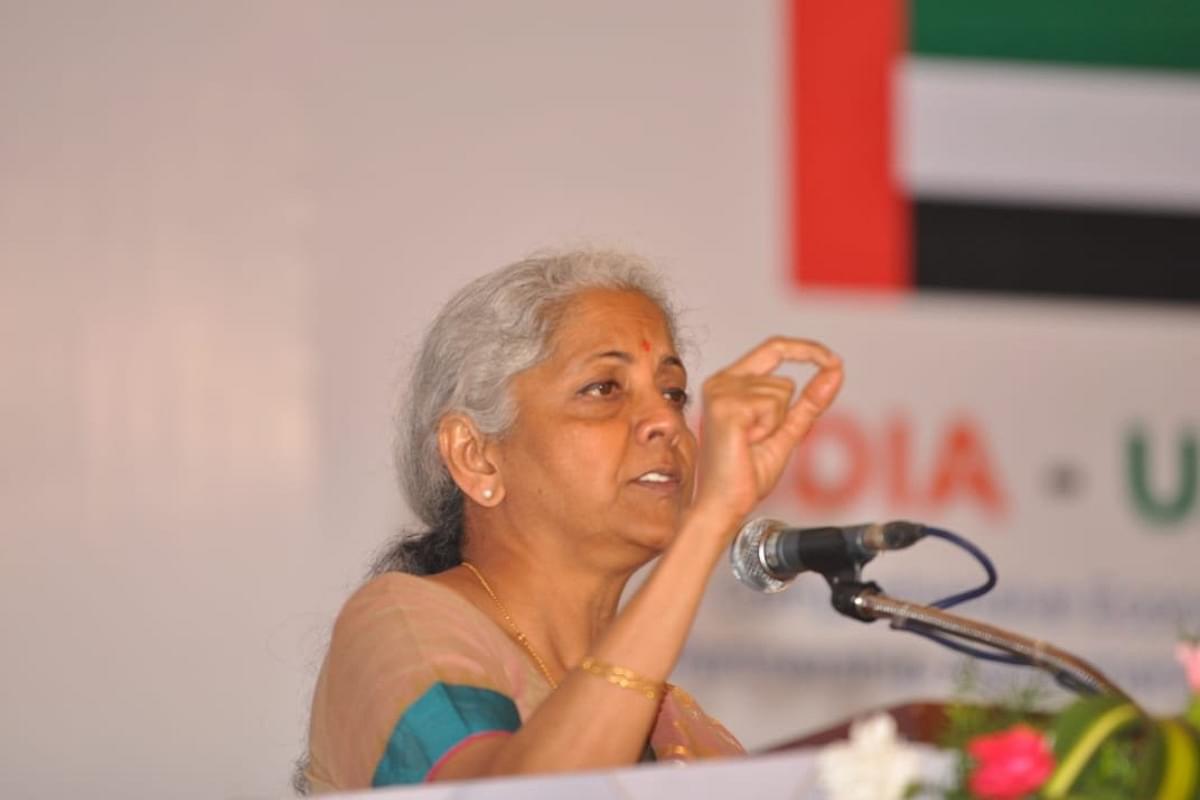 According to her, the country was facing various hurdles on import of edible oils due to the conflict.

'Everyone knows there is a war going on between Russia and Ukraine. There are various hurdles in terms of importing oils. You know we are not able to import edible oil, we were getting sunflower oil. Now, we are not,' she said at an event here.

'Now, we are importing edible oils from various other markets and are also looking at newer markets,' she said.

Sitharaman said due to the Ukraine-Russia conflict, an opportunity has also arisen for industrialists in terms of tapping those markets for exports from India.

The Finance Minister was speaking at the Stakeholder's Outreach Programme organised by Directorate General of Foreign Trade on the occasion of India signing a Comprehensive Economic Partnership Agreement with the United Arab Emirates and the Economic Cooperation Trade Agreement (ECTA) with Australia.