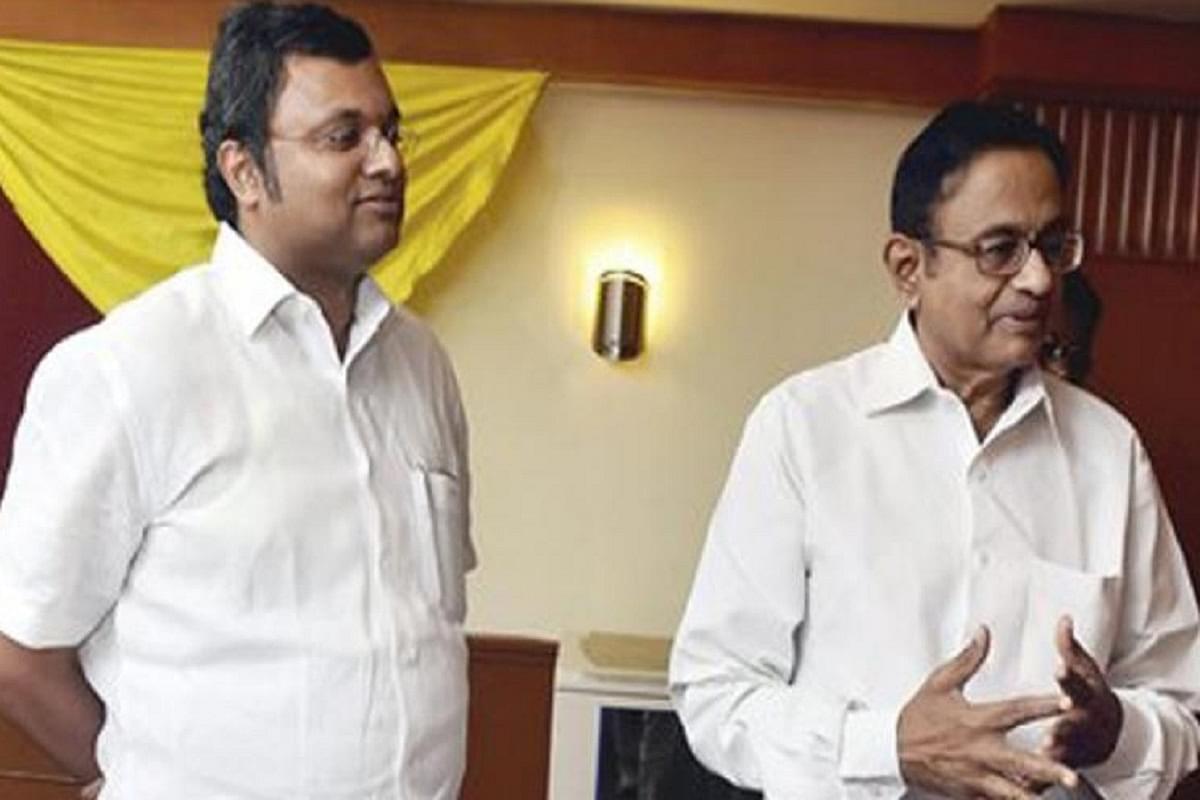 New Delhi, Mar 25 (PTI) The Delhi High Court Friday sought response of former Union Minister P Chidambaram and his son Karti on a plea by the Enforcement Directorate (ED) challenging a trial court's order directing it to provide them various documents in relation to the INX Media money laundering case.

Justice Yogesh Khanna issued notice to Chidambaram and Karti and listed the matter for further hearing on April 20.

The high court also said the trial court order shall not be implemented till the next date of hearing.

The ED, through advocate Amit Mahajan, has challenged the trial court's January 25, 2020 order by which it was directed to provide a scanned copy of the list of all unrelied upon documents to prevent any further delay in the case.

The trial court's order was passed on two applications by Chidambaram and Karti seeking inspection of unrelied upon documents by the ED.

In the same case, the Delhi High Court on November 10, 2021, had dismissed the CBI's plea challenging the trial court's order allowing inspection of documents by the two in the INX Media corruption case.

Chidambaram was arrested by the CBI in the INX Media corruption case on August 21, 2019. On October 16 that year, the ED arrested him in a related money-laundering case.

The CBI had registered its case on May 15, 2017, alleging irregularities in a Foreign Investment Promotion Board (FIPB) clearance granted to the INX Media group for receiving overseas funds of Rs 305 crore in 2007 during Chidambaram's tenure as finance minister.

Subsequently, the ED had lodged the money laundering case.

Karti Chidambaram was arrested by CBI in February 2018 and he was granted bail in March 2018 in the INX Media corruption case.