Is It The Old ‘JD(U) Feeling’ Again For The BJP? 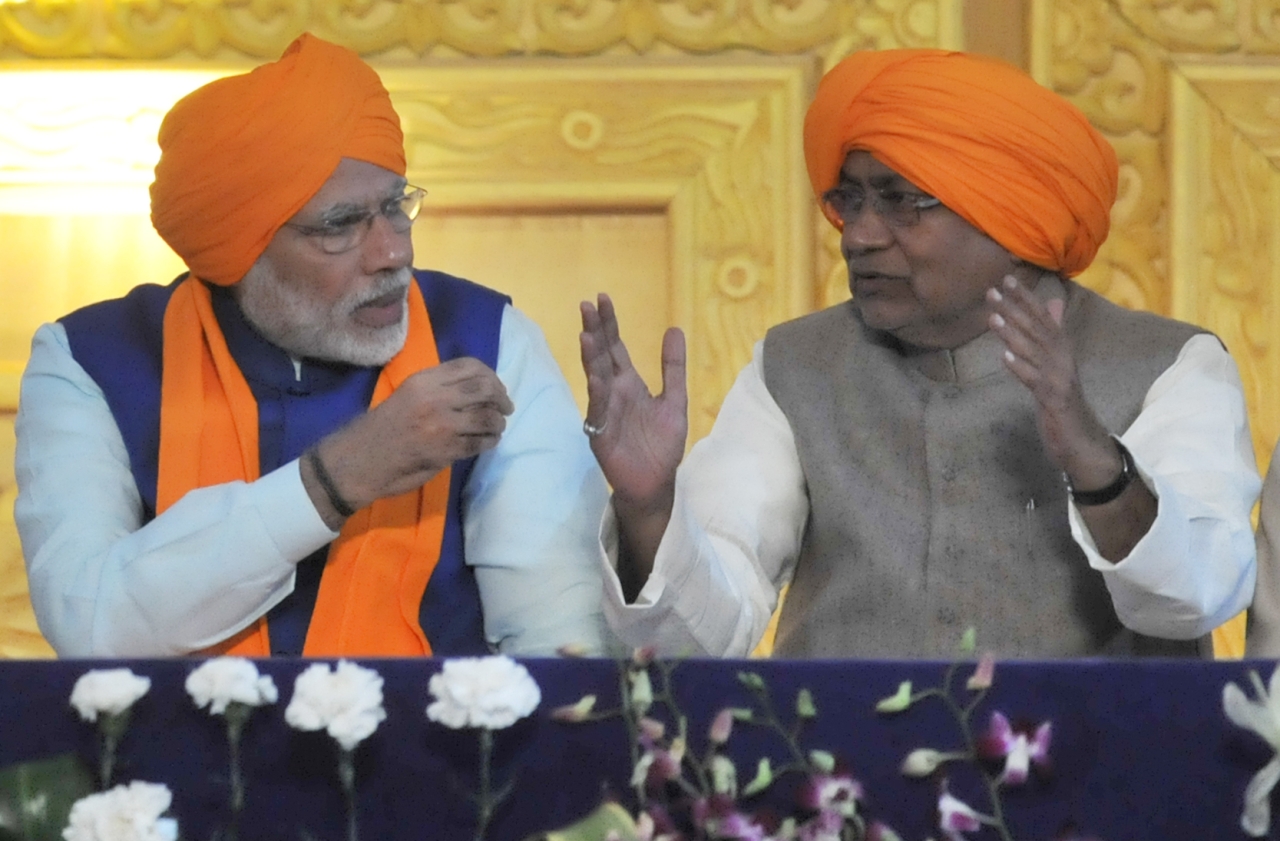 Bihar has 40 Lok Sabha seats. Out of these 40, in the last Lok Sabha elections, the Bharatiya Janta Party (BJP) had won 22, Ram Vilas Paswan’s Lok Janshakti Party (LJP) had won six, and Upendra Kushwaha’s Rashtriya Lok Samta Party (RLSP) had won three. In total, the National Democratic Alliance had 31 out of the 40 seats in Bihar.

In 2014, after the BJP announced Narendra Modi as its prime ministerial candidate, the JD(U), led by Bihar chief minister Nitish Kumar, had walked out of the NDA. In 2015, it fought the Bihar Assembly election as part of the United Progressive Alliance (UPA) in partnership with the RJD and the Congress.

However, today, in 2018, the JD(U) is back in the NDA and wants 25 of the 40 seats in the state for itself, and want to give the BJP only 15, in next year’s parliamentary elections. This decision was taken at a meeting of the party’s core committee, held at Nitish Kumar’s residence, yesterday (3 June). The party was also of the view that it would be Nitish Kumar who would be the face of the NDA in Bihar.

This is likely to bring in some friction between the JD(U) and the BJP, two old NDA allies. Although, it is as likely that the BJP would not agree to this.

For one, agreeing to the demands of JD(U) would mean that the party would have to drop seven of its current 22 seats from Bihar, something that neither the state unit, not the central unit of the BJP would agree to.

Two, after his return to the NDA in mid-2017, Nitish Kumar and JD(U) do not appear to have the same amount of bargaining power as they had earlier.

Three, in 2015, when the contest between the two parties had turned bitter, there was a view held by many that the separation between the BJP and JD(U) is actually an opportunity for the former to grow in the state. The BJP could never be the force in Bihar that it is in neighbouring Uttar Pradesh. One of the reasons attributed to this were the restrictions that came with being in alliance with the JD(U).

In the current scenario, with a weakened Kumar and his party, the BJP would be looking to increase its MPs in the state, and not sacrifice them for the sake of allies.

An NDA meeting is slated to be held on 7 June in Patna, and the issue of seat sharing will be probably be discussed during it. Amit Shah and Ram Vilas Paswan’s meeting on Sunday is being seen in the same light.

BJP’s campaign for the 2014 elections took off with Narendra Modi’s rally in Patna in October 2013, and it may well be Patna where the party’s strategy for 2019 starts to take shape.