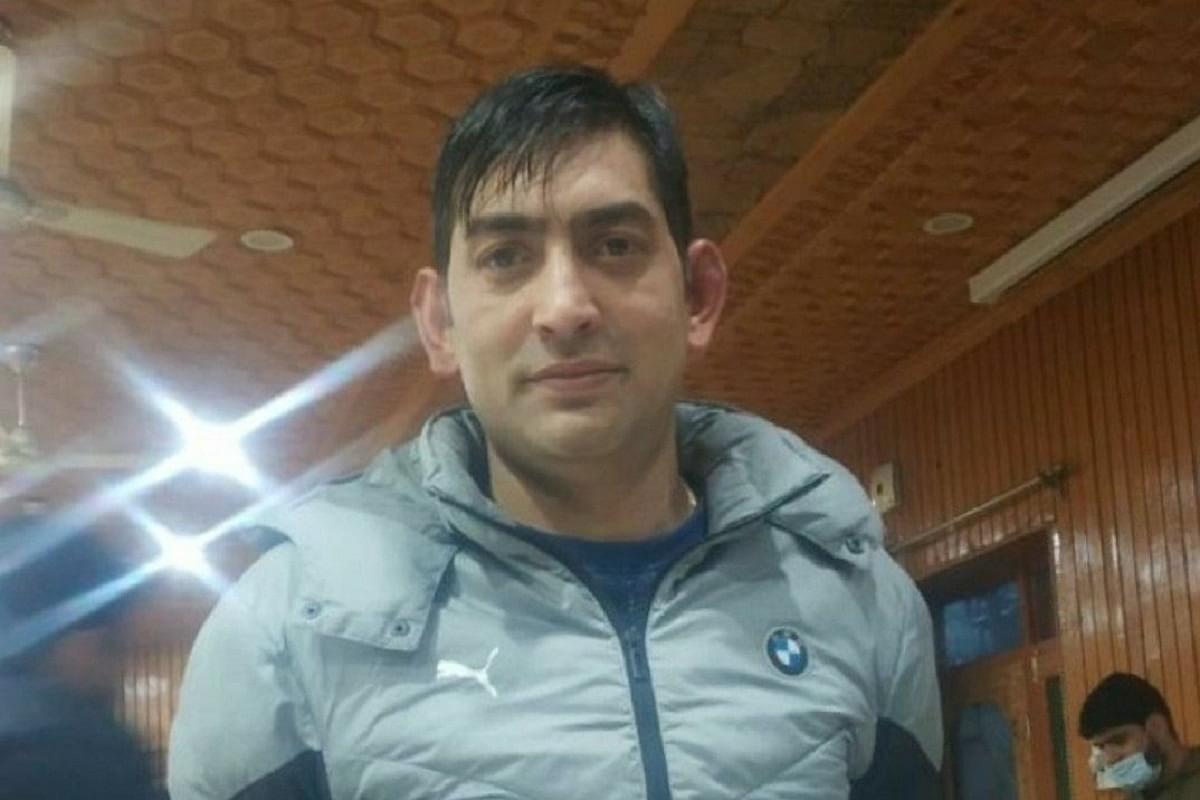 Jammu, May 18 (PTI) Jammu and Kashmir administration on Wednesday handed over Rs 5 lakh as financial assistance besides an appointment letter to the family of Rahul Bhat, who was shot dead by terrorists in his office in Jammu and Kashmir's Badgam district.

The administration has sanctioned compassionate appointment of Bhat's widow, Meenakshi Raina, in the pay level of Rs. 14,800-47,100 in government higher secondary school Nowabad, Jammu, they said.

Bhat, who had got the job of a clerk under the special employment package for migrants, was gunned down by terrorists inside the Tehsil office in Chadoora town in Budgam district of Jammu and Kashmir on May 12.