Justice On The Fast Lane For The Mighty? 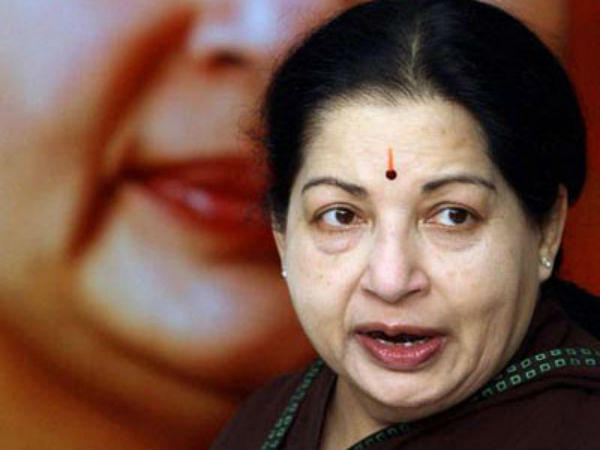 As of 2014, there were a whopping 3.13 crore cases pending in all courts across India. Of these, a minimum of around 9% have been pending in various courts for at least 10 years.

But after her conviction, with a four-year prison term and a Rs 100 crore fine, Jayalalithaa appears to be whizzing at breakneck speed through the convoluted judicial appeals process.

Consider her bail plea – turned down by the Karnataka High Court and forced to spend 21 days in a Bangalore jail, Jaya moved the Supreme Court which was all set to head into the Diwali vacations in October 2014. Her plea was heard, out of turn, by a three-judge bench headed by the Chief Justice of India H.L. Dattu and bail was granted the same day – October 17th, just one day ahead of the start of holidays for the apex court.

At the time, Supreme Court Bar Council President and senior advocate Dushyant Dave had criticized the manner in which the process took place. “The grant of bail to certain powerful politicians and rich people is a matter of grave concern,” he said at the time. “I have nothing to say on the merits of the case but the manner in which it was done. The haste with which justice is dispensed to the powerful but is denied to the thousands of others with the same alacrity send wrong signals to the nation,” he had said.

Dave’s cause for concern was plain – there was no public prosecutor present during Jaya’s hasty bail hearing. There was simply no one to speak on behalf of the State, with only the defendants’ voices being heard.

Apart from this, Jaya’s counsel and senior advocate Fali Nariman managed to wrangle from the three-judge bench a timeframe in which to complete the appeals process. The apex court acquiesced, even going so far as to fix a date for commencement of the appeal hearing at the Karnataka High Court.

“There is an English saying – Law goads the rich and grinds the poor,” retired Justice Chandru Krishnaswam told Swarajya. “In all courts, the powerful ones always get their things done faster.”

As the appeal hearing wound up in record time, another case cropped up in the Supreme Court, throwing a spoke in the fast whirring wheels of justice. A special leave petition filed by the DMK General Secretary Anbazhagan asking for the removal of Bhavani Singh, special public prosecutor in Jaya’s appeal hearing, came in for a split verdict in the apex court on April 15. Orders in Jaya’s appeal in the Karnataka High Court which were reserved, came to a complete halt, pending the re-hearing of the Bhavani Singh case by a three-judge bench. Jurists kicked their heels back, expecting a long wait as the usually tortuous judicial processes lumbered on.

The very next day, however, the date of hearing of the Bhavani Singh case was announced on the Supreme Court website – hearing begins on April 21. And the day after, again, at Jayalalithaa’s bail extension hearing in the apex court, an unofficial timeframe was set for finishing the Bhavani Singh case as well as for Jaya’s verdict in the Karnataka High Court. May 18 is now likely to be D-day.

“After 18 years of prolonged trial, everyone wants to show that they can fast track the appeal process,” said retired Justice Krishnaswami. “At the same time, it is true that too many cooks will spoil the broth. Why is it that the Supreme Court did not grant stay in Anbazhagan’s appeal (Bhavani Singh case) if the questions raised by him were considerably important? The bail appeal too should not have been allowed to be heard without a proper Public Prosecutor defending the State,” he said.

Speedy trials may be welcome but in cases like the mercy plea of the Rajiv Gandhi convicts as well as lesser known cases like that of a father in Hosur, Tamil Nadu, running from court to court for justice for his missing son for the past four years, speed is a non-existent concept.

Perhaps Justice Madan Lokur summed it up best on April 15, when he observed in his order that the Bhavani Singh case indicated how “persons in power with influence could manipulate the criminal justice delivery system”.