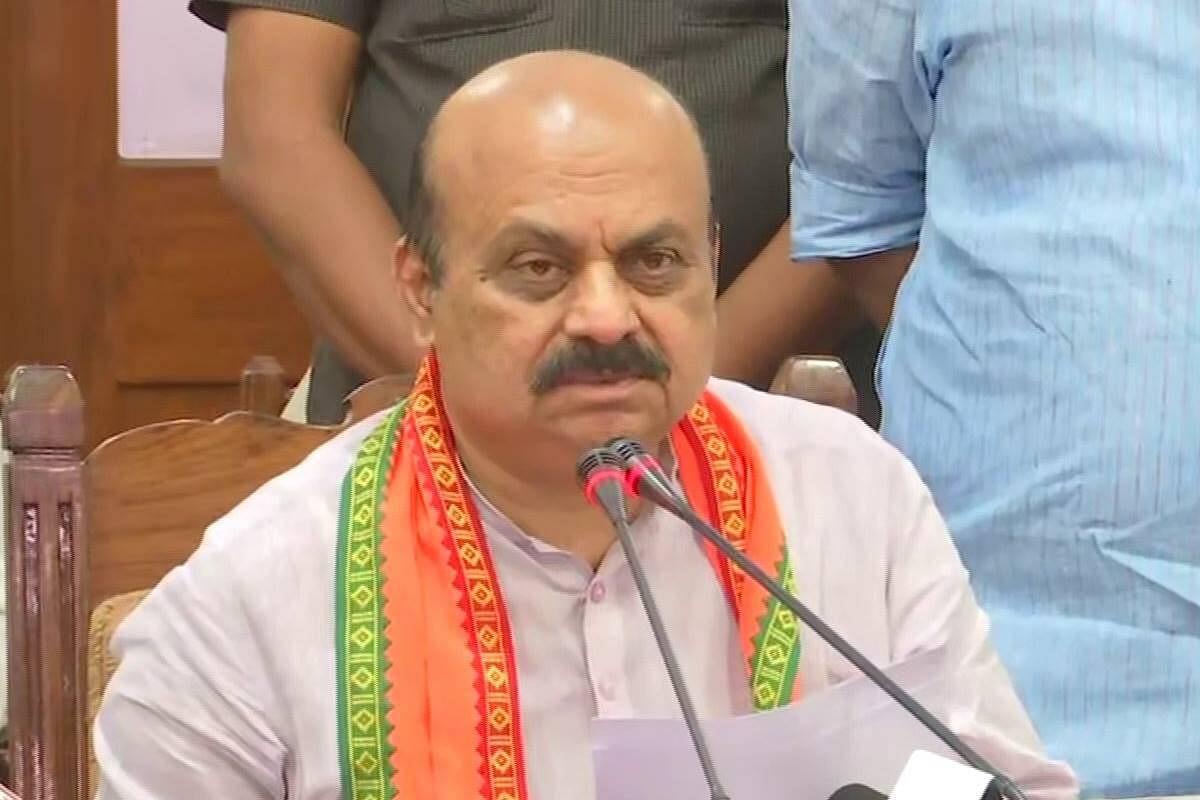 Bengaluru, Feb 2 (PTI) A day ahead of his planned visit to New Delhi, Karnataka Chief Minister Basavaraj Bommai on Wednesday said he would not like to have any open discussion regarding the much awaited expansion or reshuffle of his cabinet.

There is pressure mounting on the CM to expand or rejig his cabinet soon, amid talks in party circles that the exercise is likely, only after the Assembly elections in five states.

'I'm fixing time for a meeting with Members of Parliament from the state during the ongoing Parliament's budget session, as per practice. Also I'm scheduled to meet lawyers representing the state regarding inter state water disputes. So I'm likely to leave for Delhi tomorrow morning, for this,' Bommai told reporters here.

Responding to a question on possible discussion with the BJP high command regarding expansion or reshuffle of his cabinet, during the Delhi visit, he said, 'I don't want to have any open discussion on this matter.' Citing assembly polls in the state in 2023, several legislators including Basanagouda Patil Yatnal and M P Renukacharya have openly said that if cabinet exercise is delayed and carried out after election in five states, it will be too late for new ministers to make any mark, even in their own constituencies.

Recently some legislators have even been advocating Gujarat-like overhaul of the Karnataka Cabinet soon, to make way for new faces.

In September, the BJP completely overhauled the Gujarat's Council of Ministers by selecting new faces for the Bhupendra Patel government, with no Minister from the previous Vijay Rupani-led Ministry being inducted.

Bommai had repeatedly stated that he is waiting for the BJP leadership's consent on going ahead with the cabinet exercise.

There are currently 30 Ministers in the State Cabinet, including the Chief Minister, against the sanctioned strength of 34.

Noting that the union budget presented on Tuesday has separate documents that will have department and state wise allocation details among others, the CM in response to a query said a detailed study of which will give a clear picture on allocations for old and new schemes, and about grant in aid for the state from the Centre and regarding loans.

'Based on all this we will decide on our (state) budget....From February 7, I will have pre budget consultative meetings with various departments. After gathering their opinion I will take budget related decisions,' he said.

Bommai, who also holds the finance portfolio, is likely to present the state budget, his first, in the first week of March.