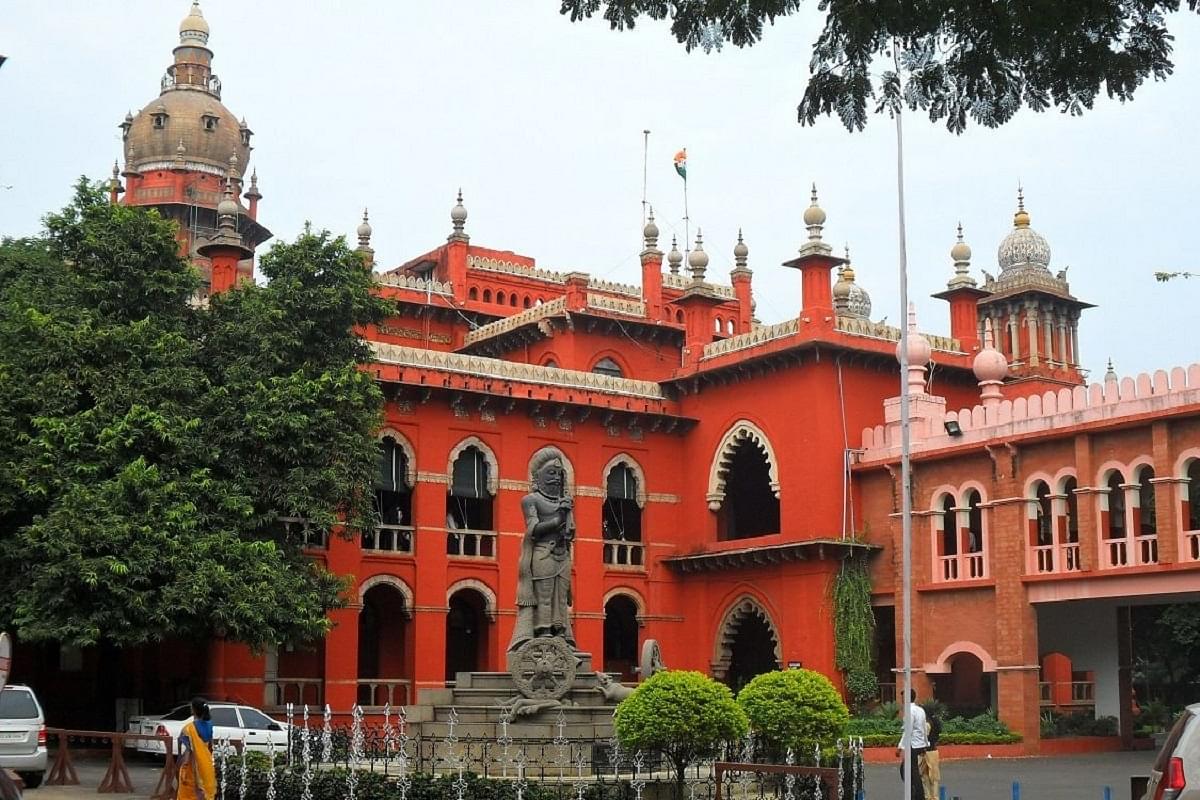 This plea was filed few days after the Madras High Court had granted permission to the RSS with certain conditions.

Thirumavalavan had argued on the grounds that holding such rallies is against the interest of the common public and in violation to the reasonable restrictions imposed under Article 19(2) and 19(4).

He also said that the RSS had a hand in the assassination of Mahatma Gandhi and so it is unfair that it be given permission to hold rallies on his birth anniversary.

Meanwhile the VCK, the CPI-M, and CPI have announced that they will organise a human chain on the same day as a protest against the RSS rallies.

VCK calls itself a Dalit centric party that seeks to combat caste discrimination. The party’s leader Thirumavalan has been opposed to Citizenship Amendment Act (CAA) and vociferously supports Islamist voices in the state.