Martyrs’ Day: Remembering The Kalimpong Massacre That Was Carried Out Under Bengal’s Communist Government On 27 July 1986 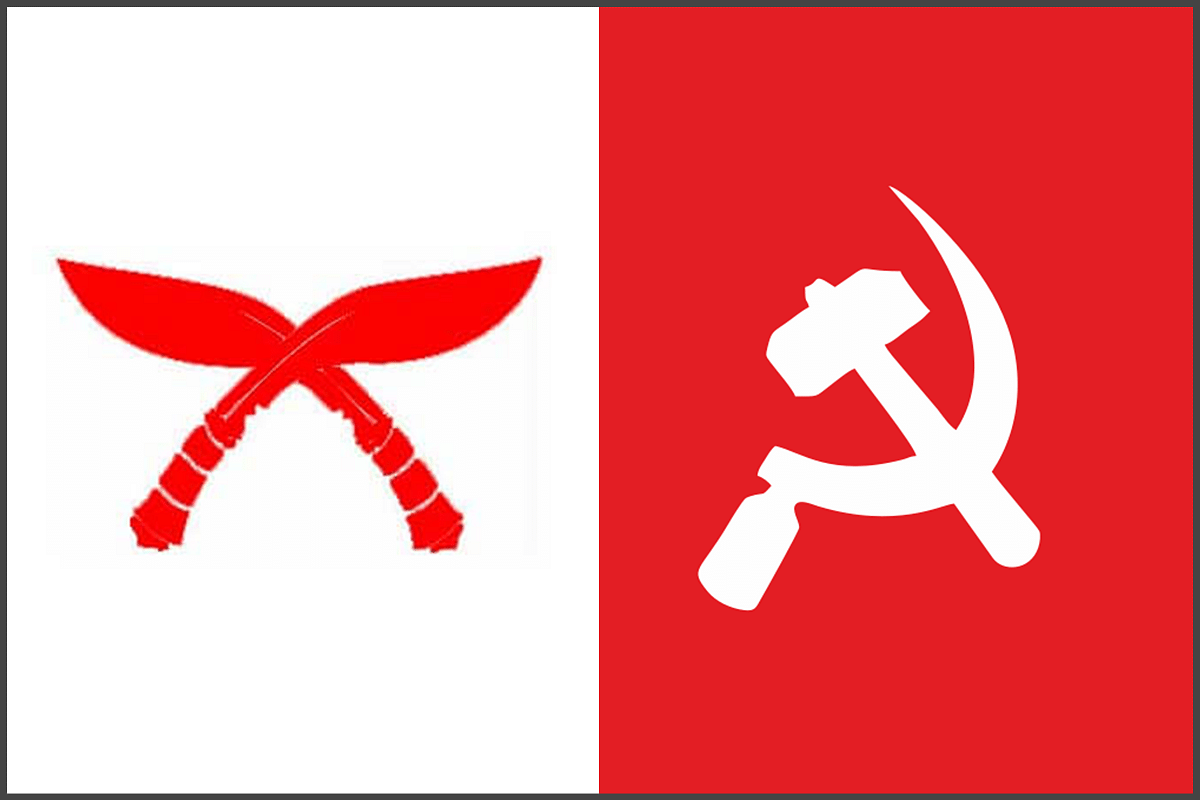 The Gorkhas themselves observe July 27 every year as Shaheed Diwas.

India remembers the brave martyrs of the 1999 Kargil war on July 26 every year. Many of the Kargil martyrs were Gorkhas.

The Gorkhas themselves observe July 27 every year as Shaheed Diwas to commemorate the grisly and cold-blooded massacre of 13 Gorkha men, women and children on the streets of Kalimpong ordered by Bengal’s ruling communists on this day 36 years ago.

July 27, 1986, marked the Darjeeling Hills’ end of innocence (read this and this) and the start of the first phase of the Gorkhaland agitation led by the charismatic Subhas Ghising that cost 1,200 lives, mostly that of Gorkhas.

Article 7 of the Treaty read: “The Governments of India and Nepal agree to grant, on a reciprocal basis, to the nationals of one country in the territories of the other the same privileges in the matter of residence, ownership of property, participation in trade and commerce, movement and other privileges of a similar nature”.

The Gorkhas argued that thanks to this Article 7, it was automatically assumed by their fellow Indians that all of them migrated to India from Nepal and were, thus, Nepali citizens.

The Subhas Ghising-founded Gorkha National Liberation Front (GNLF), which was spearheading the Gorkhaland movement at that time, had given a call for public burning of the 1950 Treaty at the Mela Grounds in Kalimpong.

According to an eyewitness account of that dreadful day, a large number of men, women and children, including the elderly, started streaming into the heart of Kalimpong from various parts of the idyllic town as well as nearby hamlets and villages.

Section 144 CrPC--which banned the gathering of five or more people and any form of demonstration--was imposed on Kalimpong and announcements had been made by the police and civil administration on July 26. But, as happens with any mass movement, the agitators simply ignored the district authorities’ warnings.

More so since almost all of them were simple, innocent hill people who could never, in their wildest of imagination, even imagine that the state would massacre its own citizens! And their agitation was not, at least till then, violent; all that they planned to do was to march to the centre of the town and burn copies of the 1950 Treaty.

But Bengal’s communists--the history of the 34 dark years of their misrule of the state is smeared with the blood of thousands of innocent victims --had other plans. Like their fellow-travellers all over the world, Bengal’s communists also could not tolerate any show of dissent or defiance.

The communists also roped the then Union Home Minister, Buta Singh, into their diabolic game plan of teaching the Gorkhas a lesson. The then chief minister, Jyoti Basu, had already met (then) Prime Minister Rajiv Gandhi and extracted a promise from him not to open a separate channel of communication with the Gorkhas and to let the Bengal government handle the agitation.

Basu had also extracted an assurance from Rajiv Gandhi, quite a greenhorn in politics and business of the state, to send central forces to the aid of the state administration. Buta Singh, eager to please Basu, sent eight companies of the Central Reserve Police Force (CRPF) to Bengal, and these were promptly dispatched to the restive Darjeeling Hills to quell the Gorkhaland movement.

July 27, 1986, was a Sunday and the morning held out promise for a fair bit of sunshine after days of inclement weather. According to eyewitness accounts, the district authorities posted rifle-wielding CRPF jawans on all the roads leading to the Mela ground--the venue of the protest and burning of copies of the 1950 Treaty.

The CRPF jawans, with armed personnel of the state reserve force and state police as backup, were told to prevent entry of even a single person to the Mela ground and “use force if necessary”.

As morning wore on and processions started converging at the centre of the town, the police rounded up a few dozen young men and took them to the town’s main police station. But that did not dampen the determination of the protestors, and the hundreds who started crowding the town centre overwhelmed the few score CRPF jawans.

One contingent of CRPF men tried to stop a procession of mostly young girls and boys from marching into town at around 1.15 pm. They threw teargas canisters at the procession, but that did not deter the marchers. The men in uniform then opened fire, unprovoked, on the marchers. Seven protestors were felled and died ghastly deaths, and many others suffered grievous injuries.

The eyewitness accounts further state that when the other agitators got to hear about the firing and killing of the young boys and girls, a few hundred of them surged towards the main police station. But stones started raining on them from the rooftops of buildings on both sides of the road leading to the police station.

Many say that the stones were hurled by state policemen in plainclothes to provoke the agitators, and they were successful in doing so. The agitators picked up those stones and hurled them at the CRPF jawans who had formed a cordon around the police station.

The CRPF jawans, on seeing hundreds of men and women shouting ‘Jai Gorkha, Jai Gorkhaland’ advancing towards them and hurling stones at them, panicked. And they opened indiscriminate fire. As a result seven more men and women died, and a few scores were badly injured.

The death toll stood at 13, and around 50 were hospitalised with very serious injuries. But the firing created a permanent divide between the hills and the plains of Bengal, and between Gorkhas and Bengalis. The July 27 firing set the sedate Darjeeling Hills on fire, brought death to the doorsteps of the Gorkhas, and drove home the point to the Gorkhas that they have no future whatsoever in Bengal.

Kalimpong is, even now, referred to as the ‘Jallianwalah Bagh’ of the Gorkhaland movement. And July 27 is observed as Martyrs’ Day in the Hills by the Gorkhas. The demand for a separate state for the Gorkhas, which was first raised way back in 1907, is still alive.

July 27, 1986 marked the end of innocence for the credulous and naive Gorkhas of Darjeeling Hills. That was the first time they faced the brute power of the state, something that they keep facing even now.

That was the day they realised that the Bengal government has no qualms about massacring them to suppress the demand for ‘Gorkhaland’--a realisation that has only become more deeply entrenched in recent years due to the brutal suppression of the statehood demand by the Mamata Banerjee government.

As for the communists, this massacre is just one in a series of the many killings they perpetrated during their cruel rule over Bengal. Many such killings--the Marichjhapi massacre in 1979 that claimed 1,700 lives (read this), the Bijon Setu massacre (of 17 Hindu monks belonging to the Ananda Marga order by murderous communist cadres) the Nanoor massacre, and many more murders and even rapes of innocent men and women--make the 34 years of Left rule over Bengal as one of the darkest decades in the state’s history.

P.S: Author Kiran Desai’s Inheritance of Loss, which won the Man Booker prize in 2006, is set in Kalimpong and revolves around the massacre. The loss (of lives, and of innocence) that the Gorkhas have inherited is mourned every year by them on this day (July 27).