MSP Vs PM Kisan Samman Nidhi: The Battle Of Benefits That Is Driving Rich Farmers Crazy 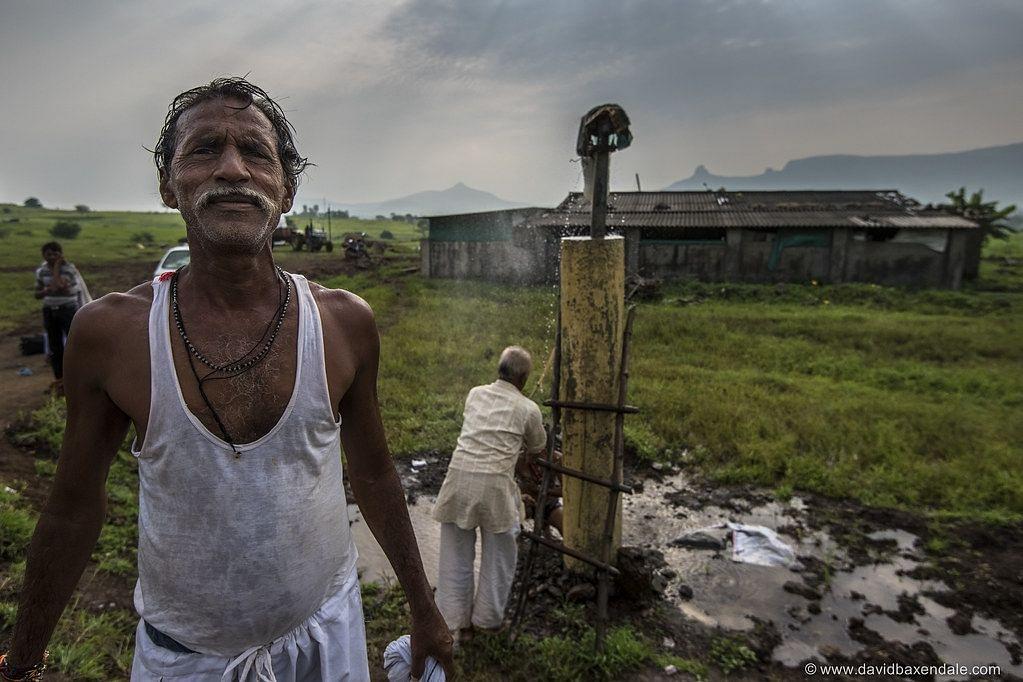 In many ways the rich farmers of Punjab have seen the writing on the wall.

There is likely a new era of smart welfare coming at us that will very slowly, but surely, erode the political importance of the minimum support price (MSP) related public procurement of food grains. In the new era of smart welfare the rich farmer of Punjab will slowly notice a decline in MSP prices — or at least a much tempered increase, over the years.

Before we try and understand the implications, let us look at the economic context of MSP.

Every year the government takes on an enormous obligation of buying more than necessary quantities of food grains through the Food Corporation of India (FCI).

This is a huge loss-making operation resulting in the FCI now being stuck with a debt of Rs 3.8 lakh crore notwithstanding the already Rs 90,000 crore plus budgetary support.

With increasing agricultural productivity in Bihar, Uttar Pradesh, Madhya Pradesh and Gujarat it is easy to guess that the obligations of MSP procurement on the government will continue to increase heavily as we head into even more prosperity.

Every year of bountiful harvests is actually a massive burden on the budget. The curse of success as it were.

How does the government deal with this?

The government and the politicians running the MSP system do so for the simple purpose of keeping farmers happy and thereby garnering votes. This is not unique to India — all economies in the world have found ways to heavily subsidise the farm sector.

All these decades, the minimum support price regime has been the single most effective way of pumping money into the hands of farmers. This is further supplemented by power, fertiliser and other subsidies.

Now in the last 3-4 years, we have seen the maturing of direct benefits transfer. It has worked wonderfully in domestic cooking gas subsidies, it has worked equally well in supporting the country's poorest farmers through the PM Kisan scheme.

Between the MSP-led regime that incentivises production of crops that we already produce in excess and a DBT scheme where thousands of crores can be sent to crores of people in near instant time frames, is it any wonder that governments will slowly move towards the latter?

The PM Kisan scheme is better than the MSP regime in many ways.

First, it allows targeted welfare delivery. Why should the richest farmer get subsidies? The PM Kisan scheme serves only those farmers with lower than specified amounts of land holdings. An income tax payer can be excluded.

Second, it allows politicians to retain their leverage while moderating MSP price hikes.

Sure, a future government can reduce MSP hikes to the point of disincentivising the production of the already excessively produced grains. To offset the political damage, a modest increase in the PM Kisan allocation can be made.

The rich farming cohorts of Punjab are somehow sure that all this will happen to them in the near future. The current political crisis is a result of their fears that their MSP gravy train will considerably slow down in the future. In another era they would have been able to threaten the government with political ramifications.

But today the union government has ways to offset that threat and increase its leverage by reaching the more numerous poorer farmers of Punjab.

This is what annoys them most — the new farm law reforms were just the spark that was needed.