Once Again, Agri Reforms Explained For Those REALLY In A Hurry 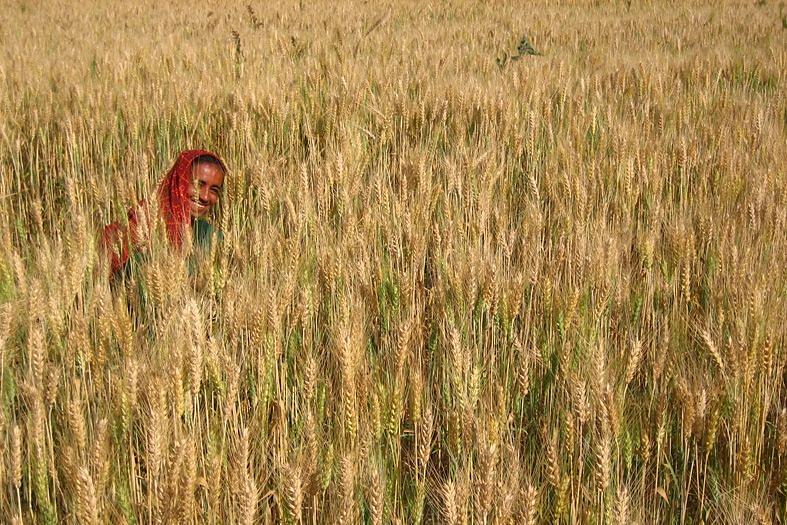 Q: What are the agricultural reforms of the Narendra Modi government which are being opposed by some farmer groups and parties?

A: Specifically, these are the following:

1. The Farmers’ Produce Trade and Commerce (Promotion and Facilitation) Ordinance, 2020

2. The Farmers (Empowerment and Protection) Agreement on Price Assurance and Farm Services Ordinance, 2020

1. The Farmers’ Produce Trade and Commerce (Promotion and Facilitation) Ordinance, 2020, gives power to the grower to sell his produce to the buyer of his choice anywhere across the country.

Up till now, there were restrictions on farmers selling their produce outside of the Agricultural Produce Marketing Committee (APMC) markets or mandis. A farmer had to mandatorily sell his/her produce only at the nearest APMC market where he/she is registered.

However, after this ordinance, such restrictions have been lifted. The growers can now sell their produce outside the APMCs as well, if they so wish.

2. In the Farmers (Empowerment and Protection) Agreement on Price Assurance and Farm Services Ordinance, 2020, the government has allowed farmers to enter into a written farming agreement for any agricultural produce. This would ensure the growers a fixed return on their produce even before sowing.

This amendment ensures that the sale of edible oilseeds, cereals, pulses, potatoes and onions can be regulated only under “extraordinary circumstances such as war, famine, extraordinary price rise and natural calamity of grave nature”.

Q: It appears that ordinances are in the direct interest of the farmers. Why are they being opposed?

A: The opposition is primarily to the first of the ordinances, the one related to APMCs.

In many states, politicians control the APMCs or draw their power from it. This is more so in a state like Punjab.

Even in rural areas of Maharashtra, most of the villages have two power structures — one, the sarpanch and the other, the cooperative bodies that run the APMC. APMC elections in these villages are critical for politicians as whoever is elected the president emerges stronger than the sarpanch.

The ordinance brought by the government effectively ends the monopoly of APMCs in the agriculture market. In fact, for the first time farmers would have a market to consider to sell to. Till now, they only had the APMCs.

Q: So, now APMCs would stop existing altogether and farmers would have to directly go to the market?

A: No, not at all. The APMCs would continue to run. Farmers would be free to sell their produce to them if they so wish. Only now, they will not be forced to.

If however farmers need immediate money for their produce, they can go to the nearest APMC mandi and sell as before.