‘Population Control Bill’ Is A Daft Idea; Hindus Need To Shun Lazy Shortcuts And Come Up With Practical Solutions 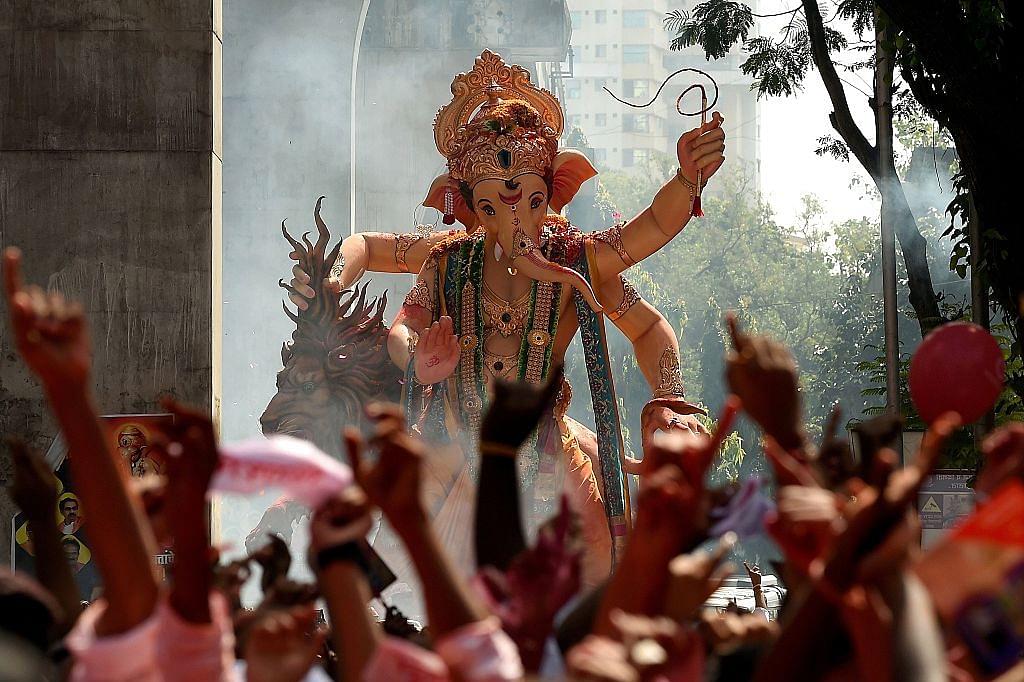 There is nothing more dangerous than over-simplistic solutions which appear to be panacea but end up doing more harm than good. Sadly, such ideas find quick resonance among many.

’Population Control Bill’ is one such proposal and there seems to be epidemic of ‘snake oil salesmen’ touting it as a brahmastra to solve not just India’s problem of overpopulation but also of demographic challenge to Hindu society posed by Muslims who have been procreating at a much higher rate for decades now.

Since independence, more than 35 private member‘s bills have been tabled in the parliament to tackle the issue of overpopulation without any success. The demands for government taking coercive steps to control the population died down after Indira Gandhi regime resorted to barbaric methods during the Emergency and forcefully sterilised millions. But the chorus around “controlling population” is growing again in recent years with BJP leaders leading the charge.

In 2016, BJP MP Prahlad Singh Patel had tabled a private member’s bill on population control. BJP Rajya Sabha MP Rakesh Sinha did the same in 2019. In 2018, around 125 parliamentarians wrote to the President requesting strict implementation of the two child norm. BJP leader Ashwani Kumar Upadhyay filed a PIL in Delhi Court regarding the same but it was dismissed. He then moved the Supreme Court.

In February this year, Shiv Sena MP Anil Desai introduced a private member’s bill which proposed to amend the constitution so as to make “promoting small family units“ as a constitutional duty of the State. In March, senior Congress leader Abhishek Manu Singhvi also introduced a bill to enforce two-child norm across the country. A few days back, BJP MP Anil Aggarwal shot off a letter to Prime Minister Narendra Modi urging him to table a bill to check population explosion in the next session of Parliament.

There seems to be increased enthusiasm regarding controlling population via a law in Hindutva circles since PM Modi talked about it in his Independence Day speech last year. Modi had termed the decision of having a small family to nothing short of an act of patriotism and exhorted people to check the increase in population in their families so that each individual can be well provided for.

Few months after the speech, The Sunday Guardian reported that the central government had initiated the work to enact a legislation to check population explosion and engaged services of an NGO to carry our preliminary surveys.

There is no smoke without fire. And all the above events hint that there might be something cooking on this front.

Nonetheless, any such bill would be a terrible idea.

First, we should immediately rule out those who want to genuinely achieve lower population via such a law. Overall, total fertility rate (TFR) among women in India (as per 2011 census) is already close to replacement level of 2.1, meaning that if we don’t do anything, the population will remain constant and not increase. In fact, TFR is expected to fall below the replacement level in 2021 census and continue to fall in coming years with increase in urbanisation and education level. So, there is absolutely no need to address a problem that doesn’t exist.

Second, the main issue is not of overall TFR but certain TFRs - TFR of Muslim women and TFR in select few poor, rural states (primarily in eastern India) [TFR in 24 states is already below replacement level, i.e., their population will start falling in coming decades]

It is the high TFR of Muslim community that is the main issue which proponents of ‘population control bill’ are trying to tackle.

So, unless the ‘population control bill” are introduced which specifically apply only to Muslim community, this idea must be dropped.

Because such a law would not only not achieve the objective of curtailing Total Fertility Rate (TFR) among Muslim women but also make things worse in the long run because no one has contemplated the second-order effects of this idea.

The approaches entailed in all the ‘Population control Bills’ can be summed up in two categories - punishment and reward. First involves giving incentives like preference for admission in education institutions, selection in government jobs, tax breaks, etc and second one involves steps like barring law breakers from contesting elections, receiving government subsidies, etc.

These approaches tell us that population control bill proponents believe that high TFR among Muslims is a secular problem. There is enough evidence to the contrary. In Kerala, higher literacy has done little to bring down TFR of Muslim community.

If the Muslim community is religiously motivated to produce more children so that it gains a demographic advantage in few decades, which it is, then tax breaks or cutting down subsidies is not going to have any effect. There are neither that many Muslim taxpayers nor that many poor Muslims who can’t live without PDS ration from the government.

The only section which will be badly hit will be poor Hindus. Rich Hindus don’t need tax breaks to not have children. They are not having them anyway. In fact, they need tax breaks to have more children, not less. This is where we come to actual solution.

Hindutva leaders need to realise that high TFR of Muslims is not the problem, high TFR deficit vis-a-vis Hindus is. Hence, the focus has to be on bridging this gap.

It means that while Muslim TFR comes down on its own, emphasis should be on increasing the Hindu TFR. It should now become clear how Population control act that applies to everyone equally will hurt Hindus in long run.

But before we think of increasing TFR for Hindus, we must make one thing clear that we don’t want poor Hindus to procreate more but rich and middle class families to have more children. It’s the latter group which should be encouraged or shamed into having at least two children. There are many reasons why urban Hindus are shying away from starting families or even getting married on time.

Two chief reasons are economics and unwillingness to take up responsibility/tendency to enjoy life. First can be solved by government programs (with special focus on urban India) which provide quality education and healthcare at highly subsidised rates because these two are big factors budding parents have in mind while planning the family. Second is tougher and needs intervention at family level and requires ground work from Hindu social/religious organisation in changing opinions.

Doing all this won’t as easy as passing a law in parliament but it will be effective. Hindutva side needs to shun lazy shortcuts and shrugging off responsibility by passing laws and thinking its work is done.

Fighting to sustain the current demographic balance in india will will require great collective effort. But that’s true for all civilisational battles.