Rahul Gandhi Should Learn The Art Of Political Humility 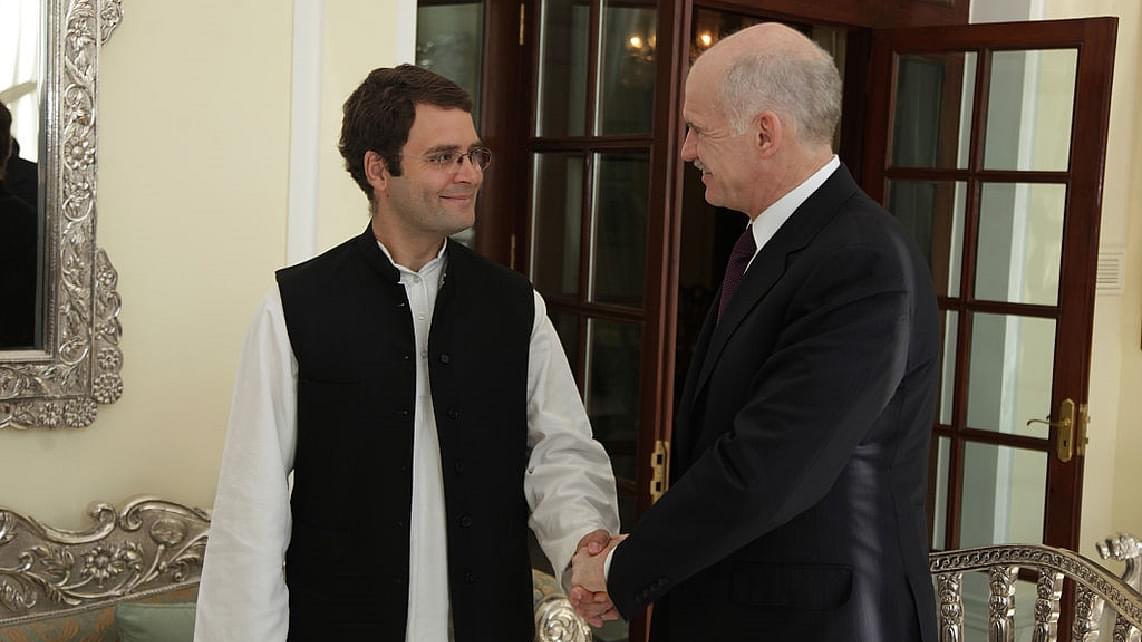 US Congressman David E. Price (Democrat) writing on ‘Theological Roots of Humility in Politics’ says that “Humility is out of fashion these days. Political leaders, advocates, and pundits often display an in-your-face assertiveness, seeming to equate uncertainty or even reflectiveness with weakness and a lack of moral fibre.”

Rahul Gandhi may well walk into this description. The government on Tuesday dropped the controversial proposal to tax pension withdrawals, caving in after an outcry by salaried workers. But Congress vice president Rahul Gandhi claimed the retraction was the result of his efforts.

“I felt middle-class people were being hurt by the government, so I decided to put some pressure on the government...my pressure did work,” said the Congress leader, who had attacked Prime Minister Narendra Modi over the proposal.

Rahul Gandhi should also take credit for stalling parliamentary business and wasting taxpayers’ money, which he claims to have saved now.He may not have read CS Lewis. The great writer had written “True humility is not thinking less of yourself; it is thinking of yourself less.”

In fact, the person responsible raising the voice of the middle class is Vaibhav Aggarwal, a financial analyst with a Gurgaon-based private firm.He mobilised around 240,000 online petitions against the proposal to impose tax on EPF withdrawals announced in 2016 budget. Vaibhav’s online campaign (through change.org) instantly caught nationwide attention, including that of the policymakers.

Rahul’s naïve politics was exposed by Finance Minister Arun Jaitley in Rajya Sabha on Tuesday. Reacting to charges made by Rahul Gandhi on various issues, including the government not passing the benefit of reduction in crude oil prices to consumers, Jaitley took a dig at the Congress Vice President, saying the “most dangerous calculation is the one done at the back of an envelope”.

He told the Congress benches in the Upper House, of which Rahul is not a member, that “somebody has convinced your leader (Rahul) to do all accounting on the back of an envelope”. Rahul is a member of Lok Sabha.

Defending the decision of not passing the entire benefit of reducing oil prices to consumers, the finance minister said while a major part has been passed on to consumers, some has been given to loss-making oil companies and part invested in infrastructure-creation especially in rural areas.

Responding to attack on JNU row, he said the government has nothing against a “particular student”, an apparent reference to student leader Kanhaiya Kumar, but asserted that free speech cannot be allowed to be used to advocate break-up of the country.

“I expect mainstream political parties like Congress to be in the forefront of being against these people. Please don’t do anything that lends respectability to such people,” he said.

Our present day politicians should frame this quote of Confucius “Humility is the solid foundation of all virtues.”