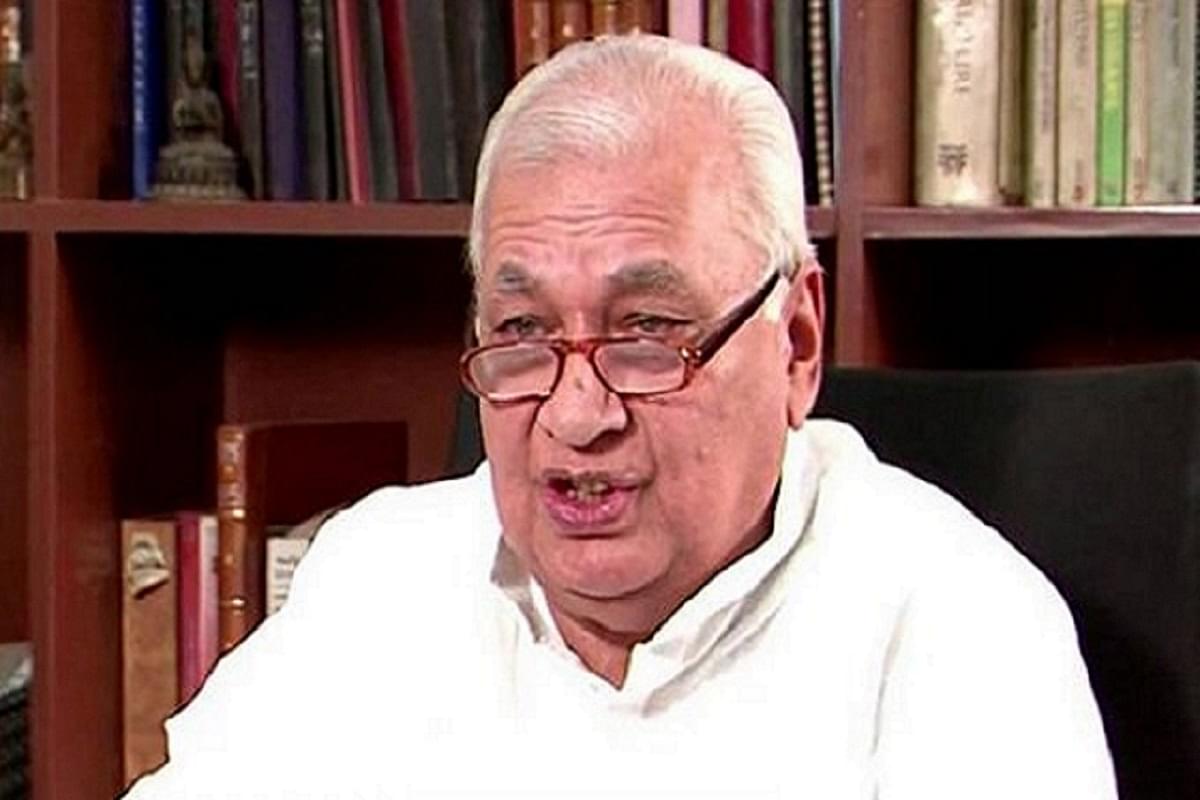 New Delhi, Apr 8 (PTI) Kerala Governor Arif Mohammad Khan on Friday termed the hijab row as an attempt to 'exploit' the people and stressed the need for providing public education to overcome such odds.

Speaking to the media on the sidelines of a 'Lok Sansad' event organised at the NDMC convention Centre here, Khan described the ongoing 'azaan' controversy in Karnataka as a 'non-issue'.

Some right-wing outfits and Bharatiya Janata Party (BJP) leaders have called for stopping the use of loudspeakers from mosques saying they cause disturbance for people living in surrounding areas.

'Is this an issue? Talking about it is helping them. Do you want to help them,' Khan said when asked about opposition of 'azaan' by some in Karnataka.

The Kerala Governor said that if provided proper education, people can take care of themselves.

'All these efforts are to exploit the people. If you educate people properly, they will take care of themselves,' he said.