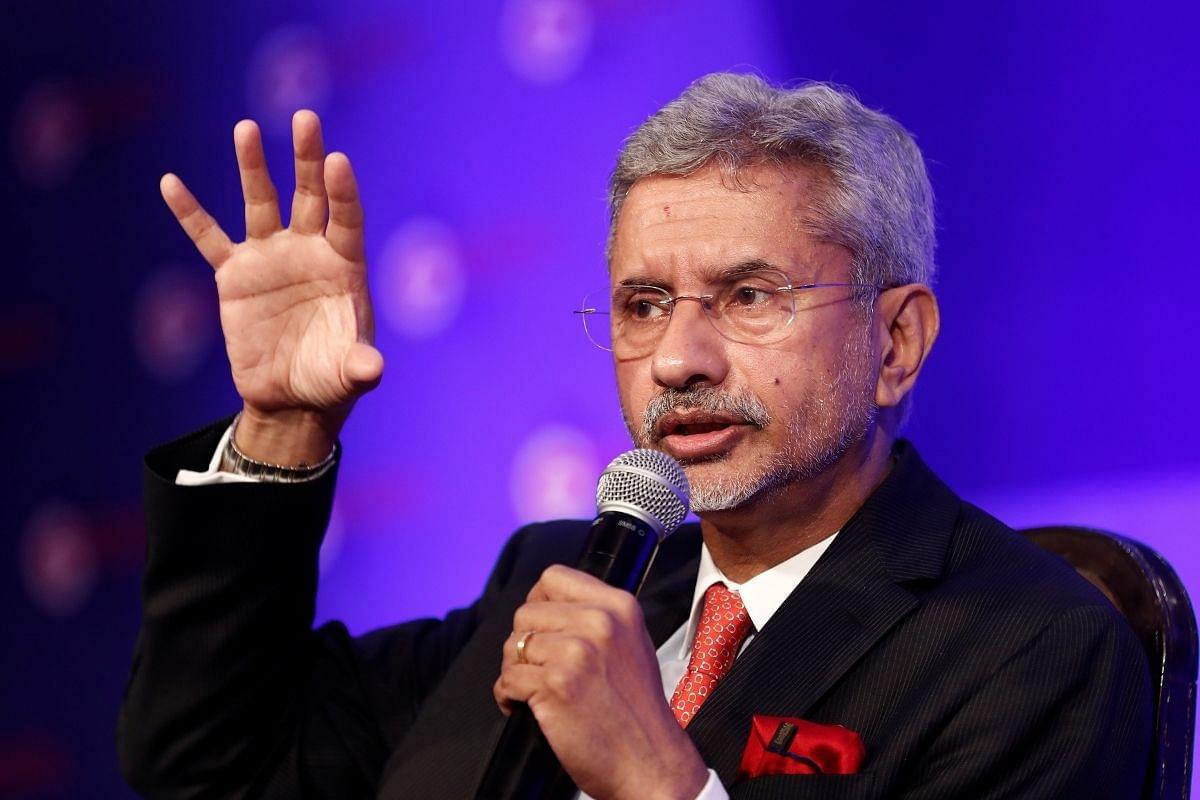 Bengaluru, (PTI) The Russia-Ukraine war has thrown up a crisis of fuel, food and fertiliser that will lead to hunger situations and have a very significant inflationary impact, External Affairs Minister S Jaishankar said on Thursday.

'The implications of the situation in Ukraine...show up in what we call a three ‘F’ crisis -- fuel, food and fertiliser. The prices of these three have gone up. They have a very significant inflationary impact,' Jaishankar said during a talk on national security in the eight years of the Narendra Modi government.

The event was organised by the National Institute of Advanced Studies (NIAS) in association with International Studies Network Bangalore (ISNB) in the city.

'In the case of food, they will actually lead to hunger situations. In the case of fertiliser, it will create a cascading problem down the road or so till the next harvest in many countries.' The minister said the country faced four major challenges in the last two years. These four issues were COVID-19, tension with China along the Line of Actual Control, the Afghanistan situation and the Ukraine war.

These four major events showed how something faraway has a direct implication on the well-being of a nation, Jaishankar said.

Speaking about China, the minister said the neighbouring country tried to unilaterally change the status quo on the Line of Actual Control in Ladakh in the northern sector.

'Where China is concerned, we are again very clear that we will not allow the Line of Actual Control to be changed unilaterally and in violation of understandings that we have,' he said.

He also said that the military deployment was probably the biggest since the 1962 war. The troops were able to withstand over two winters due to the infrastructure progress made in that region for supply of logistics.

On Pakistan, Jaishankar said, 'I think we have seen (in the eight years) the degree of clarity that we will not be brought to the table by the pressure of cross-border terrorism.'

Another important achievement of the past eight years of the Modi government was the land boundary agreement with Bangladesh which had an enormous impact on the India-Bangladesh relationship.

The agreement, said Jaishankar, has really opened up huge possibilities for Bangladesh and for India's northeastern states.

Speaking about Myanmar, the minister said the country has a foreign policy engaging the regime there to make it difficult for the Indian insurgent groups to grow.

As a result, there is peace in the northeastern region, he added.

According to him, the nation was able to face these challenges because of the holistic vision of the Union government under the leadership of Prime Minister Narendra Modi.

He pointed out that the Modi government tried to build the competence of the nation through various programmes such as Digital India, Skill India and focus on girls' education.

Jaishankar asked the audience not to imagine national security as something limited to the soldiers guarding the borders.

It is also about the country's response to the outbreak of a pandemic, shortage of fuel, food and fertiliser, and radicalisation.

“I look at national security in terms of the well-being of the country and the society in terms of protecting against the vulnerabilities that we may face and in a sense a positive way to enhance our competitiveness,” the minister said.

“I believe that national security is the foundation for any development and progress of the society,” he added.