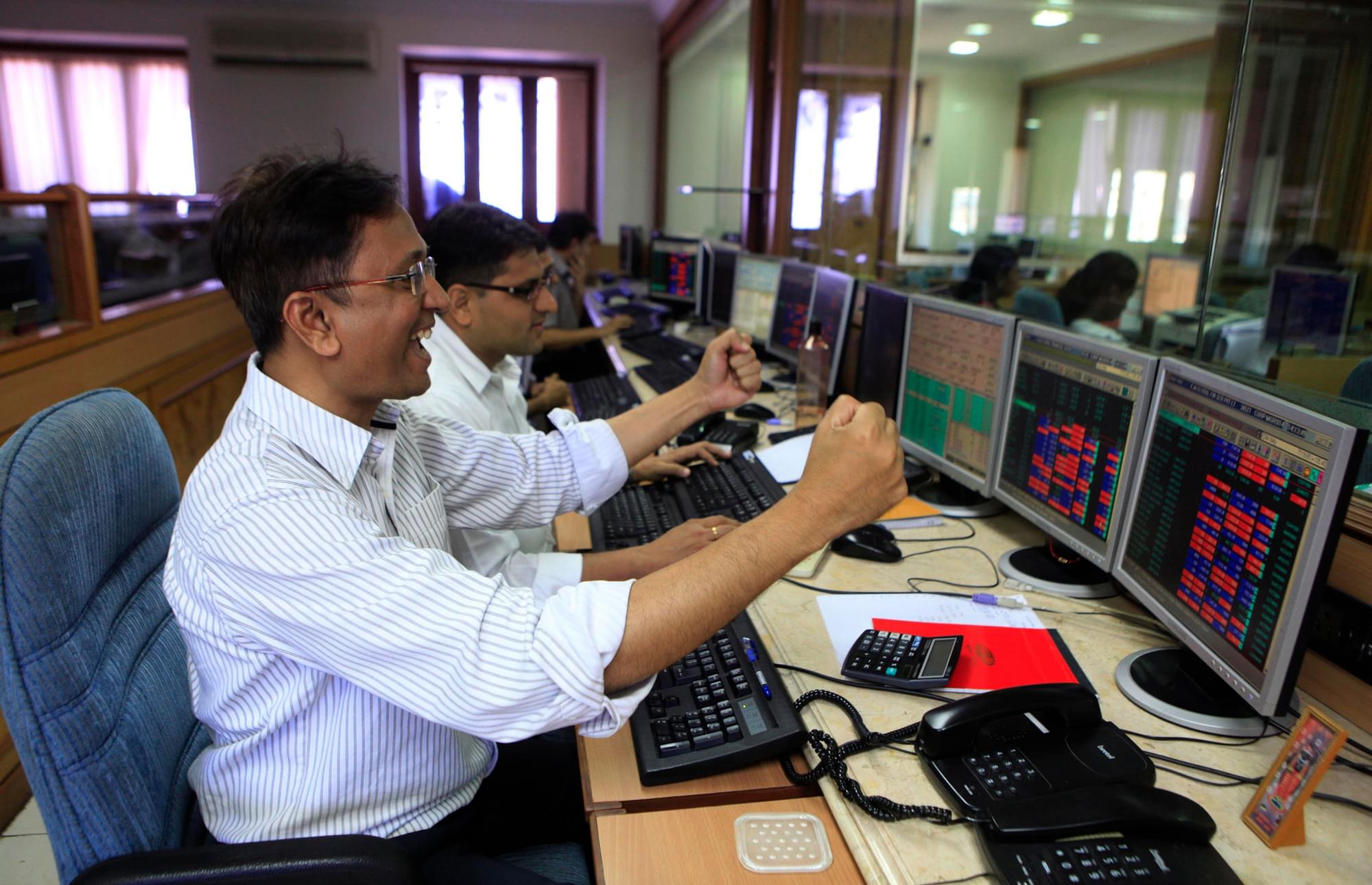 The massive 1,422-point gain in the Sensex on 20 May, the first day of trading after most exit polls indicated that the National Democratic Alliance (NDA) under Narendra Modi will return to power, should be taken with a pinch of salt.

Though this massive rise sounds flattering to the Modi regime, the truth is that the markets abhor uncertainty, and the rally was merely an expression of relief that there will be no nasty surprises in store on 23 May, when the final results are due. In fact, on 18 May 2009, when United Progressive Alliance (UPA) returned to power for a second term, the Sensex surged 2,111 points – much more in percentage terms than on 20 May.

The important signal from the markets actually came three days before, on 17 May, when the Sensex surged by 537 points, its largest single-day gain in three-and-a-half months.

The question to ask is simple: did some traders know what was coming two days later that they started building positions in key index shares as early as 17 May?

We obviously cannot know this without an official investigation, but the probability that no one in the market would have access to such price-sensitive information in advance is close to zero. Reason: with lakhs of people being polled (India Today-Axis alone claimed to have polled 7.4 lakh voters) by more than half-a-dozen polling agencies, data upto the sixth phase of polling on 12 May would probably have been available to scores of people in these agencies even before 19 May, the last day of polling. Key anchors and data analysts at the main news channels would also have been privy to at least some of the details of the exit polls.

It is difficult to believe that traders, who can literally make tonnes of money with minor movements in share prices, would not have paid significant sums to learn what these data troves contained in terms of which way the election was headed. In fact, one didn’t need to know the overall score. Even information from the critical state of Uttar Pradesh would have been enough to make assumptions about the final victor. A smart trader would only need to know how this state voted in six phases to deduce whether the final tally would largely be in the NDA’s favour or against it.

In short, one should presume that some members of the stock markets knew on Friday, 17 May, where the elections were heading even before the final round of polling two days later. And if they had already positioned themselves for a surge on 17 May, it was more than likely that the rest of the market would scramble to cover up its short-positions or build on this mood on Monday, 20 May. The clue lies in what happened on 17 May and not 20 May.

It might be a good idea for SEBI, the market regulator, to investigate.

However, there is no point in launching a witch-hunt for insider traders, for the probe will really have to cover not only market players, but significant segments of the research and polling agencies, and also the media. In this case, all of them were insiders to sensitive market information well ahead of the last round of polling and the exit polls.

If we are to prevent this kind of insider trading on information, and also to prevent poll fatigue, the Election Commission needs to find a way to crunch polling dates to a much shorter period than the current 43 days. The first phase began on 11 April and the last phase ended on 19 May. The results are due on 23 May.

While the reason for holding polling in seven phases is said to be logistics – moving EVMs, security personnel, and administrative staff from state to state – one wonders why there needs to be full week’s gap between one phase and the next. Why can’t all seven phases be finished in, say, two weeks, with just a day’s gap between two phases to move men and material around. Surely, the armed forces and other personnel can be given enough transport and logistical support to speed things up? A five-phase poll spread over 10 days would be even better.

Over the longer term, clearly a large part of the voting needs to go digital, especially in urban areas, where cyber policing can be made relatively fool-proof.

An Aadhaar-based identity system combined with digital signatures and double authentications – which are valid for other sensitive transactions – should be experimented with in the next round of polling, so that people can even vote from their homes or offices. Not only will this improve polling percentages, but also counting speeds.

One will find the usual naysayers, as we do in the case of EVMs, but the Election Commission would be doing India and voters a disservice by not attempting to use better and more foolproof technologies to shorten the voting period. The longer the gap between the start and finish dates of polling, the greater the chances of someone finding ways to beat the system.