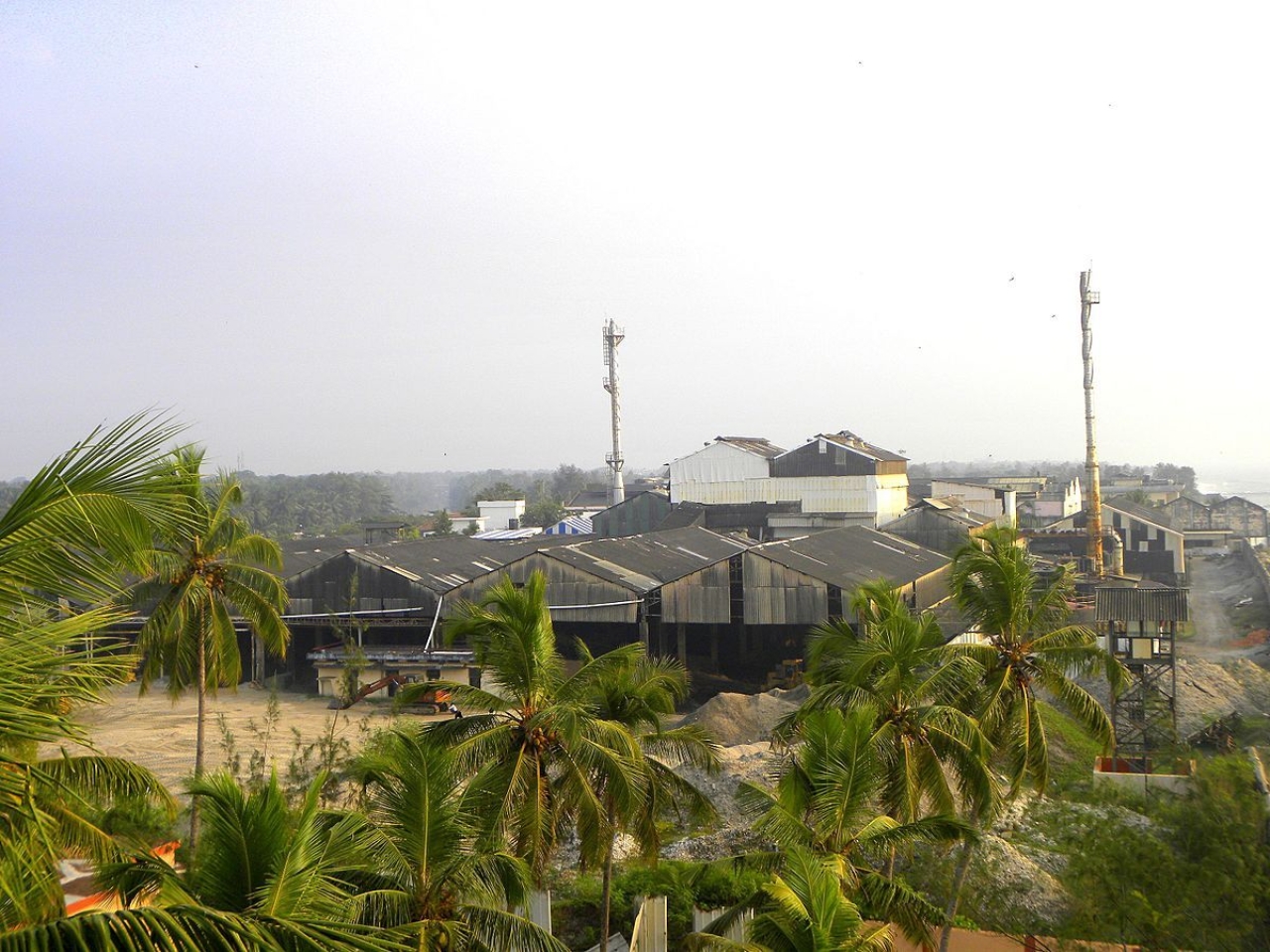 Last week, a visit by two French journalists, Jules Giraudat and Arthur Bouvart, to Kanyakumari and their bid to trespass into a prohibited zone of government-owned Indian Rare Earths Limited (IREL) created a furore in Tamil Nadu. The state police have registered a case against the two for trespassing into a sensitive area as it is under the wings of the Department of Atomic Energy (DAE).

The journalists had reportedly shot videos and taken photographs of the area, where even carrying mobile phones is prohibited. The cases against these journalists are that of criminal trespass, entering a prohibited area, forgery of passport and abetment under the Foreigners Act, 1946.

In connection with the visit of these two French journalists, police detained two Indian journalists, D Anandhakumar and M Sriram. They were released after a few hours of questioning. A local parish priest at Manakudy in Kanyakumari district is also under the scanner.

Anandhakumar had allegedly helped the foreign journalists to rush to Thiruvananthapuram from where they took a flight to New Delhi before departing for France. Three persons, all locals, have been detained for further questioning and police are continuing their investigation.

This is what the mainstream media has reported until now, but there is more to this issue. Joining the French journalists in support is the Alliance for Media Freedom. The alliance, in which chairman of the Hindu Publishing Group N Ram is a key member, has criticised the detention of the two Indian journalists by Tamil Nadu police, saying they were peddling a false narrative.

Be that as it may, but there are quite a few unanswered questions on the whole episode, which the media is trying to sweep under the carpet. First, let us give you some additional information that Swarajya had gathered while looking into the matter.

The French journalists had arrived on 11 November and reached Madurai on 20 November before landing in Kanyakumari on 23 November. They had gone to the site, where an international container terminal is being planned at Colachel in Kanyakumari district on 24 November.

The official opposed a flyover in Nagercoil, the eight-lane Salem-Chennai green expressway corridor, the Colachel port proposal and another proposal for airport. “In short, he opposes anything that is aimed at development. No where in the world any project comes up without causing difficulty for some people and as a retired IAS officer he should know that,” says a Kanyakumari source in the know of the entire episode related to the journalists.

This is just one part of the story. Here are some of the key questions on the French and Indian journalists’ travel to Kanyakumari.

First, the case of illegal beach sand mining is being heard by the Madras High Court. Arguments are being placed before the court with companies like V V Minerals that are opposed to the ban on sand mining, bringing advocates from New Delhi.

There are adequate contacts in Chennai and there are voluminous records with the Madras High Court on the complaints of beach sand mining, including report by a special committee headed by IAS official Gagandeep Singh Bedi. When this is the reality, why the four did not visit Chennai to arm themselves with the latest and all details?

Second, if the journalists were doing a professional work, why did they take to their heels and rush off to Thiruvananthapuram airport? They left behind all their belongings in their hotel room and fled. If they were sure that they had nothing to hide, why did they flee like anti-social elements?

Four, if the French team was keen on finding out the truth, why didn’t it go for taking the views of the public? Why was it keen only on talking to the group of priests at the residence of the retired government official, whose biases are very evident. Why should it go to IREL, when it could actually have gone to the sites of the miners in places like Thoothukudi?

Five, isn’t it true that the Freedom Voices Network Team doesn’t represent any media, be it print or visual? Isn’t it a fact that accreditation rules are different in India and France? Has Commission de la Carte d'Identite des Journalistes Professionnels, to which the French journalists are accredited, got any recognition from the Indian government for the investigation it undertakes? Or has the French government discussed this issue with the Indian government?

Six, what has a parish priest got to do with journalism and reporting? Even if he were to provide some information that he might have, why should he accompany them to the prohibited IREL site?

Seven, why is the Alliance for Media Freedom selective in defending journalists? Did it raise any voice for the detention of Abhijit Iyer Mitra, who was put behind bars by the Odisha government for over a month, for his alleged derogatory remarks on the Sun Temple, Konark.

Mitra was kept confined to prison despite apologising to the state assembly. In fact, he had to be hospitalised after his health start deteriorating before the state government decided to pardon him on 4 December.

However, what one can tend to agree with the Alliance for Media Freedom is their call for a thorough probe by the Home Ministry into the whole issue, and whether there were any efforts to hide these developments either by the Tamil Nadu government or the local police.