Should BJP Have Thrown Fadnavis Under The Bus To Neutralise Uddhav? 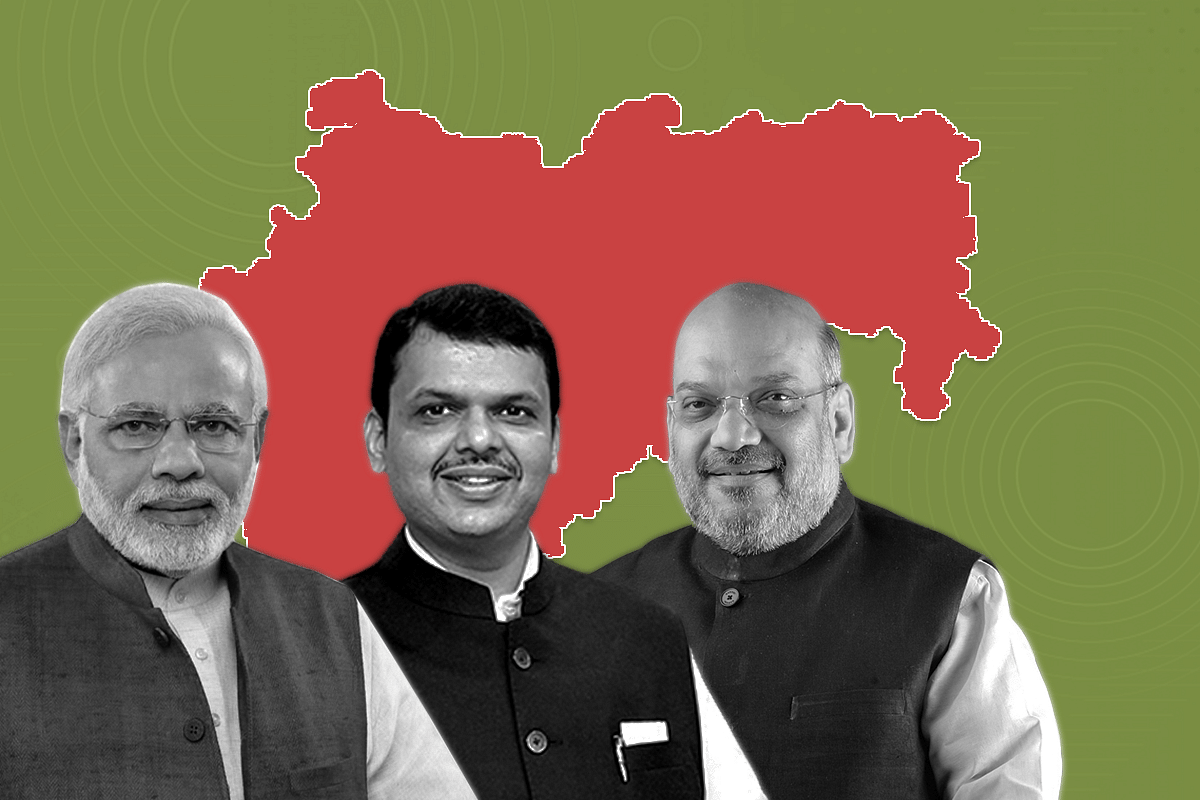 An 'unnatural' alliance has been replaced by an 'unnatural' leadership structure in Maharashtra. The unexpected decision of Bharatiya Janata Party (BJP) to let the leader of the Sena rebel group, Eknath Shinde, to become Chief Minister has been complicated by its illogical decision to pressure a former chief minister, Devendra Fadnavis, to operate as his deputy.

At the swearing-in ceremony yesterday (30 June), neither Shinde nor Fadnavis seemed very happy with the situation — for obvious reasons. A man who has never headed a government was asked to be boss of the man who had for five years — and successfully. At the very least this complicates an already difficult situation for Shinde, who now not only has to manage his rebel flock, but also his deputy, who may not take kindly to being told what to do.

One can understand the political logic behind the decision, though.

Anointing Shinde as Chief Minister makes a lot of sense since the primary goal is to ensure that the Uddhav Thackeray part of the Shiv Sena does not have an emotive issue to take to the streets: the loss of the chief ministership to a non-Sena leader.

Placing Fadnavis (a Brahmin) under a Maratha (Shinde) may also send a message to the wider voter base in the Maratha heartland, where Nationalist Congress Party chief Sharad Pawar and the Congress are waiting to unleash the community’s anger against the government at an opportune time.

In this scenario, it would have made sense for Fadnavis to head the coordination panel of the coalition by staying outside the government. This way, he could have still wielded influence with Shinde & Co, apart from the BJP’s own ministerial flock.

By placing Fadnavis under Shinde, when it was obviously the former who facilitated the exit of the latter from the Shiv Sena, the BJP top leadership has needlessly created an avoidable personality issue between a chief minister just trying to establish his authority and his deputy, who already has the credentials for it.

If the BJP top leadership wanted to ask Fadnavis to pull out of the Maharashtra sweepstakes, it could have easily given him a central berth and let Shinde deal with another deputy from the BJP till it was time for the BJP to take over the leadership of the state.

Sure, one understands that the BJP is playing the long game in Maharashtra, where it wants to neutralise the Uddhav Thackeray's Shiv Sena and work out a deal with the Sena rebels, both for capturing the Municipal Corporation of Greater Mumbai (where elections are due in a few months’ time), and focusing on the larger goal of obtaining more Lok Sabha seats in the state in 2024.

The issue is not what the BJP is trying to do in the state — obtain political supremacy in the medium to long term — but how it is sacrificing good politicians by putting them in avoidable situations.

The BJP fell out with the Sena primarily due to the personal ego tussle between Uddhav and Fadnavis (among other things). Why does it want to risk another between Shinde and Fadnavis now?

In coalitions, people need to be able to work together, with a minimum of ego clashes. Fadnavis and Shinde can still pull it off by submerging egos and working together for the state, but the BJP has risked something it should not have in the first place.