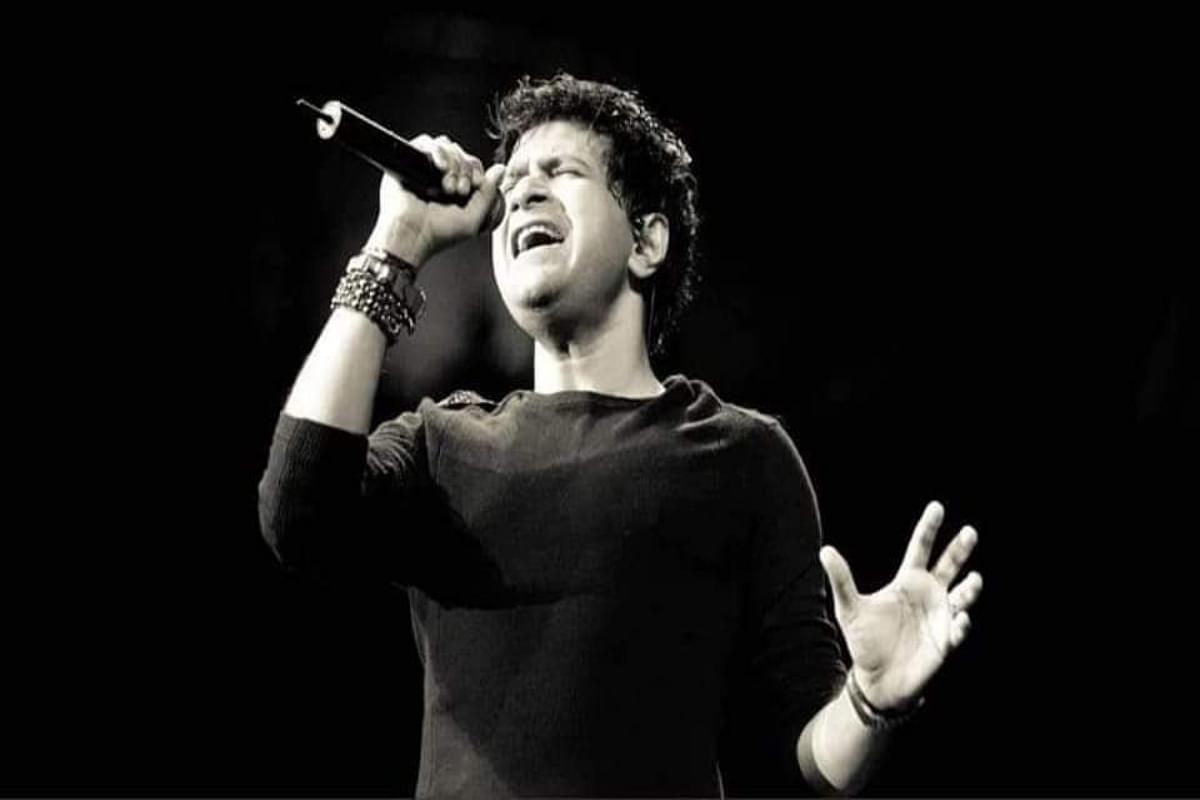 Kolkata, Jun 1 (PTI) The demise of Bollywood singer Krishnakumar Kunnath, popularly known as KK, in Kolkata kicked off a political debate on Wednesday with the opposition BJP blaming the West Bengal administration for lapses and demanding an impartial probe, drawing a sharp retort from the ruling TMC which asked the saffron camp not to politicise death.

KK performed at a concert organised by Gurudas College at Nazrul Mancha in south Kolkata on Tuesday evening. He was 'feeling uneasy' after reaching his hotel and collapsed soon after, officials said. The singer was taken to a nearby private hospital, where doctors declared him brought dead on Tuesday night.

'There should be an impartial investigation into the incident as there was a complete lapse on the part of the administration to ensure proper security arrangements.

'Around 7,000 people were reportedly present at the venue of the programme where the seating capacity was around 3,000 people. He was mobbed there, which means security arrangements were not in place for a VIP,' BJP state spokesperson Samik Bhattacharya said.

Reacting sharply to his comments, TMC state general secretary Kunal Ghosh said the BJP should stop its 'vulture politics' and should not politicise an unfortunate incident.

'His death is really unfortunate, and all of us are really sad about it. But what the BJP is doing is not at all expected. The saffron camp should stop its vulture brand of politics. They should stop politicising death. We won't be astonished if BJP starts claiming that KK was their party leader,' he said.

Ghosh said the administration is taking all measures and an investigation is underway.

An initial probe has revealed that the 53-year-old singer, who was on a two-day tour to Kolkata to perform at two college programmes, was 'almost mobbed' by fan followers at the hotel where he had returned after performing at Nazrul Mancha auditorium in the southern part of the city, officials said.

A post-mortem examination will be conducted during the day to ascertain the exact cause of his death.