The Blindness Of ‘Centrists’ 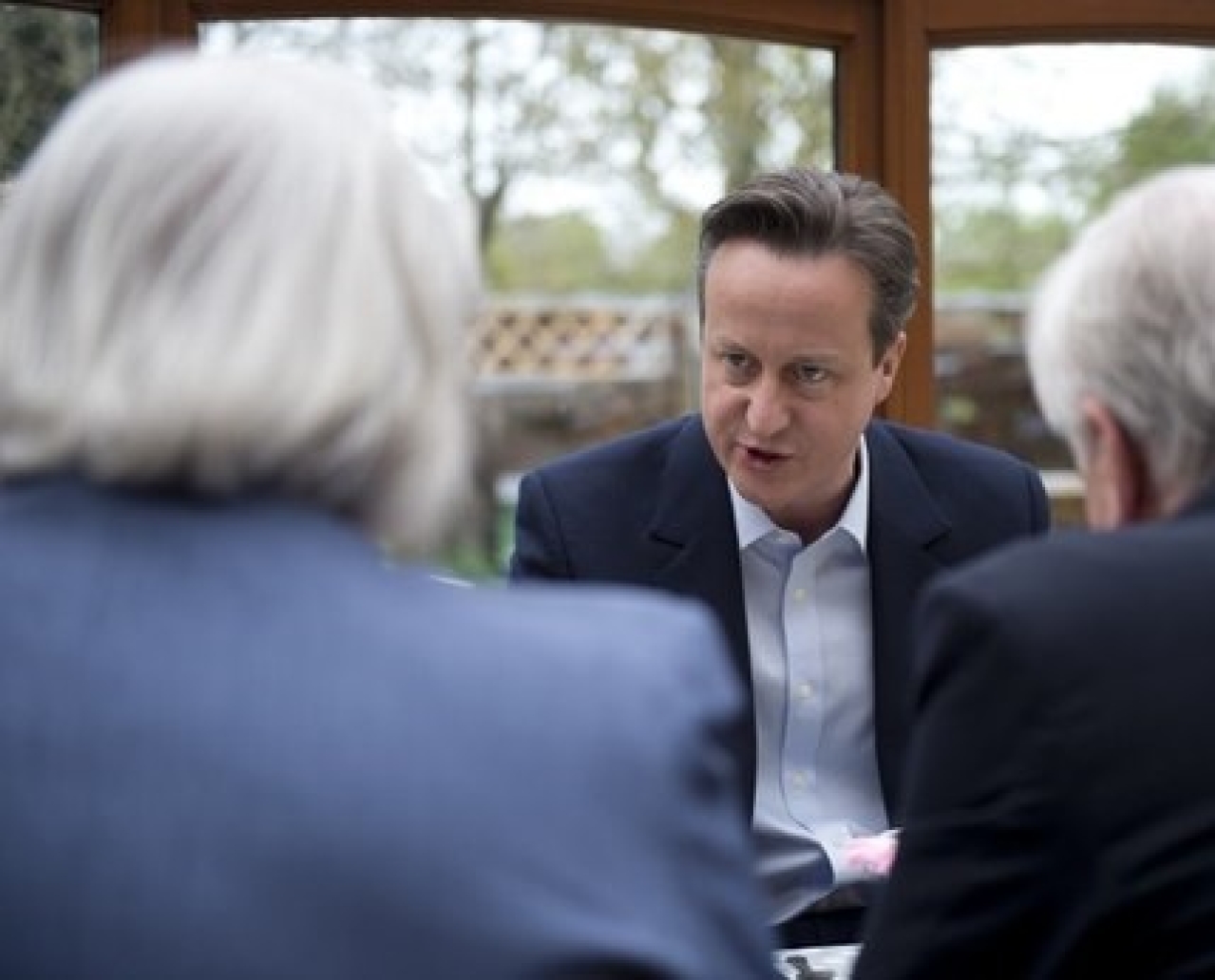 A report on the failure of the Remain campaign included an interesting passage that relates to the “myth of cosmopolitanism” Millman and Douthat have been talking about:

But over the course of the campaign, the most senior remainers found collegiate sympathy in a shared world view [bold mine-DL]. As one put it: “We were the pluralist, liberal, centrist force in British politics.” Pro-Europeanism became a proxy for the fusion of economic and social liberalism that had been a dominant philosophy of the political mainstream for a generation, although its proponents were scattered across partisan boundaries. These centrists were the ruling class of an unrecognised state – call it Remainia – whose people were divided between the Conservatives, Labour and Lib Dems; like a tribe whose homeland has been partitioned by some insouciant Victorian cartographer [bold mine-DL].

How remain failed: the inside story of a doomed campaign

The description here is a useful summary of how elite “centrists” of various parties often have more in common with one another than they do with their rank-and-file supporters. These “centrists” flatter themselves that they are the “moderates” under siege from fringe ideologues at the same time that they define themselves entirely in ideological terms. If they aren’t exactly a tribe, they nonetheless share more assumptions about how the world works (or should work) than they don’t. Whatever their disagreements may be, they are firmly within the fairly narrow limits of that consensus.

The conceit that the “centrist” position is the moderate and pluralistic one is useful for justifying their unconcealed contempt for the voters. It also blinds them to the reality that there are bound to be many competing priorities in a genuinely pluralistic political system, which leaves them unable to cope when voters choose to place a higher priority on things they consider unimportant or absurd. Remain advocates assumed that most people had the same set of priorities and would be motivated only by the things that “centrists” considered acceptable.

They couldn’t address the concerns voters had about immigration, for example, because they automatically viewed those concerns as ignorant and déclassé at best, and so had no answer for them. The Remainers made technocratic arguments because they think these are the most compelling arguments despite ample evidence that they leave most people cold, and then condemned the latter for failing to respond to them in the desired way. As “centrists,” they couldn’t speak meaningfully to many of their countrymen about the things that mattered to them because they had long ago decided that no one should care about such things.

This piece was first published  in The American Conservative  and has been republished here with permission.