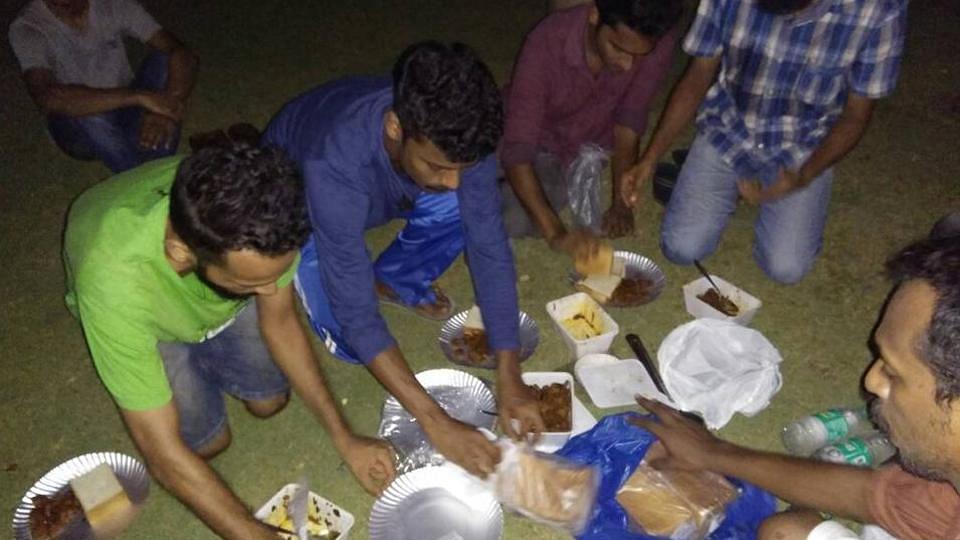 I recently wrote an article for The Organiser titled “Communist Tyranny Defied” in which I elucidated two incidents from Madras University and Pondicherry University, where Leftist student organisations tried to vitiate the environment and create a Jawaharlal Nehru University-like situation.

What happened at Indian Institute of Technology (IIT) Madras on 30 May was nothing but a coordinated attempt by the Left-leaning media and Leftist organisations to create a fake outrage and criticise the right wing organisations and the ruling Bharatiya Janata Party to score political points.

Ambedkar Periyar Study Circle (APSC) has been in the news for all the wrong reasons. Last year, the officially elected student council of IIT Madras suspended a member of APSC for indulging in violence which highlights the credibility of this organisation and its intentions.

On 29 May, APSC organised a 'beef fest' where a handful of students joined and consumed beef, apparently to send a 'tough message' to the central government.

The very next day we saw screaming headlines from almost all the media outlets stating “Beef Fest Organiser Brutally Attacked by Right Wing Student Organisations”. There has never been such an immoral downgrading of the Indian media for drawing conclusions without even making the slightest of efforts to know the actual timeline of events.

The IIT Madras canteen has a section which serves vegetarian food. During lunch hours on 30 May, Manish Kumar Singh, a student from Bihar, saw Sooraj (the blue-eyed victim material of the Left intelligentsia) having a meal there. Manish asked Sooraj what was he doing there after organising a beef party. This turned into a verbal spat and Sooraj made some provocative statements. The spat became intense after Sooraj told Manish that “he would eat beef, even feed Manish beef and would cut him into pieces and eat him too.”

Sooraj, along with two other students, assaulted Manish, who in his defence pushed Suraj forcing him to fall on a table and hurt his eyes. Both of them were rushed to the clinic in the campus. After a few medical tests the clinic referred Manish to another hospital, where he is expected to undergo surgery to his right hand.

It was a fight between two students and not a group attack on one. What is important to note is Manish is not a member of any right wing group. It is surprising how the Indian media has branded Manish as a member of a right wing organisation.