The Modi Govt Has Done Its Bit; The SC Cannot Duck Issue Of Triple Talaq 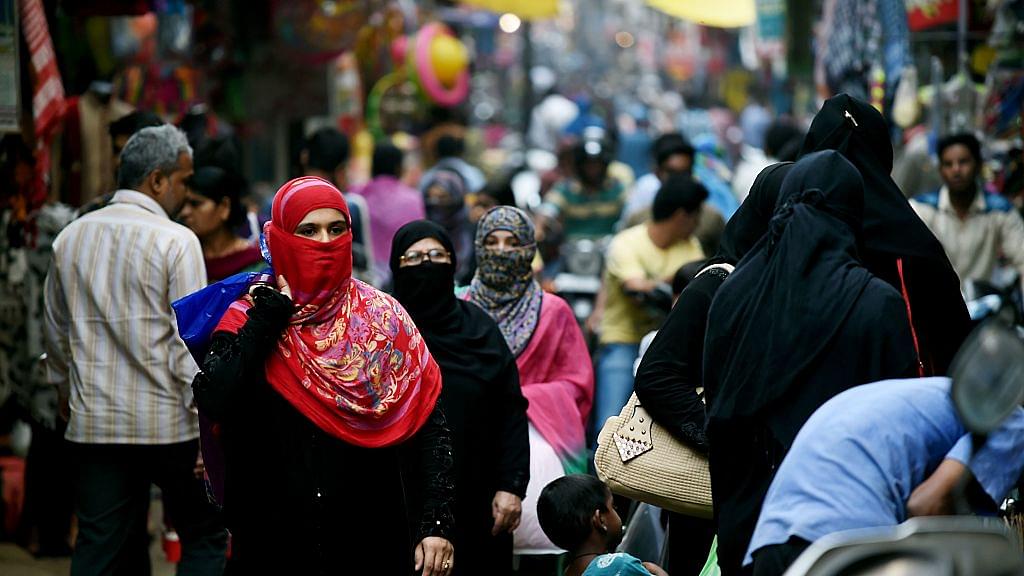 When the history of gender equality laws in India is written, it should be noted that the “communal” BJP-led government did more to end the pernicious practices of polygamy and triple talaq than the “secular” Congress or other parties.

The Modi government’s affidavit in the Supreme Court last week is a bold and clear departure from the past, as it does not pander to alleged minority sentiments, which ignore the fact that half the minority population comprises of women. It focuses on the central principle of equality, and rubbishes the idea that this is about protecting minority rights.

Consider this observation in the affidavit, as reported by The Indian Express: “Secularism being a hallmark of Indian democracy, no part of its citizenry ought to be denied access to fundamental rights, much less can a section of secular society be worse off than its counterparts in theocratic countries, many of which have undergone reform.”

The government rightly focused on the guarantees given in article 13, which give primacy to fundamental rights, rather than articles 25-30, which protect minority cultural and educational rights. That these articles are used to deny the same rights to majority institutions is another travesty, but that is not the issue here.

Article 13 lays out a key principle in its very first clause. It says that “All laws in force in the territory of India immediately before the commencement of this Constitution, in so far as they are inconsistent with the provisions of this part, shall, to the extent of such inconsistency, be void…”.

In other words, fundamental rights are more important than minority rights skewed against a significant number of their own.

Religious laws like sharia and triple talaq are essentially voidable under this section, the only reason we still haven’t done so being pandering to vote banks.

The affidavit points out that “even theocratic states have undergone reform in this area of law and, therefore, in a secular republic like India, there is no reason to deny the rights available under the Constitution. The fact that Muslim countries where Islam is the state religion have undergone extensive reforms goes to establish that the practices in question cannot be regarded as integral to practices of Islam.”

That may be debatable, for conservative Muslims regard this as a part of their religion, but the underlying message is right. Why does India have to be more Islamic than the Islamic countries themselves?

The All India Muslim Personal Law Board (AIMPLB) shot itself in the foot when it claimed not allowing triple talaq may lead to murders! This is like saying that if a woman disagrees on divorce, it can lead to her elimination. For the AIMPLB, it would appear, preserving her right to live cancels her right to equality.

The AIMPLB had this to say: “If there develops serious discord between the couple, and the husband does not at all want to live with her, legal compulsions of time-consuming separation proceedings and expenses may deter him from taking the legal course. In such instances, he may resort to illegal, criminal ways of murdering or burning her alive.”

The Modi government’s stand, that “religious practices cannot be an impediment to rights and aspirations of individual woman irrespective of religion she practices," is the right one.

One hopes the courts do not flunk this test just when a government has gathered the courage to say it like it is. On section 377 of the Indian Penal Code, which criminalises homosexuality, the Supreme Court lobbed the hot potato back in the government’s basket. One hopes it does not do the same with triple talaq.