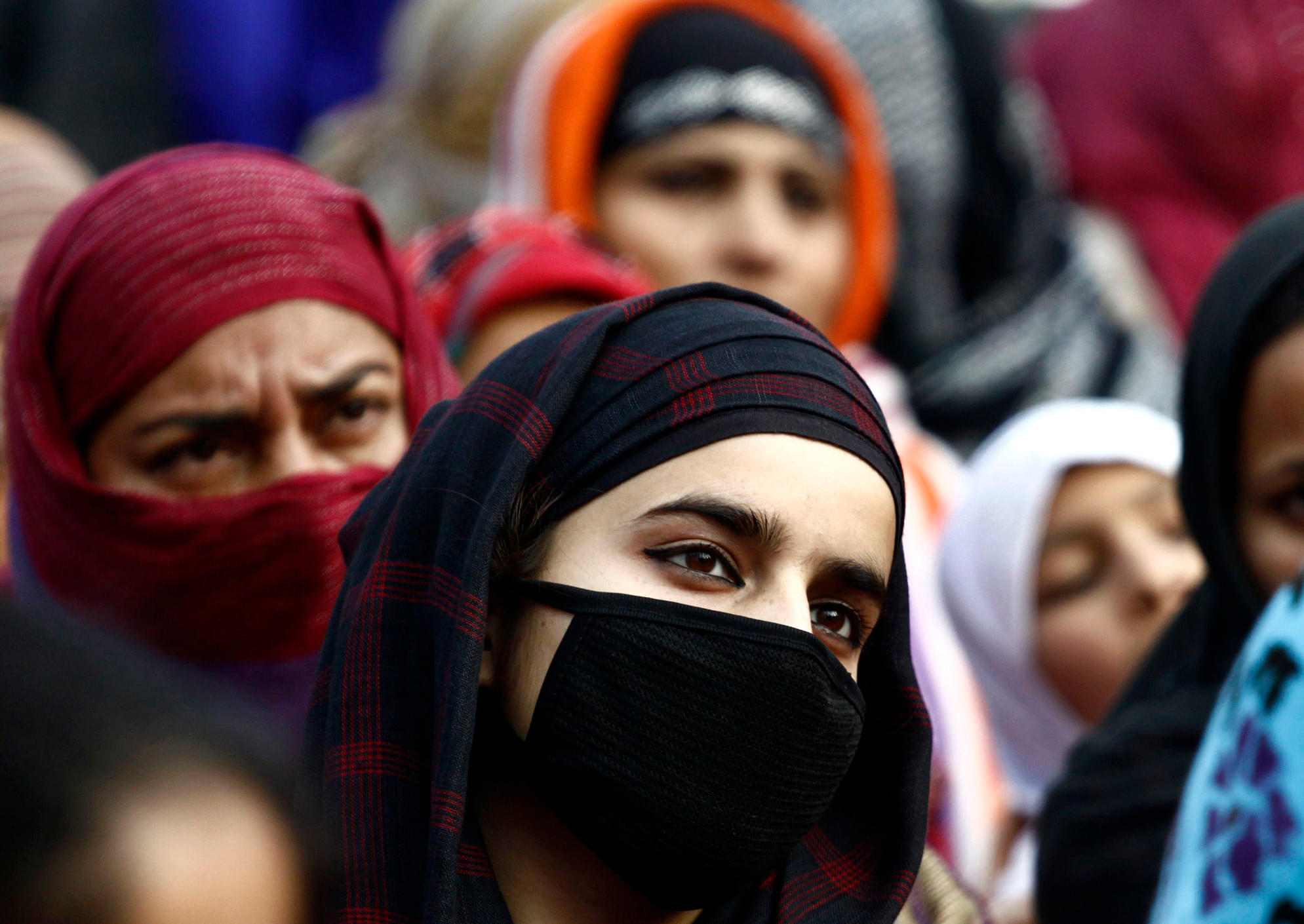 It was in 1979 that Dr Susheela Sawhney knocked at the doors of the Jammu Bench of the Jammu and Kashmir High Court, to challenge the appointment of Dr Ravinder Maadan (LPA (sw) No. 27/79 C/W LPA No. 24/79). Dr Maadan had been selected as Assistant Professor in the Department of Obstetrics and Gynaecology, Government Medical College, Jammu. Dr Sawhney, who was then working against that position on ad-hoc basis, had also applied, but she was not selected. Dr Sawhney challenged the selection of Dr Maadan on the ground that “she was married to a non-State Subject”. The single judge quashed the order of appointment of Dr Maadan. Thereafter, Dr Maadan appealed against the single judge’s verdict.

They were all married to non-state subjects and had been declared non-State subjects by the concerned authorities.

Sadly, however, the Mufti Mohammad Sayeed-led People’s Democratic Party and Congress coalition government didn’t implement the court verdict. Instead, it got passed by voice vote as the Permanent Residents (Disqualification) Bill 2004, commonly known as the Daughters’ Bill, on 5 March 2004. The Bill sought to deprive daughters of permanent residents of Jammu and Kashmir of their permanent resident status, and the rights and privileges associated with it, if they chose to marry persons who were not State subjects. The Bill created a furore in Jammu and Ladakh with the then Bharatiya Janata Party opposing the Bill tooth and nail and making it a big issue against the Congress.

There were loud clamours in Jammu for the withdrawal of the Permanent Residents (Disqualification) Bill 2004. Ultimately, the atrocious anti-women Bill was shelved under pressure from Jammu.

But the shelving of the Bill brings no relief to women of the state who are married to non-state subjects, as the authorities continued to issue state subject certificates to the daughters of the state, making an endorsement of “valid till marriage” on such certificates. It was contempt of court and a gross violation the full bench verdict, which was unambiguous.

The same year, this writer filed a Public Interest Litigation (PIL) in the Jammu and Kashmir High Court, Jammu Bench, (PIL No. 1002/2004 and CMP No. 1089/2004). The PIL was heard by a two-judge bench comprising Justices VK Jhanji and Y P Nargotra. The bench was kind enough to consider the points I had made in my PIL. It delivered its judgement on 9 September 2004.

It may appear unbelievable and ridiculous, but it is a fact that the Mufti government didn’t pay any heed to the verdict delivered by justices Jhanji and Nargotra. Instead, the revenue department of Jammu and Kashmir government issued a circular No. Rev (LB)87/74 on 01 January 2005 to the “competent authorities” asking them to lay down a new condition while issuing state subject certificates to unmarried daughters of Jammu and Kashmir.

The circular read: “Consequent upon the judgement of the Hon’ble High Court on the subject, the Law department was requested to give its opinion regarding the procedure to be adopted in respect of issuance of the permanent resident certificates to the daughters of the permanent residents of the state. The Law department has in the matter opined as under:

‘The certificate may be re-issued after marriage to indicate if the lady has married a state subject or non-state subject’.

It is, therefore, enjoined upon all concerned competent authorities to ensure that the advice tendered by the Law department as reproduced above is implemented in letter and spirit in so far as issuance of permanent resident certificates to daughters is concerned”.

Fearing contempt proceedings, the Jammu and Kashmir government withdrew its nasty circular and informed the two-judge bench on 8 August 2005 that it had withdrawn the circular. It was justices V K Jhanji and Nargotra who, on 8 August 2005, disposed of the case, saying “the grievance of the petitioner (read this writer) stands redressed and, therefore, this PIL as well as the contempt petition are disposed of, having been rendered infructuous and rule, if any, issued is discharged”.

They have approached the Supreme Court of India seeking abrogation of Article 35-A, saying it is unconstitutional, discriminatory and against the basic structure of the Indian Constitution. This Article was inserted in an appendix of the Indian Constitution on 14 May 1954 without taking the Parliament into confidence. But more than that, it was applied to Jammu and Kashmir w.e.f. 14 May 1944, when the state had not acceded to the Indian dominion. The Supreme Court will hear the case on 27 August and decide if the whole case could be referred to a five-judge Constitution Bench. It remains to be seen what happens on that crucial day.