This Week, Tamil Nadu Politicians And Media Didn’t Want You To Discuss These Three Issues 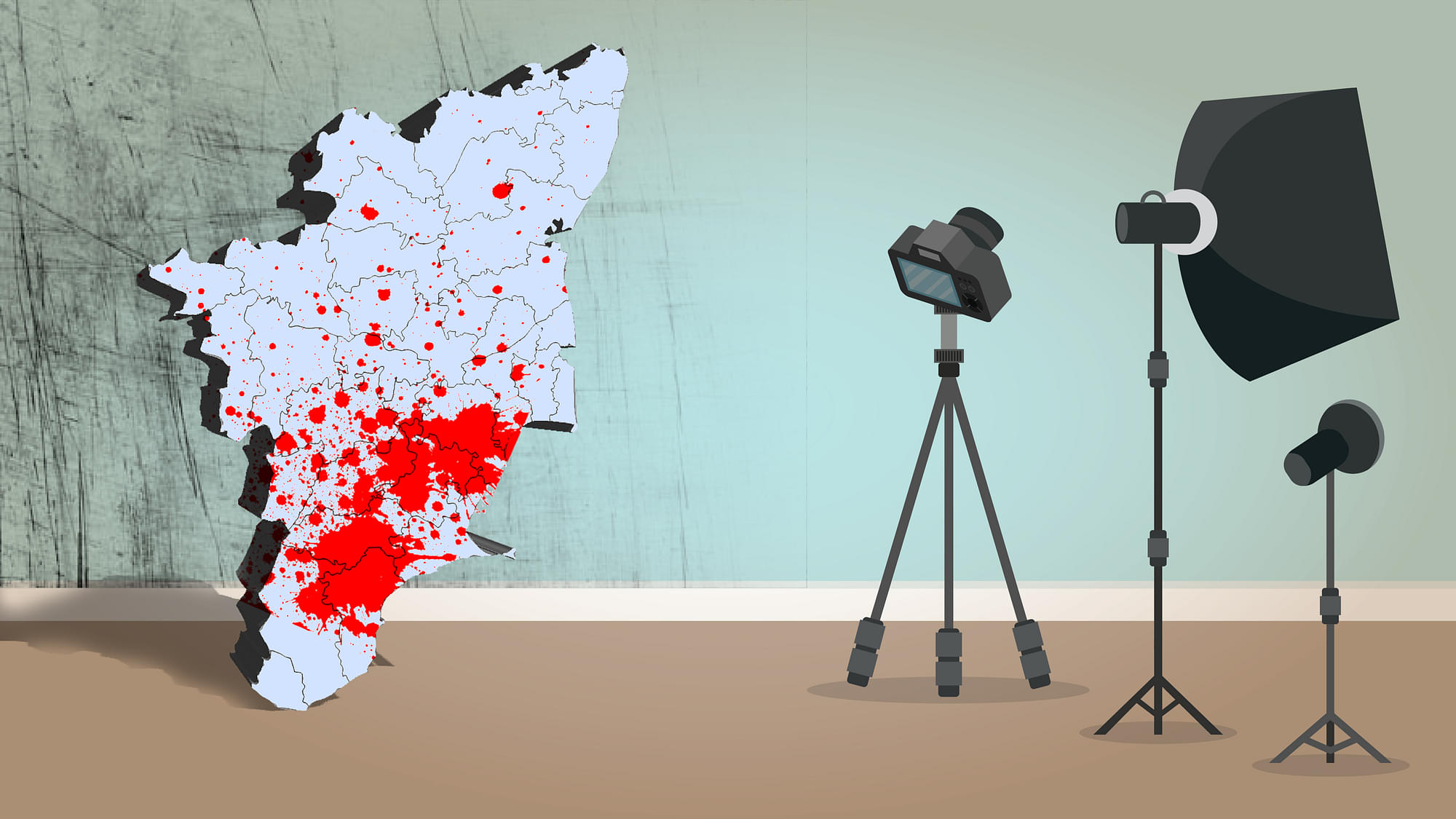 There is no doubt that most of the politicians and media in Tamil Nadu are hypocrites. But nothing could have exposed their double standards better than three key events that took place this week.

First, was a clash between Dalits and Muslims. The clash took place on 5 May but the trigger point dates back to 28 April when the mortal remains of a Dalit woman was stopped from being taken through the Muslim Street in Bomminaickanpatti village near Periyakulam in Tamil Nadu’s Theni district. The body was not taken through the usual route since a wedding was being held there. Police had to intervene and allow the funeral of the lady to be performed peacefully.

The issue didn’t die there. On 5 May, when a person from the Muslim Street wanted to go through the Dalits’ area to visit his farm, he was stopped. The Dalits wouldn’t let him go, leading to clashes. In the meantime, a group of people went to Muslim Street, entered few houses and started damaging household items like electronic gadgets, including televisions. A couple of vehicles were also set on fire and at least 30 persons were injured in the clashes. If reports were to be believed, the trouble was brewing ever since both groups clashed over a portrait of Viduthalai Chiruthai Katchi leader, Thol Thirumalvalavan.

Tamil Nadu police rushed in additional reinforcements to bring the situation under control but the incident exposed politicians and the media. Not a single politician expressed concern over the turn of events, leave aside condemning it. Thol Thirumalavalavan, whose followers were among the affected, didn’t even bother to pay a courtesy visit to the village. Neither the ruling All-India Anna Dravida Munnetra Kazhagam (AIADMK) leaders nor Dravida Munnetra Kazhagam leaders, including its working president M K Stalin, issued a statement on the incident or paid a visit to the place. Ditto with other parties including the Congress and the communists.

On the other hand, the media downplayed the incident. A leading national daily in its print edition said “30 injured in clash near Theni”, though its web edition said “Dalits, Muslim clash near Theni”. The electronic media underplayed the event and its reporters, who miss no opportunity to provoke statements against the central government, wouldn’t want to even ask leaders for their views or comments on the incident.

Agreed, it would be wise to downplay such incidents. But shouldn’t it be the case with all such incidents. Now, would the politicians and media have kept quiet had the Dalits clashed with upper caste Hindus? Or caste Hindus with Muslims? Even the heading of the national daily, which referred to the Vice-President by his caste name, would have been different! The electronic media, which never shied away from playing up the Kathua incident involving a minor girl, dismissed this as “clash between two groups”!

The double standards of politicians and media then extended to the murder of a Tamil Nadu policeman by sand mining mafia on 7 May. Jagadish Durai, the policeman, was clubbed to death under Vijayanarayanam police station limits in Tirunelveli by a group of sand mining mafia with sharp weapons when he tried to arrest them.

We offer our heartfelt condolences to the family & friends of constable Sri Jagdish from Vijayanarayanam police station, #Tirunelveli district who attained matyrdom on 7th May while fighting with sand mafia.

A media group, that downplayed the incident on its television channels, reported in its web edition that the policeman had gone with four other officials. The mystery here being why only he was targeted. Police have arrested five persons and are searching for two more involved in the case, while one has surrendered.

The killing of the policeman on duty went unnoticed, almost. Media again underplayed, especially in view of the threat that the sand mafia posed. Politicians, at least from the opposition who should have condemned the mafia unleashing violence, didn’t even bother to react. Not even a condolence from the ‘thalaiavars” and “thalapathis” in Tamil Nadu.

If these two incidents were not enough, the third one has stripped these politicians and media naked of all their claim to be fair and secular! This event, too, happened on 7 May when a 22-year-old youth from Chennai, Thirumani, was killed in stone-pelting incident in Badagam district in Jammu and Kashmir. A national daily ran a plain vanilla headline: “It’s a blot on Kashmir: Mehbooba” giving no indication that it’s about the killing of a person from Tamil Nadu in stone-pelting. Another said the youth died because he was hooked to his headphone and failed to duck in time! The electronic media in Tamil Nadu, which fervently covered some students writing the National Eligibility cum Entrance Test for medical colleges outside the state during the weekend, downplayed the incident. Ironically and surprisingly, not even a whimper of a protest from any politician worth his/her name in Tamil Nadu!

The death of the Tamil Nadu youth in Kashmir has shredded the state media’s so-called claim of being unbiased. When the Tamil anthem was not sung at an event organised by the central government in IIT-Chennai campuses, the electronic media held debates during prime time. Tamil Nadu students writing exams outside the state was discussed during prime time. But these three events were covered as if they were standard news items.

The issue here is not to say that media should have gone into frenzy while covering these events. The issue here is that why treat the same set of events differently? Is it because it suits their anti-Centre agenda? It is because this is what Dravidianism is all about? Is it because they think the ignorant mass watching the idiot box will take it all that are dumped on them? Not all can be fooled at all times.

Fortunately, some among the masses have understood the double-standards of these politicians and media. When the majority realise their agenda, then truly it will be game, set, and match.