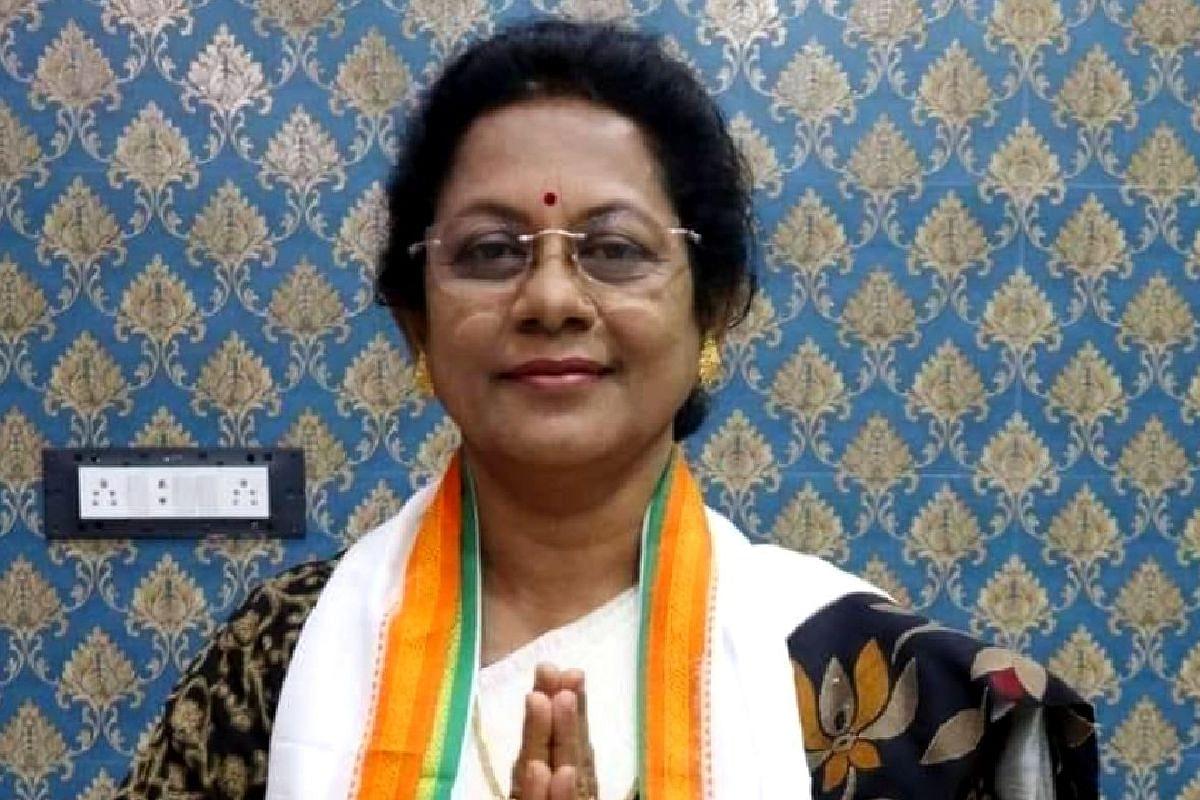 A legal challenge mounted by a Trinamool candidate against her BJP rival who won the Bongaon Dakshin seat in the 2021 Assembly polls in Bengal had badly backfired.

The Calcutta High Court has not only dismissed Alo Rani Sarkar's petition challenging the election of BJP's Swapan Majumdar from the constituency in North 24 Parganas district, but has also declared her to be a Bangladeshi national.

Justice Bibek Chaudhuri, while dismissing Sarkar's petition, admonished the Trinamool for fielding a Bangladeshi national from the constituency. He also started suo moto proceedings against Sarkar for misleading the High Court.

Justice Chaudhuri also said the Court will write to the Election Commission of India (ECI) to take 'appropriate action' against the Trinamool candidate and deport her to her country of origin.

This spells grave trouble for Sarkar since proceedings under the Foreigner's Act are likely to kick in against her. She faces the prospect of imprisonment for three years and then being pushed back into Bangladesh if that country accepts her as a citizen of that country.

Trinamool had courted controversy in the 2019 Lok Sabha polls when Bangladeshi actor Ferdous Ahmed campaigned for the party's candidate from Raiganj (in North Bengal), Kanhaiyalal Agarwal. The Trinamool was hard put to defend that.

Five Trinamool candidates who lost to BJP nominees in the 2021 polls, including Mamata Banerjee, had filed petitions challenging the electoral outcomes.

The victory of BJP's Biswanath Karak from Goghat in Hooghly district was challenged by the vanquished Trinamool candidate Manas Majumdar.