Uddhav Thackeray Must Ask: Should Mumbai Be Angry Over Kangana Ranaut’s Words Or The City’s Poor Governance? 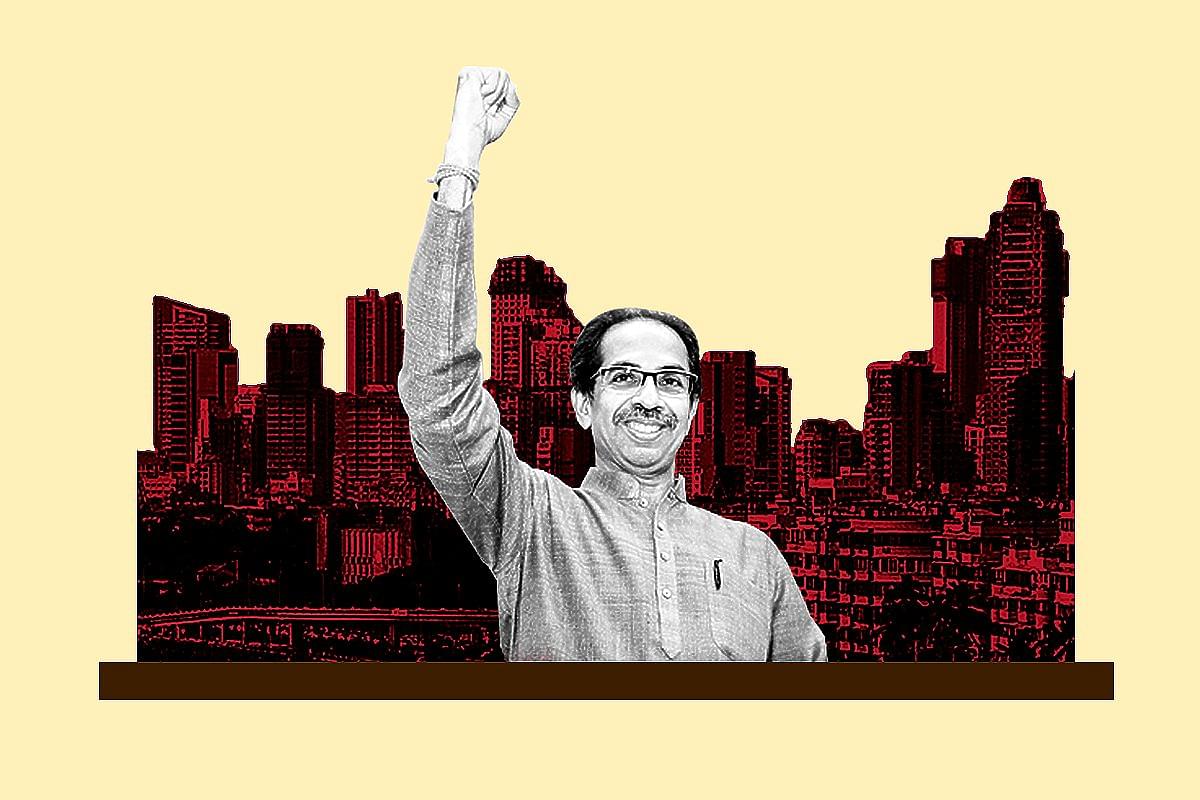 It is a pity that Maharashtra Chief Minister Uddhav Thackeray chose to indirectly make a statement on actor Kangana Ranaut’s verbal battles with his party’s loud-mouth Sanjay Raut and Home Minister Anil Deshmukh, both of whom made covert threats to her saying she need not return to Mumbai if she felt unsafe. Among other things, the actor said that Mumbai felt like Pakistan-occupied Kashmir (PoK).

Yesterday (7 September), the Chief Minister indirectly referred to the war of words between Ranaut, Raut and Deshmukh by saying that “some people have gratitude towards the city they live and earn their livelihood, but some don’t.”

The problem with this statement – though measured and not as incendiary as those made by Raut and Deshmukh – is that it is entirely political and devoid of merit, and unbecoming of a Chief Minister whose state is badly governed. That citizens should be “grateful” for poor infrastructure and terrible transport services, or for police failures in some cases (the lynching of two sadhus in Palghar, or in the Sushant Singh Rajput suicide case), just because they earn their living in Mumbai or Maharashtra, is a detestable assumption.

None of these responses were made when another actor, Aamir Khan, made similar statements about lack of safety in India five years ago. Khan said that his wife wondered if they should emigrate. At that time, the Shiv Sena, which was sharing power with the Bharatiya Janata Party (BJP) in Maharashtra and in Delhi, did not ask the actor to leave the country and not return. Now, Ranaut is having to be protected with Y category security from the Centre for merely returning to her place of work in Mumbai from Himachal Pradesh.

The question Thackeray should be asking himself is this: what should Maharashtra and Mumbai feel demeaned and insulted about? The throwaway statement of an actor unhappy with the kind of environment prevailing in the city she lives and works in, or the actual state of affairs in the city and state?

Most people who live and work in India’s business capital are grateful for their jobs and ability to earn better than elsewhere. What they are not happy about is the sorry state of infrastructure in Mumbai, and also in the rest of the state. If the state which is the country’s largest contributor to taxes and economic growth cannot make itself the country’s exemplar in terms of policing or infrastructure, whose fault is it?

Thackeray’s Shiv Sena has been in power in Mumbai for as long as one can remember, but the city has one of the world’s largest slums, poor infrastructure, costliest homes, and a despicable quality of life. But this does not cause Thackeray or Raut or Deshmukh to feel ashamed, when Ranaut’s statement gets them all hot under the collar.

Maharashtra, and especially Mumbai, Pune and Thane, are the country’s leaders in Covid-19 infections, but this failure of public healthcare apparently does not prick the pride of Thackeray and Raut. Ranaut’s statement does, and as soon as she says so, she gets brickbats and even visits from the municipal corporation’s inspectors about whether her office had violated civic laws. None of the violations bothered them before Ranaut made her statements. Now they seem to matter.

Rather than worry about Ranaut’s alleged lack of pride in the city which made her career (and Aamir Khan’s, one must add), Thackeray should focus on where the state has really failed its citizens, whether local or migrant. Here is a partial list of what Thackeray should be really ashamed about.

First, the land mafia has cornered large pieces of real estate in connivance with politicians and bureaucrats, thus making land in the Mumbai metropolitan area the most expensive in India. This makes decent bare-bones housing unaffordable to 99 per cent of the people living in the state’s urban areas. This is what should cause Shiv Sena and its leaders to hang their heads in shame, not the words spoken by an actor in the heat of the moment.

Second, Mumbai’s roads are the pits, and during and after every monsoon, traffic is incredibly slow because of crater-sized potholes that are not even filled in time. Shiv Sena, which has ruled the two main metros of India, Mumbai and Thane, should be ashamed of this non-performance.

Third, Mumbai’s suburban trains – the city’s lifeline – are a gift from the Centre. Does Thackeray feel any sense of gratitude for it? Instead of extending this network by making the state contribute more to urban transport infrastructure, the Thackeray son, Aditya, was at the forefront of efforts to slow down the metro project initiated by a BJP chief minister, Devendra Fadnavis, on grounds of the threat to Aarey’s green ecology.

Thackeray has no sense of gratitude for the rapid progress made by the Fadnavis government on the metro, nor for the Mumbai-Pune Expressway and multiple flyovers built during its previous stint in power in the 1990s, when the BJP’s Nitin Gadkari delivered those miracles.

Thackeray does not feel ashamed that a sea-bridge to the mainland from the island part of Mumbai (the Sewri Trans-Harbour link) has spent 20 years gathering dust, when it would have eased the pressure on land in the city centre. But that project was delayed by real estate vested interests who wanted costly properties in central Mumbai to be sold before alternatives were found.

No citizen should be forced to travel like cattle in trains, but the city’s wealth has gone towards fattening politicians’ purses, and not to serving its citizens. How grateful citizens should feel towards a state capital that treats them this way is anybody’s guess. Ranaut is hardly alone in feeling angry about how the city and state are run.