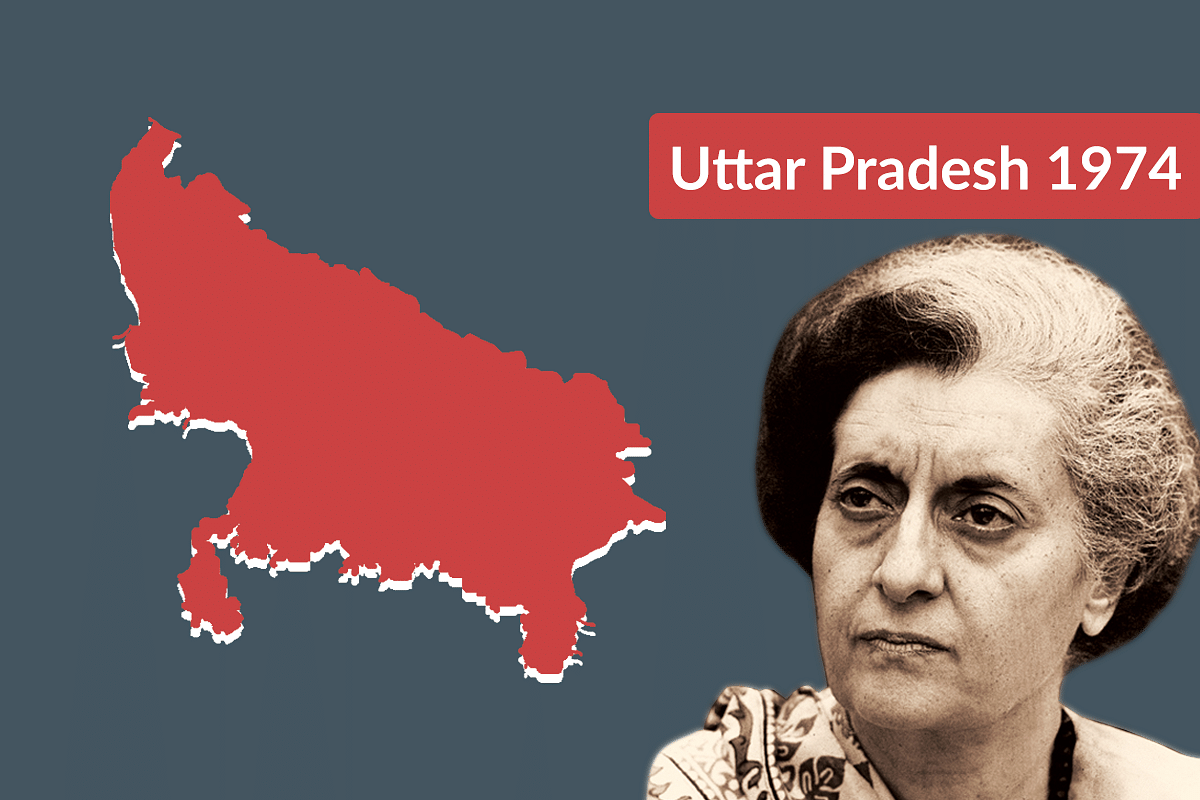 The build up to the 2024 general elections is now firmly on. Everywhere, political parties are starting to position themselves on policies and programmes, as a precursor to either exploiting social fault lines, or repairing them.

This is the theatre of public will, a continuous show in which rhetoric and narratives compete for the vote, in the most exuberant display of democracy the world has ever seen.

A number of regional parties are busy polishing their cleft sticks, trying to decide which of the two national parties they may side with, to counter the other, and whether such an alliance is really worth it.

A desperate few, like in Kerala and West Bengal, want to go it alone, and believe they can succeed by adopting a mix of political intimidation and outright violence. But their ambit is severely limited, and set to dwindle.

The Congress party enters the fray in utter disarray. Its leadership, the Gandhi family, is cyclically ephemeral in the public eye, whimsical, self-contradictory, and caught in a downward spiral from which there is little escape.

All they are left with is some control of the mainstream media narrative, which they employ to paint alarmist tableaux of a ‘majoritarian’ Bharatiya Janata Party (BJP), so as to aggregate the identity vote.

The BJP, already the single largest party in the country by far, is still growing. It actively seeks to expand its vote base in its traditional bastion states like Uttar Pradesh, Madhya Pradesh, Rajasthan and Gujarat, while expanding into its weak areas like the east and the south.

In the process, frustration, hubris, and delusion have thrown up a number of myths: the invincibility of the BJP, the possibility of a non-Congress-non-BJP third front, economic Armageddon for want of adequate welfarist policies, and fatal compromises on national security by a weak state.

But this is not the first time that myths have seemed real. Half a century ago, when Indira Gandhi was at her unipolar peak, it was a similar set of myths which used to do the rounds: an omnipotent Congress, dreams of opposition unity, and fears of national doom, stemming from inflation and corruption.

The only difference, as we shall see, is that the BJP is not beset by a self-destructive streak as Indira Gandhi was, and that it is presently expanding nationally, and not declining as the Congress of then was.

As always, Uttar Pradesh provides the best metaphor for unmasking such myths, while also offering an intriguing similarity between the upheavals of the 1970s, and now.

Winter was on the ebb in late February of 1974, as hearth-smoke mixed with cries of elation and despair. The provincial elections results were out!

The Congress had won 215 seats in a house of 425 – a simple majority of just two seats. But the Bharatiya Kranti Dal (BKD) of Congress rebel, Chaudhry Charan Singh, had belied expectations to get 106, and the Communists won 18.

There were glum faces at the Bharatiya Jana Sangh (BJS) office in Lucknow; while their tally of 61 was better than the 49 they got in 1969, it was far less than the 98 they managed to win in 1967. The party was still in a rut, much like how their successor, the Bharatiya Janata Party (BJP), has fared in Kerala for the past two decades.

The only thing to crow about was that the original Congress rebels, the Indian National Congress (Organisation), or NCO, had been nearly wiped out. These are the results:

And this is the results map:

The vote spreads of the 1974 assembly elections are quite interesting because they reflect local dynamics which continue to operate even today.

First, the BJS won mainly in central UP and in the cities, just as the BJP used to till 2014. This point is underscored by their 1974 vote share map:

Second, readers may note that eastern UP has remained the Sangh’s bane from its BJS days. Even in 2017, when they managed a veritable sweep, the BJP performed quite poorly in the eastern part of the state.

That is why their recent win in Azamgarh Lok Sabha seat, in the June 2022 by-poll, is considered historic. See 2017 results map below:

Third, Chaudhry Charan Singh’s BKD won most of its votes in two concentrated areas – the west and the east; they got very little in central UP.

This is largely how the BKD’s successor, the Rashtriya Lok Dal (RLD), fared till its decline started two decades ago, and how the Samajwadi Party (SP), the inheritor of those BKD votes, performs today. See 1974 BKD vote share map below:

Fourth, although the Congress vote share was evenly spread across the state, with a few, distinct areas of higher popularity in the west, centre, and the east, it too was in a rut – like the Sangh was, and like the Congress is today.

The only difference is that in the late 1960s, and through the 1970s, it commanded at least 30 per cent of the vote, unlike the 2 per cent it presently has. See 1974 Congress vote share map below:

Fifth, there was no opposition unity in 1974. That is a consistent trend in the state, which was temporarily broken only in the 2019 general elections.

As a combined map of the BJS and BKD vote share below shows, if just these two parties had allied, the Congress would have been hard-pressed to get a hundred seats in 1974:

Indeed, as a map of the 1974 non-Congress vote below shows, the Congress would have struggled to get a dozen seats if the index of opposition unity had been high.

In fact, that is precisely what happened in 1977 after the emergency, because even in that assembly election, the Congress still got more than 30 per cent vote share.

But it was not to be. Instead, the Congress benefited from an electorate split five ways – between the BJS, the BKD, the NCO, the Communists, and numerous independents.

The ‘Others’ vote alone was 18 per cent – another similarity with the modern era, which finally changed only after 2019, when the contest became largely bipolar between the BJP and the SP. See 1974 ‘Others’ vote share map below:

Sixth, identity politics was very much the flavour of the season in 1974, just as it is in UP today. The Muslim vote was clearly split three ways, between the Congress, the BKD, and the Muslim League.

Chaudhry Charan Singh allied formally with the Muslim Majlis in 1974. This marks the genesis of a Jat-Muslim axis which returned rich electoral dividends to the BKD, the RLD, and then the SP, until that axis was broken in the 2013 Muzaffarnagar riots.

The Muslim League contested 54 seats, and though it won only one, it split the Muslim vote and was directly responsible for a Congress loss in a dozen seats.

Nothing seems to have changed in certain quarters since then; Asaduddin Owaisi, we see, is only following in the League’s footsteps, and echoing a subliminal yearning for a separate electorate.

And finally, seventh, the Congress old guard’s rebellion, which began in 1967-69, may have been extinguished in 1974, but it had other impacts elsewhere. The growth of the BJS through the 1960s was stunted for two full decades, as the opposition pole shifted to the BKD.

A myth of Congress invincibility was exposed as just that, through three consecutive assembly elections in 1967, 1969 and 1974, yet the opposition failed to recognise that and persisted in sacrificing collective gain for private ambition until the Emergency woke them up.

A table and two charts below highlight these points:

These changes are not easy to track for four reasons: first, the delimitations of 1962 and 1972, which upset voting patterns; second, a temporary coalition of opposition parties in 1977, which masked vote swings to constituent parties like the BKD and the BJS.

Third, the reorganisation of state boundaries between the mid-1950s and 1960s; and fourth, the fact that only three major provincial elections were held between 1972, after a delimitation, and 1977, when the Emergency was finally lifted (Odisha and Uttar Pradesh in 1974, and Gujarat in 1975).

Nonetheless, 1974 is a vital data point which demands in-depth analysis, since those dynamics set in motion then, in their own way, continue to manifest themselves even today.

Also Read: Gujarat, 1975 — The Assembly Elections That Triggered The Emergency