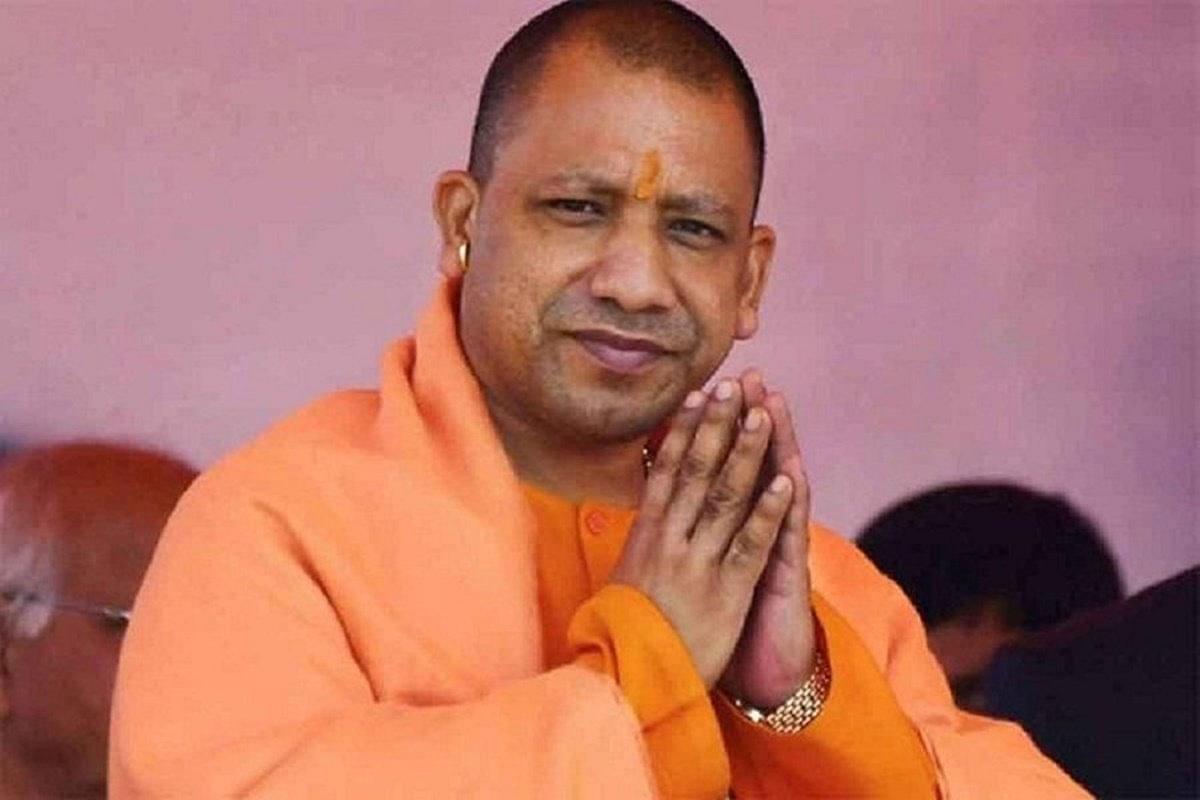 Lucknow, Apr 27 (PTI) Close to 11,000 unauthorised loudspeakers were removed from religious places and volume of other 35,000 was set to permissible limits across Uttar Pradesh following a government order, a senior police official said on Wednesday.

A statewide drive is being undertaken to remove unauthorised loudspeakers from religious places and set the volume of others within permissible limits, Additional Director General of Police (Law and Order) Prashant Kumar said.

He added that loudspeakers are being removed from all religious places without any discrimination.

Under this exercise, a total of 10,923 loudspeakers were removed and volume of 35,221 loudspeakers was set within permissible limits till Wednesday evening, Kumar said.

Explaining further about the action, he said, 'The loudspeakers which are being removed are unauthorised.

Those loudspeakers which have been placed without taking due permission from the district administration or the ones which are placed in excess of the permitted numbers are categorised as unauthorised, he added.

He said orders of the high court regarding loudspeakers are also being considered during the exercise.'

The action followed after Chief Minister Yogi Adityanath, during a review meeting on law and order with senior officials here last week, said people have the freedom to perform their religious practices according to their faith.

'Though microphones can be used, it should be ensured that the sound does not come out of any premises. People should not face any problem,' he had said.

The home department has also sought a compliance report from the districts over the removal of loudspeakers at religious places by April 30.

The exercise was conducted in the city by a joint team comprising officials of the Lucknow Municipal Corporation and the police.

'The exercise to remove loudspeakers was started on Tuesday and is currently underway. We are conducting the exercise in tandem with members of peace committees and religious heads of different religions. So far, we have not faced any opposition while conducting the drive,' Deputy Commissioner of Police (West) Somen Barma said.