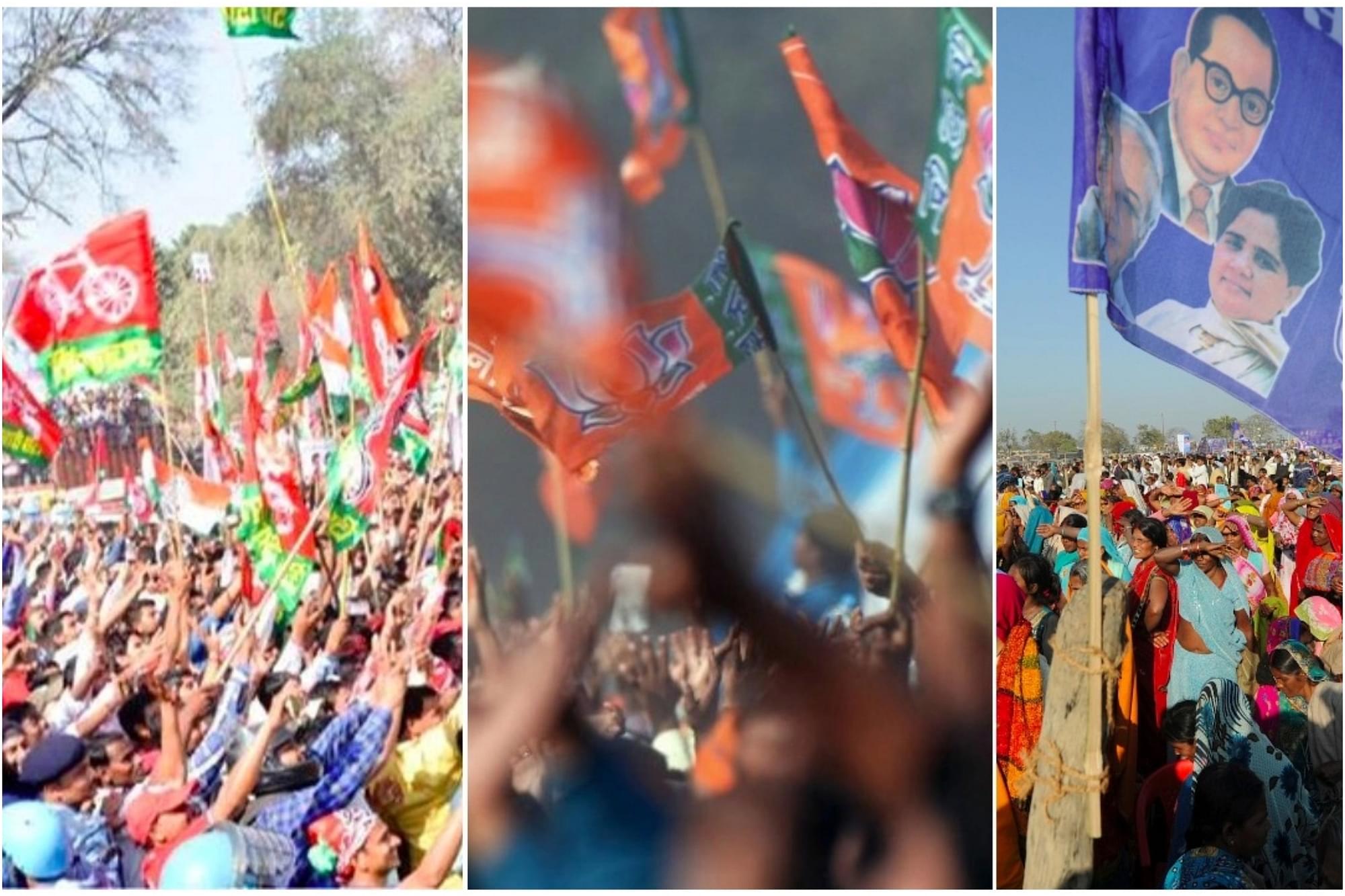 The sixth round of polling for the Uttar Pradesh assembly elections is happening today. This round covers 57 assembly segments across 10 districts in the north-eastern part of the State.

In 2019, the BJP and allies led in 45 of the 57 seats polling today. The SP-BSP Mahagathbandhan led in the other 12. The Congress led in none.

In the 2017 assembly polls, the BJP alliance won 48 of the 57. The BSP won five, the SP won two and the Congress, one. One seat was picked up by an Independent candidate.

In 2012, the BJP could only win eight out of 57 while the SP won 32. The BSP won nine and even the Congress picked up five. Two seats were won by the Peace Party and one seat by the NCP.

-Western UP: Will RLD be able to upset the BJP applecart?

-In numbers: Where RLD stands in 19 seats allocated to it in the first list

-Ground report from Western UP: Will splintering of BSP's core support base and non-Yadav OBCs save the day for BJP against SP-RLD’s Muslim-Jat-Yadav combine?