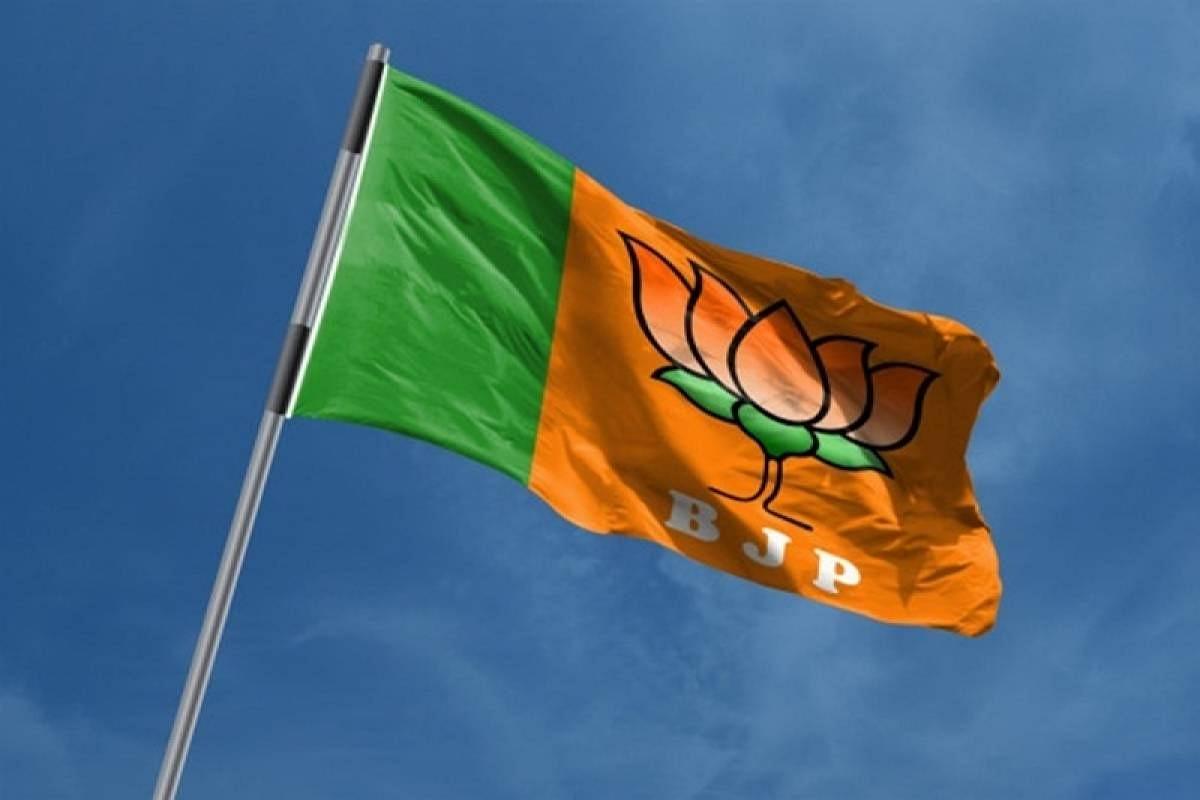 Khan, a triple talaq victim, works to provide legal support to others who were divorced under this system.

Bajpai, while welcoming them, said that in the present Yogi Adityanath regime the atmosphere of fear and hooliganism has ended.