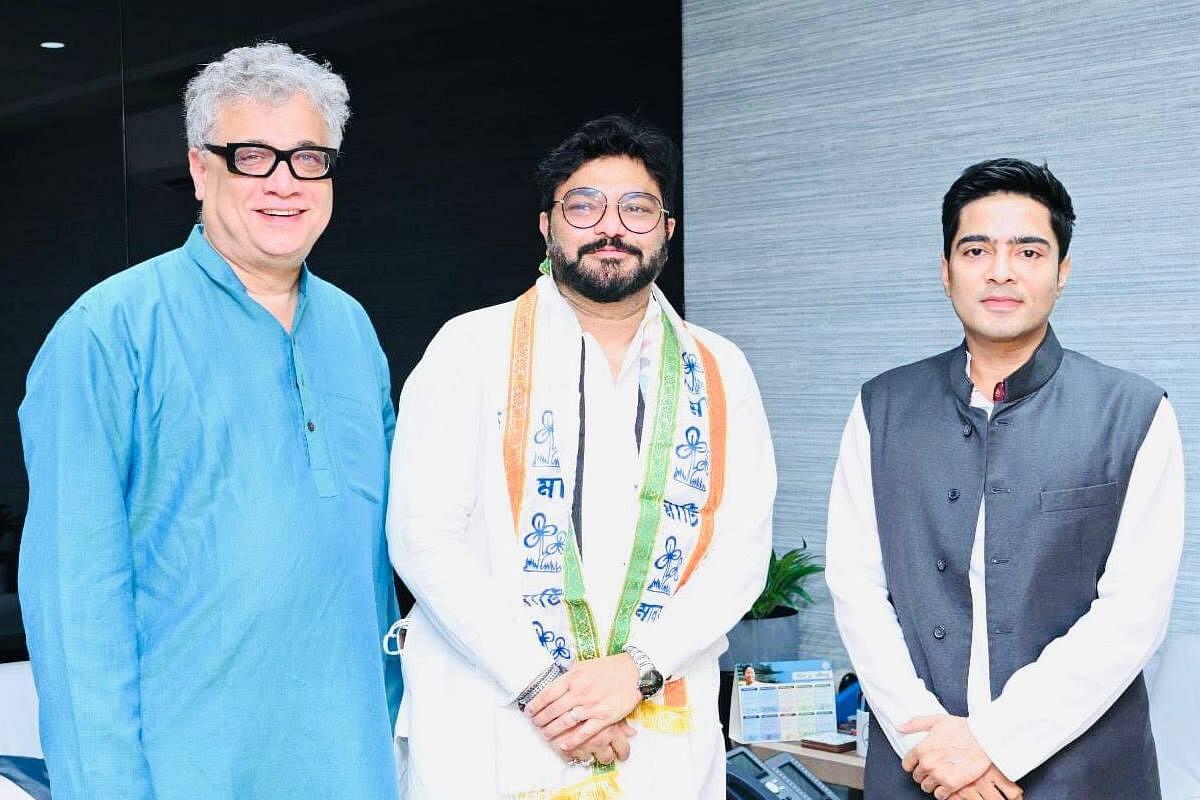 'Happy to announce on behalf of the All India Trinamool Congress that Sri Shatrughan Sinha, former Union Minister and famed actor, will be our candidate in Lok Sabha by-election from Asansol,' the TMC boss tweeted.