When It Comes to Israel, Even Sports is War 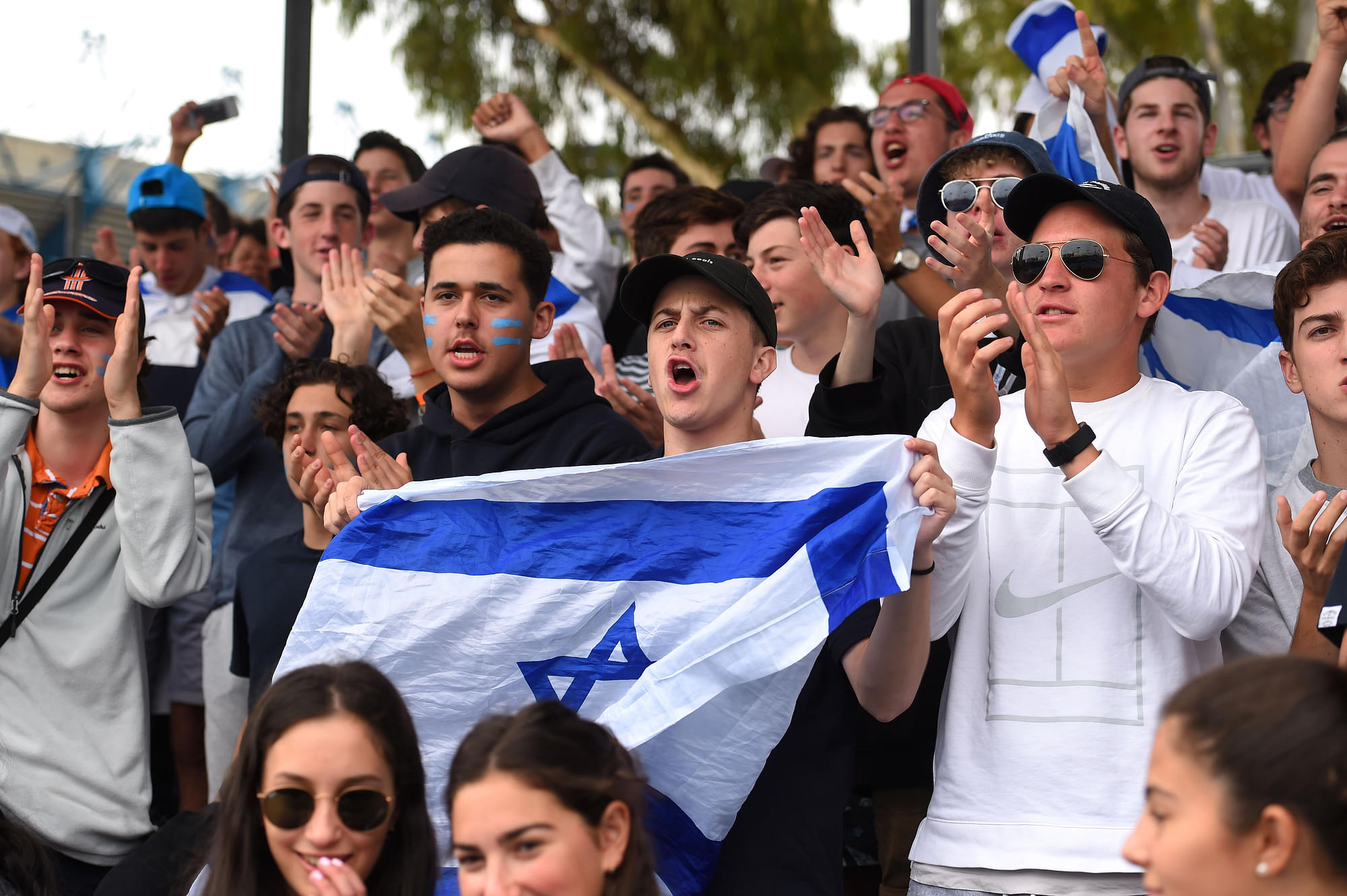 A Tunisian court has just banned Israeli taekwondokas from participating in the World Taekwondo Junior Championships being held presently in Hammamet. The decision came as a local group, The National Commission for Supporting Arab Resistance and Opposing Normalization and Zionism, sued the Tunisian Taekwondo Federation for violating the government's commitment “to denouncing and refusing Zionist occupation and colonization, as well as boycotting and not dealing with the Zionist entity (…) in any way.” The world governing body of the sport, World Taekwondo has issued a tepid letter of regret and promised to discuss the situation with the Tunisian authorities as well as the International Olympic Committee (IOC).

Such behaviour is routine among Muslim countries. The hosts, Tunisia, have a track record of refusing to play Israel - in 2013, the country's tennis federation forbade their player from going up against an Israeli opponent. In the 2016 Olympics in Rio de Janeiro, an Egyptian judoka refused to shake hands with his Israeli opponent. In November 2017, an Iranian wrestler threw his match against a Russian opponent so that he would not advance to face an Israeli challenger; in August 2016 at the World Youth Championships in Hungary, another Iranian wrestler was ordered to feign an injury to avoid going up against the Israeli competitor. Although Israeli athletes were allowed to participate in the October 2017 Grand Slam judo tournament in Abu Dhabi, they were not allowed to display any symbol that might identify them as Israelis and the hosts refused to play the Israeli national anthem when one of them won a medal.

Such churlishness is not just poor sportsmanship but it goes against the very principles of international sport. Discrimination based on nationality, as Muslim states have long been practising against Israel, goes against the charter of the IOC which aims to promote not just various physical competitions but also the proper ethics that accompany such activities. Under 'Fundamental Principles of Olympism,' the charter reads, "The enjoyment of the rights and freedoms set forth in this Olympic Charter shall be secured without discrimination of any kind, such as race, colour, sex, sexual orientation, language, religion, political or other opinion, national or social origin, property, birth or other status." Furthermore, it is the IOC's role "to act against any form of discrimination affecting the Olympic Movement."

If the plaintiffs are indeed correct about Israeli athletes creating a legal crisis for the Tunisian government, it can be argued that the country - and all who support it - should be expelled from the IOC, for member states must take an oath that promises, among other things, "to keep myself free from any political or commercial influence and from any racial or religious consideration; to fight against all other forms of discrimination." In fact, it is the duty of the National Olympic Committees to "ensure that no one has been excluded for racial, religious or political reasons or by reason of other forms of discrimination."

Regular discrimination against Israeli athletes has unfortunately not yet pricked the conscience of the West or other major powers. Confrontation over principles is not convenient in geopolitics and Israel just does not have the economic or strategic footprint to force the moral issue. The indignation, however, is not difficult to imagine if, say, the United States were to cut all sporting contacts with Middle Eastern states.

The commonly repeated argument in support of the Muslim boycott of Israel is that it is not racist or anti-Semitic but a response to specific "Zionist, imperialist" policies of the State of Israel. The international sporting community does not accept political justifications for discrimination but even if the argument were allowed to stand for a moment, the Muslim states' general political position towards the existence of the Jewish state betrays their rancour to be primarily religious in nature and contrary to the spirit of the United Nations Charter and several human rights statutes.

In the mid-1960s, the world began to turn its back on apartheid South Africa. Most sporting associations expelled the white-minority ruled country from its ranks and those who did not were shamed into doing so by massive boycotts such as the 21st Olympic Games in Montreal by 25 African states and the 1986 Commonwealth Games in Edinburgh which was boycotted by 32 of 59 member states. The same outrage is sadly not present for anti-Semitism and Israel must bear the brunt of international hypocrisy - as it long has. If Muslim states genuinely believed that a boycott of Israeli athletes served as an ethical cudgel to Jerusalem, they could perhaps start within their own ranks - Pakistan for its persecution of the Baloch, Saudi Arabia for its treatment of women, minority Islamic sects, and homosexuals, and Iran for human rights excesses.

The irony of the situation is that many of the states that piously condemn Israel in public have security relations with it in private. The harsh condemnations and meaningless boycotts are empty virtue signalling to the street that has been stoked for decades on propaganda; the international community, ever fearful of the Islamophobia tag, seems to be doing the same as well but with its own domestic minority audience in mind. In the process, the moral persuasive power of their own democratic principles is weakened.

Although the geopolitical consequences of a sports boycott are not particularly significant, it does have some economic fallout. More importantly, it wreaks havoc on the careers of individual athletes. The international governing bodies of various sports must step up to not just condemn the boycott of Israeli athletes but take punitive action against the states that continue to discriminate against athletes at international events. Such states should not be allowed to host events and must run the risk of being disbarred from international competition themselves. The risk of a boomerang effect of a boycott might dissuade states from a display of poor ethics and sportsmanship. If not, it will at least prevent the disruption of events and careers at the whims of state officials.

It is the casual acceptance of discrimination against Israel that brings out how difficult it still is to be Jewish in this world. The last century and a half saw the tide turn against slavery and racism; perhaps, with the economic rise of Asia and states not of the Abrahamic religious order, the vigour behind anti-Semitism might also ebb - ironically so, given that Judaism is the fount of all Abrahamic faiths.