When Modi Almost Became A Monk 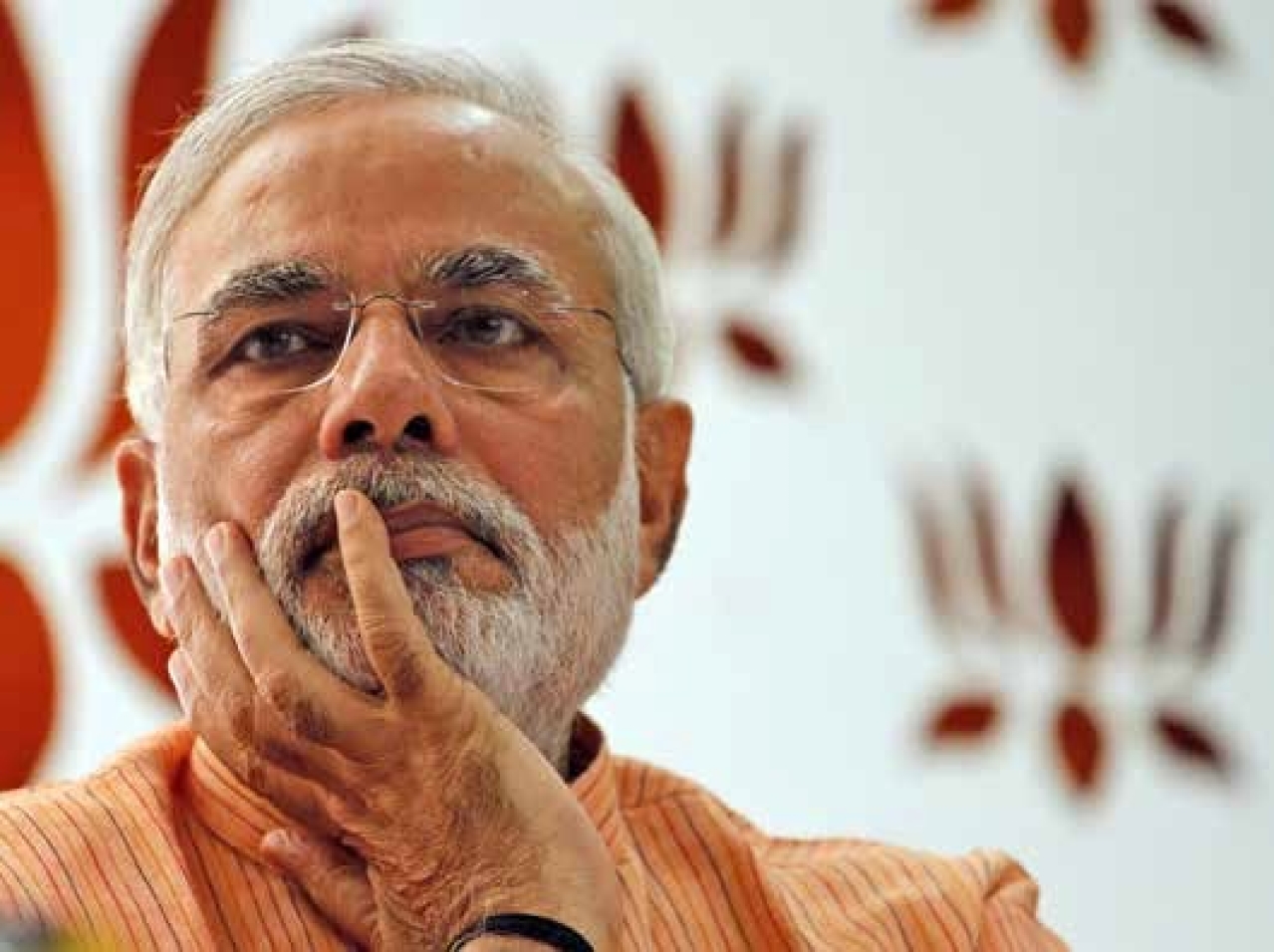 Prime Minister Narendra Modi will be meeting his guru Swami Atmasthananda Maharaj, the present president of the Ramakrishna Math and Mission Order. Ever since this news appeared in public space, the fact that Modi once wanted to become a monk is being marketed as an unknown story from his past.

But, here is the truth. Swarajya columnist Sudesh Verma had shared it all in his biography Narendra Modi: The Gamechanger way back in August, 2014. The story found mention in an article in Swarajya, too.

We present the excerpt from Verma’s book on the life-changing moment in Modi’s life.

At the young age of 14, an astrologer predicted that Narendra would do very well in life. However, at that time he was in a pitiable condition. He had no idea what he wanted to do in future and the fact that he was not the best of student was no help. According to Mahendrabhai Darji, a close friend of Modi, the astrologer said: “Ye ladka ya to bada tapasvi, ya sadhu purush, ya rajkarani hoga. Aisa hoga ki pura vishwa unko janega. (Modi would do something very big in life, so big that the world would know. He would either become a big saint or a big political leader). Darji said, “Aur tab to baju wale bhi nhi jaante the.” (And at that time, even neighbours didn’t know him).

Narendra’s friends were worried with his constant exploration of life. The family naturally wanted to know if there would be an end to the cycle of poverty and if any of the sons would do well in life. They were more particularly worried about Narendra who was not very keen in studies. Even his friends wanted to know what was in store for him.

The prediction made by the astrologer gave the family more reasons to worry. The family was facing some really bad days, and they could not even imagine Narendra getting involved in politics. His father did not want him to become a wanderer. Surprisingly, both predictions proved to be correct. A teenage Narendra ran to the Himalayas in search of truth and, later, he entered public life and rose through the rank and file to become one of the tallest political figures in the country.

Ascetics used to be treated with reverence when they visited the family. This must have impacted young Narendra’s impressionable mind. The family would give whatever was possible to those hermits. The Vadnagar railway station had a shade where the sadhus used to stay for the night and at times stayed there for days. After completing his chore of serving tea of the passengers of whichever train was standing at the platform, Narendra would spend his time with the sadhus. The sound of train coming and then leaving the station and associations with sadhus produced a deadly combination of longing for movement and action and spirituality. 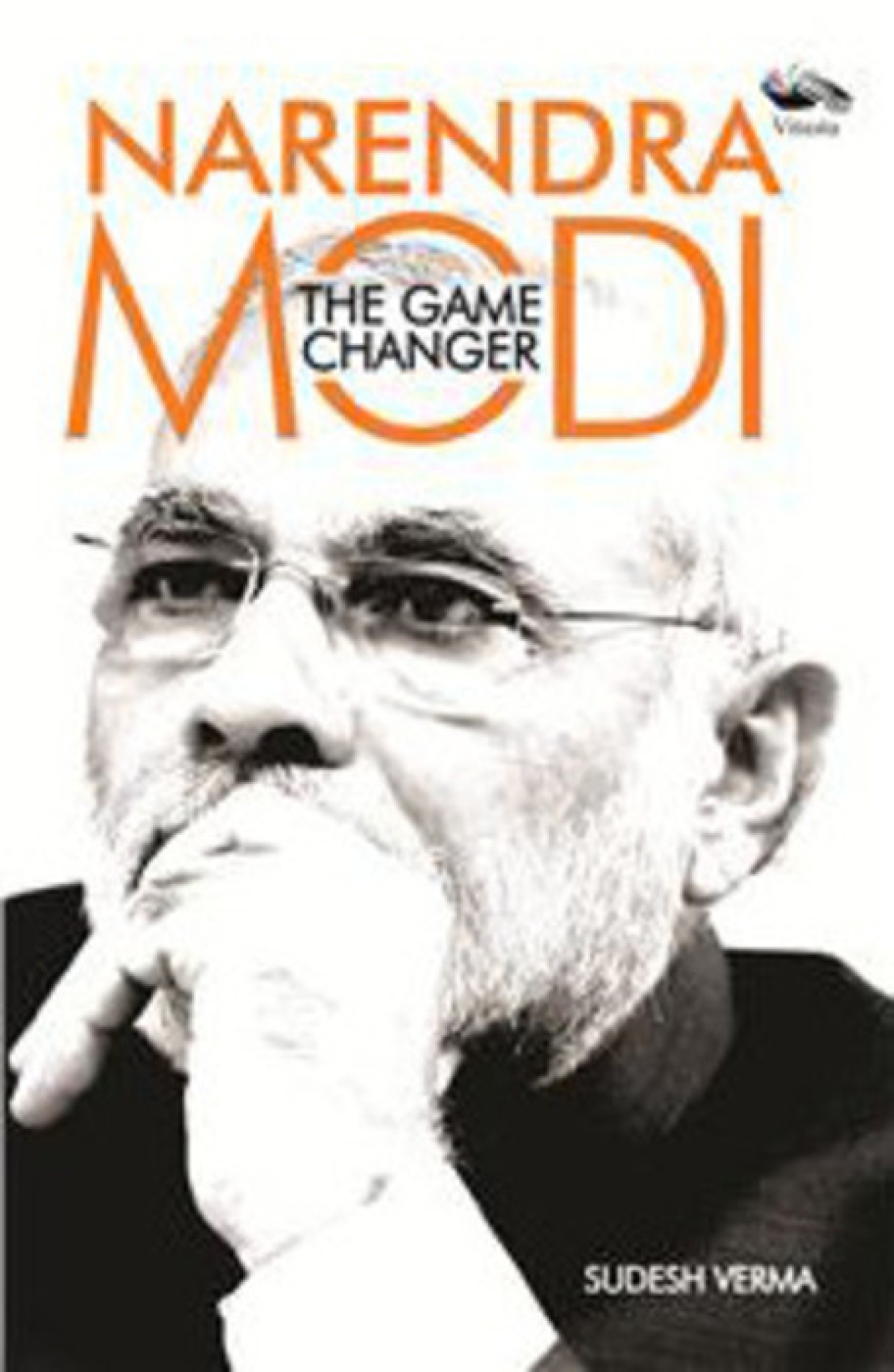 He left college mid-way in 1968 (before completing graduation) and wandered for about two years. He had become too contemplative. In a close circle of friends, he always spoke of higher things. “What should we do and what is our position in this vast world, he always asked,” DL said. He wanted to make sense of his poverty and existence. He had the option to complete pre-university in college and get jobs like his elder brothers and friends. But he chose not to.

During this time, he visited the headquarters of the Ramakrishna Mission Ashram at the Belur Math near Kolkata and then went to the mission’s office in Rajkot. It was only after these two visits that he set off for the Himalayas. He wanted to do something, but could not clearly choose which path to take. Nothing much is known about what he did and whom he met with during those days.

When Modi visited Belur Math in April 2013, an exception was made for him by opening the room where Swami Vivekananda lived. Modi was allowed to be alone in the room where he meditated for 25 minutes. This was reminiscent of his previous visit to Belur Math as a teenager. During that visit, he had met the then president of the Mission, Swami Madhavananda Maharaj, and asked for his permission to become a monk. He had advised the boy to first complete his studies.

Narendra had also met the chief of RK Mission at Rajkot, Swami Atmasthananda, and spent some time there. Narendra requested that he be taken into the ashram as a disciple but the swami politely refused. He had seen something in Narendra that asked him to persuade the young boy not to become a monk. He had told Narendra that he was meant to do something spectacular in worldly life. A dejected Modi left for the Himalayas. The Swami advised him to keep a beard, something that stayed with him ever since then. Swami Atmasthananda is now the president of the Math and the Mission.

Modi still remembers the incident: “Yes, the swami did not allow me to become a monk”. He had fond memories of the time he spent with the Swami at Rajkot.

After his visit to the Belur Math and the Rajkot ashram, Narendra visited his Vadnagar residence and met his mother. After spending some time, he immediately left for the Himalayas. During this journey, he spent some time at the Vivekananda Kendra at Almora. After more than a year of wandering and meeting wanderers of different kinds, he returned to Vadnagar in 1970. But this was a short visit and he soon left Vadnagar for a life of struggle and action that was to keep him away from his birthplace for almost 30 years.

Some people claiming to know him said that the visits led him to the realisation that the life of a wanderer was not something that would give him inner satisfaction and peace. His interaction with sadhus and religious teachers gave him a new insight, and it gradually helped him to come out of his exile and enter the life of action. This brought in him new determination to be meaningful for the society.

He discovered that those who claimed to be saints were involved in the same mundane calculations of daily existence. He often wondered if he was running away from the responsibility towards the society. The life and teachings of Swami Vivekananda which he learnt during those days started exercising immense influence on him.

Get Swarajya in your inbox everyday. Subscribe here.
Tags:
20 Shares