Why Liberalism Has Again Become A Bad Word; It Is Devoid Of Meaning 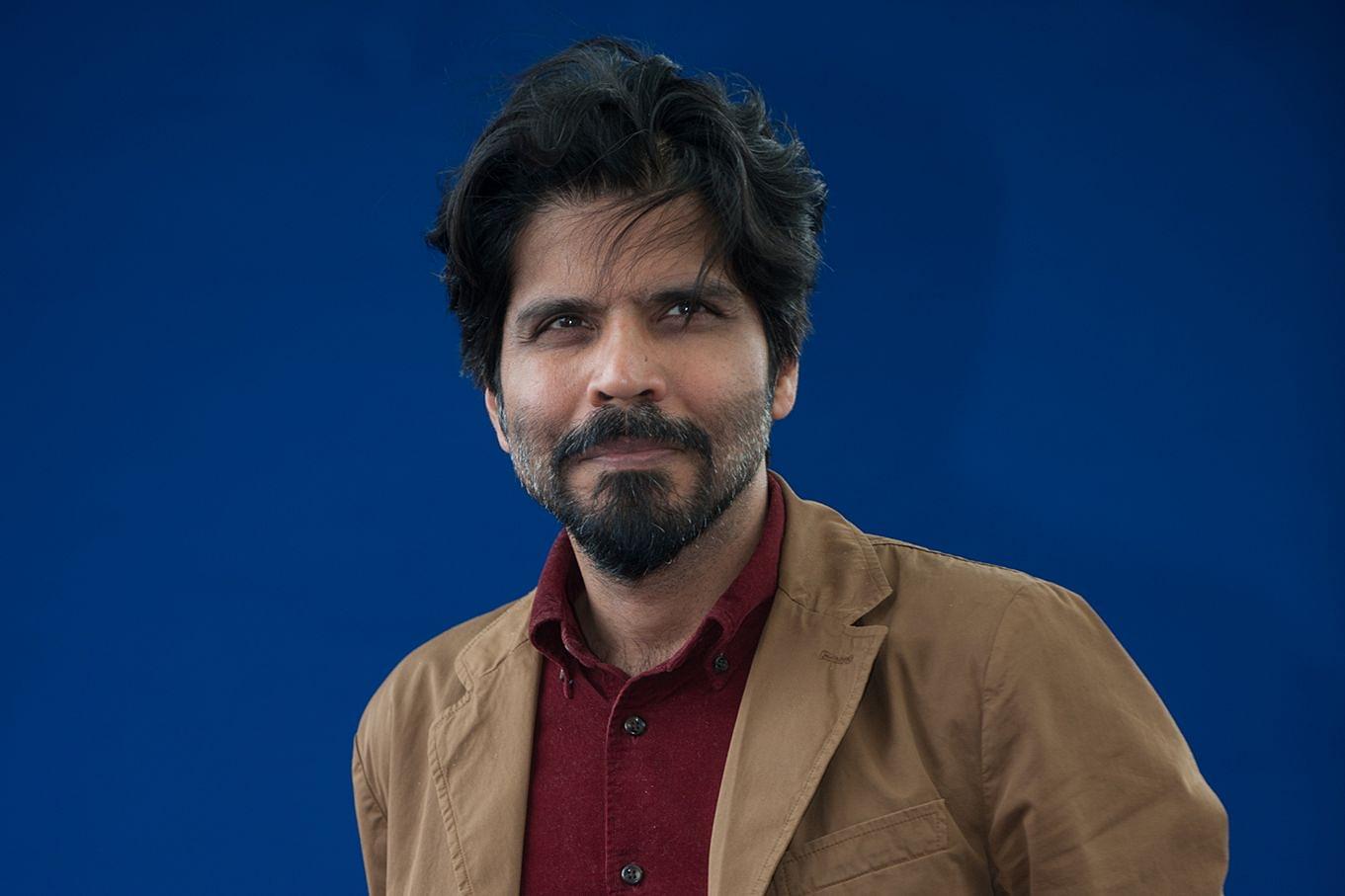 The world of the Left-Liberal, it seems, is about to fall apart. By any account, a lifelong Hinduphobe like Pankaj Mishra, who would make to the politburo of any such Left-Liberal International, ought not to be rubbishing global “liberals”. But that is exactly what he does in his new book, Bland Fanatics: Liberals, Race and Empire, a book which is yet to hit Indian bookshops.

In an interview to The Times of India, Mishra dismisses “liberalism” as nothing more than a “rationalisation of interests”. Everyone, from liberal icons like John Locke to John Stuart Mill, and even a publication claiming the mantle of liberalism (The Economist magazine, for example) gets a kick in the butt from Mishra.

Mishra’s contempt for liberals does not seem to extend to the violent Left. He focuses on pure “liberals” who, he says, obtained new validation for themselves with the collapse of communism and the rise of “illiberal enemies (such) as Islamofascism and authoritarian China.” This allusion effectively questions the “liberal’s” fascination for Islamism.

As for The Economist, Mishra accuses it of “historical illiteracy” for claiming that “Liberalism made the modern world…and the core liberal causes of individual freedom, free trade and free markets have been the most powerful engines for creating prosperity in all of history.” He debunks the magazine’s liberalism, pointing out that it had been steadfast in its “support for slavery and imperialist wars.”

A telling point Mishra makes is about India’s anti-colonial thinkers, who never thought of themselves as “liberals”. According to him, these thinkers did not do so “because, in their experience, liberals were mostly false friends, eager to endorse neo-imperialist adventures in Asia, Africa and Latin America as they had been to support the imperialism that ravaged India and much of the world.”

However, there may be a simpler explanation why the likes of Babasaheb Ambedkar, Mahatma Gandhi and Jawaharlal Nehru did not seek such labels: the label itself would have constrained them from speaking the truth as they saw and experienced it. This is the problem confronting today’s so-called “liberals” for whom political correctness is more important than truth.

Interestingly for a Left-Liberal, Mishra does not speak about racist illiberals like Karl Marx, who thought British colonialism was good for Hindus and India. Marx was also a deeply flawed human being, whose violent and vicious personality (read Intellectuals by Paul Johnson for more on this) was probably key to the violence that was unleashed by all those who embraced his communist ideology for statecraft, from Lenin to Stalin and Mao.

Another “liberal” who has broken ranks with self-certified Indian Left-Liberals is Kapil Komireddi, whose book, The Malevolent Republic, was released last year. Even though Komireddi has rose-tinted views of secularism and is decidedly anti-Hindutva, he has seen through the charade of false history writing that Left academics have been prone to.

In tweets timed to precede the bhumi pujan ceremony of the Ram Mandir in Ayodhya, Komireddi effectively acknowledged that Islamic rule in India was anti-Hindu and driven by hubris. And that Leftist history-writing white-washed temple-destruction, and was now proving to be counter-productive.

One tweet read: “Babri Masjid was erected as a monument to Mughal hubris. It embodied Babur's contempt for Indians and their dominant religion. By obfuscating and falsifying this history, republican India's secular establishment denied Indians the opening to reconcile themselves to their past.”

Another tweet read: “The scholars patronised by the post-colonial establishment, steeped in Congress ethos, deluged Indians with infantile fables of interfaith harmony in pre-colonial India, sanitised medieval history, and blamed the British - the most convenient punching bag - for all of India's ills.”

What Mishra and Komireddi are now saying has been obvious for some time: Indian liberalism, like the Emperor, has no clothes. A child-like innocence has dawned rather late. This does not make them any less Hinduphobic as Left-Liberal intellectuals, but there is at least some light at the end of the tunnel of untruth they dug for themselves over the last seven decades.

The label of “liberalism” is no longer looking very attractive. As I have written earlier, Indian liberalism is no longer about living up to the commonsense meaning of the word. It has ended up in a cul-de-sac of political correctness, hypocrisy and untruth.