Yogi Slams Akhilesh For His Pak Remark, Says 'Those Who Consider Jinnah A Friend, What Can Be Said About Their Education' 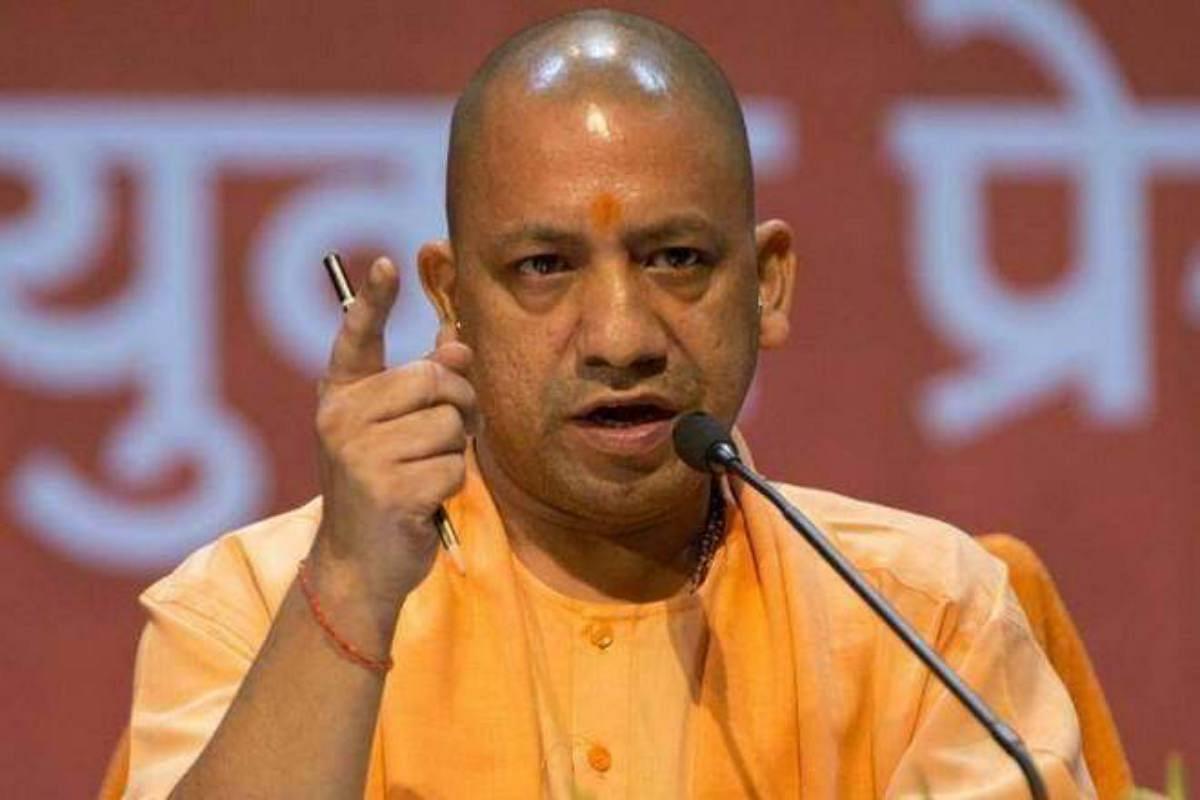 An interview in the Economic Times quoted Yadav to have said that India's real enemy is China while Pakistan is a political enemy, which the BJP attacks for its 'vote politics'.

'Those who do not think Pakistan is an enemy and consider Jinnah a friend, what can be said about their education and vision. They call themselves socialists but the truth is that 'tamanchawad' (gun culture) is running in their veins,' Yogi Adityanath said in a tweet in Hindi without taking any name.

Earlier, BJP spokesperson Sambit Patra had also attacked Yadav over the issue, saying this shows his mindset and he should tender an apology to the country for the comments which show his love for Pakistan.

'What the SP president has said is very unfortunate and disappointing,' Patra had remarked on Monday.