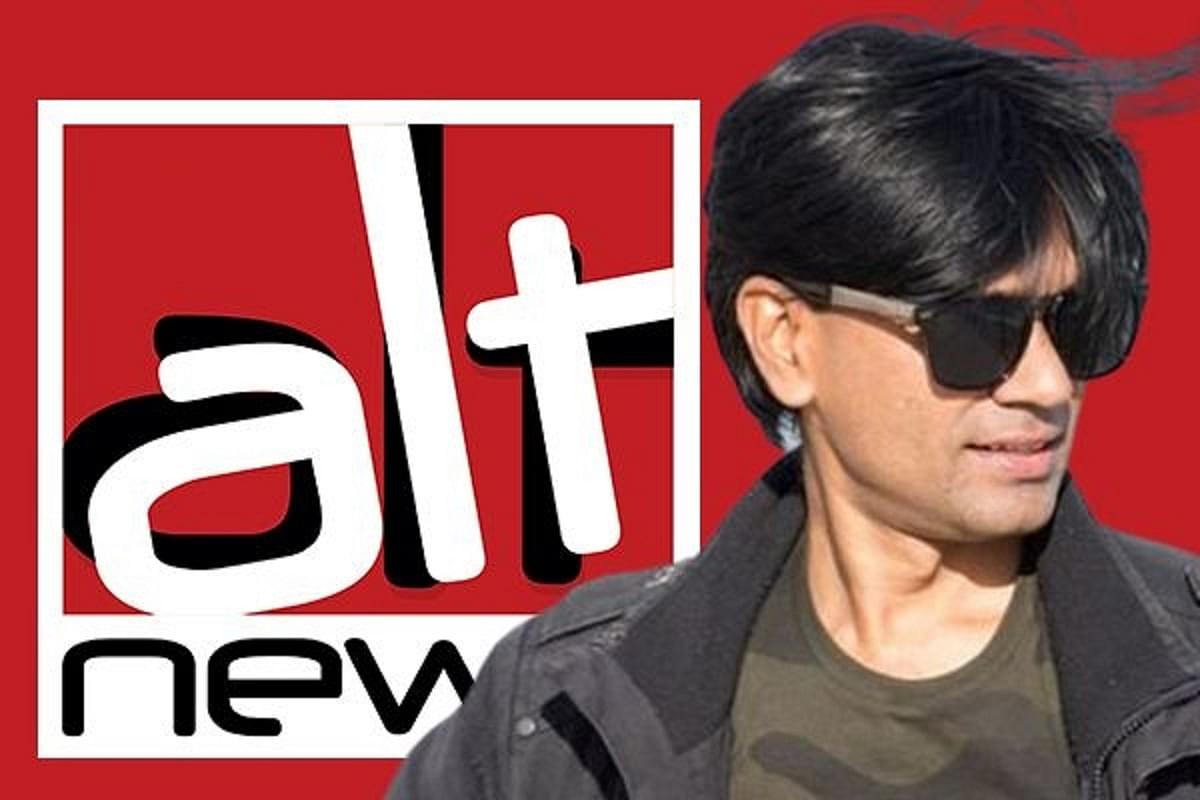 A Delhi court today (Thursday) reserved the order on the bail plea filed by AltNews co-founder Mohammed Zubair in a case related to an “objectionable tweet” he had posted in 2018 against a Hindu deity for Friday.

Additional Sessions Judge Devender Kumar Jangala reserved the order after hearing arguments from the counsel appearing for the accused as well as the prosecution.

A magisterial court had on 2 July dismissed his bail plea and sent him to 14-day judicial custody in the case, citing the nature and gravity of the offences against the accused and observing that the matter was at the initial stage of the investigation.