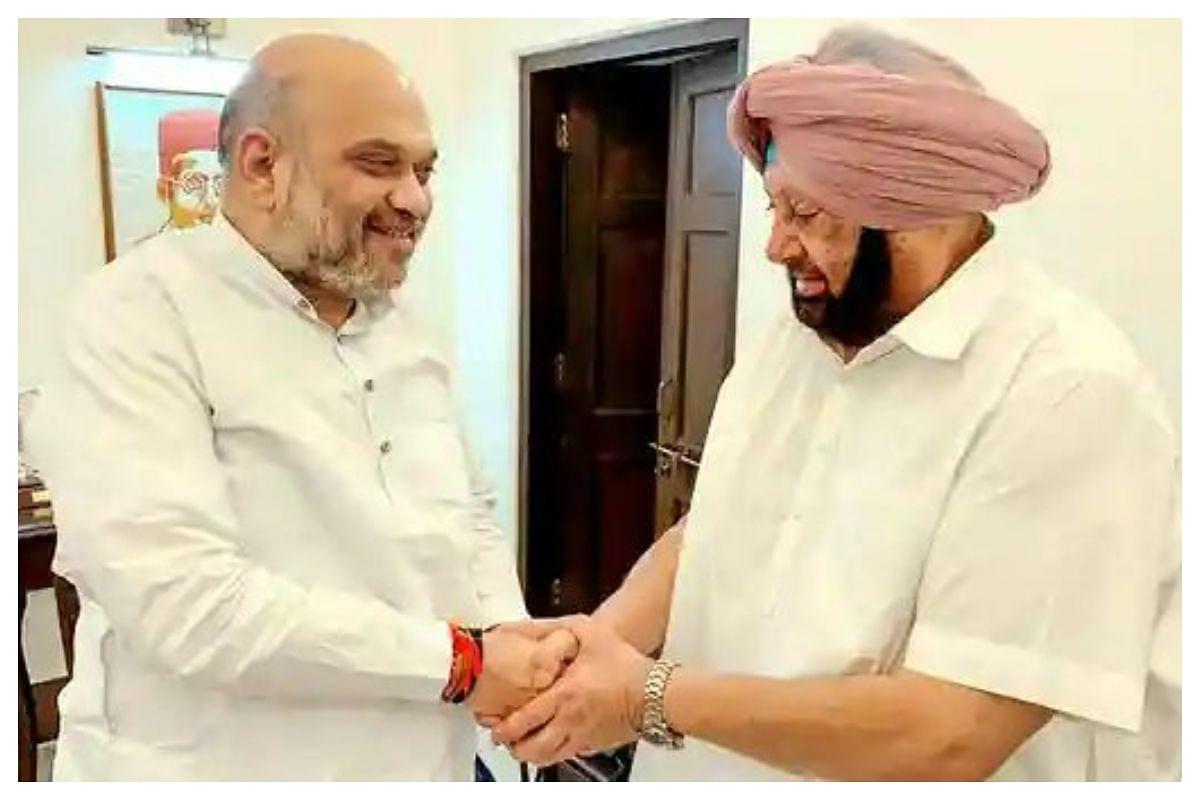 Both Singh and Dhindsa, a Rajya Sabha MP, met with the BJP top brass, including president J P Nadda and Union Home Minister Amit Shah, at Shah's residence here to chalk out a strategy for the polls.

It was decided at the meeting that the BJP, Singh's party and Dhindsa's party will jointly contest the polls in Punjab.

Addressing the media after the meeting, Shekhawat said, 'Today, it is being officially announced that the BJP, Amarinder Singh's party and Dhindsa's party will jointly contest the upcoming assembly polls in Punjab.' Shekhawat, the BJP's poll in-charge for Punjab, said to finalise the seat sharing agreement, a joint committee will be formed comprising two leaders from each party.

He also announced that the three-party alliance will come up with a joint manifesto.