Will Deposit Rs 1000 crore In To Escrow Account Of Reliance Infra-owned Firm In 48 Hrs, Ready to Take Over Debt: Dehi Metro Informs Court 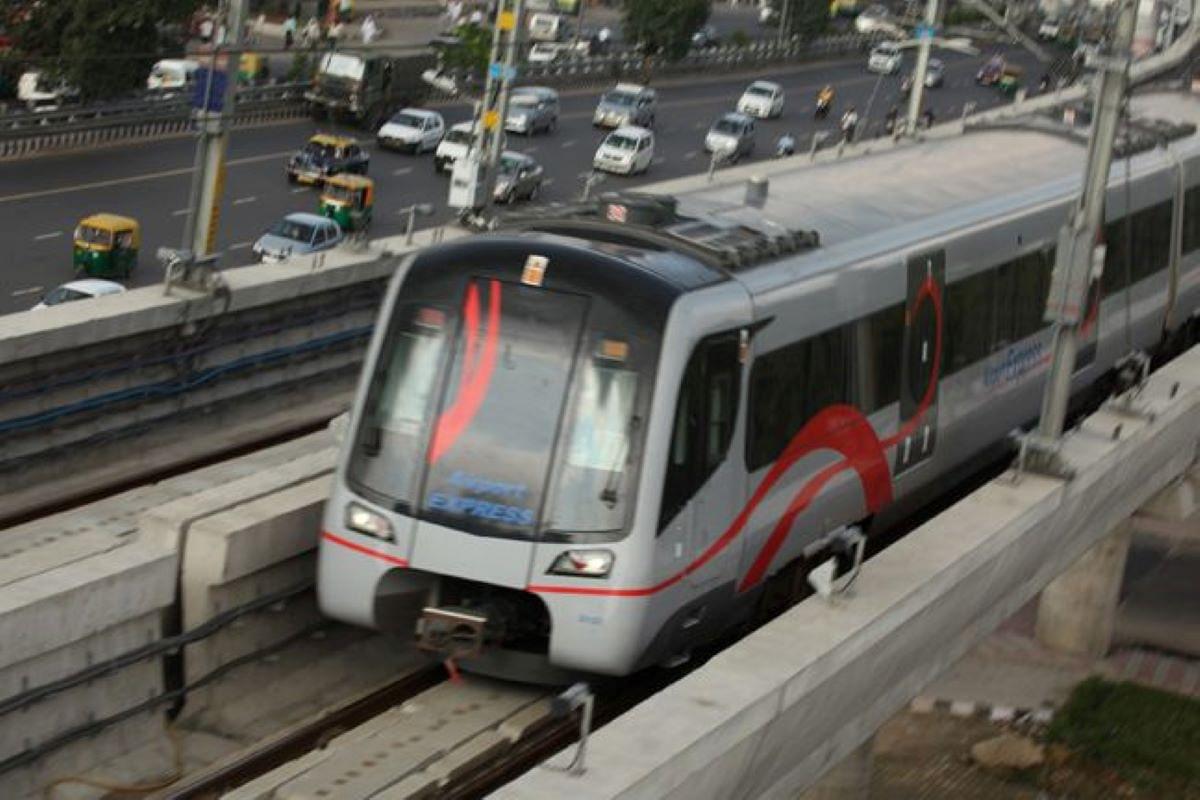 DMRC also suggested taking over the Reliance Infrastructure subsidiary's debt to the extent of the award money.

Solicitor General Tushar Mehta, representing DMRC, stated that since the corporation was facing a “financial crunch”, undertaking a “sudden liability” would impact public interest and authorities were therefore working out a solution.

The senior law officer also said that as per their calculation, the amount liable to be paid was approximately Rs 5,000 crore which was lesser than DAMEPL's claim.

“We are working out possibilities etc. Even if we have to pay, we may have to borrow (from banks)… If it can be looked into, we can take over your (DAMEPL) debt (and) we will take care of the banks. DMRC can take over the debt and we will deal with the banks,” the Solicitor General told Justice Suresh Kumar Kait who was hearing DAMEPL's plea seeking execution of the arbitral award against DMRC.

An arbitral tribunal in its May 2017 award had ruled in favor of DAMEPL, which had pulled out from running the Airport Express metro line over safety issues, and accepted its claim that the running of operations on the line was not viable due to structural defects in the viaduct through which the train would run.

The concession agreement between the two was signed on August 25, 2008. Under the agreement, DMRC was to carry out the civil works, excluding at the depot, and the balance, including the project system works, were to be executed by DAMEPL, a joint venture of Rinfra and a Spanish construction company -- Construcciones Y Auxiliar De Ferrocarriles -- with a shareholding of 95 and five per cent respectively.

The Airport Express line was commissioned on February 23, 2011, after an investment of over Rs 2,885 crore, funded by the DAMEPL promoters' fund, banks, and financial institutions.  Senior advocate Parag Tripathi, also appearing for DMRC, stated that when the corporation “deals with” the banks, there would be “greater flexibility” due to the presence of public interest.

Senior advocate Rajiv Nayar, appearing for DAMEPL, stated that while he had no objections against taking instructions, the final payable amount must be first ascertained as according to their calculation, the payable amount was over Rs 7,000 crore.

He also argued that DMRC must first deposit 50 per cent of the awarded amount with the court.

“This is (a) government (undertaking)... Let the amount come to the court first. Can we say the government has gone bankrupt? They are sitting over a reserve of Rs 10,000 crore,” Nayar argued.

The solicitor general responded that it was “not possible” for DMRC to deposit half of the awarded amount and said, “Anything beyond Rs 1,000 crore, we may have to borrow from the banks”.   Tripathi stated that the difference in the payable amount was on account of DAMEPL compounding the interest.

The court adjourned the hearing in the case till December 22 and directed DMRC to take instructions of the final payable amount under the award.

The court also recorded that DMRC will deposit Rs 1,000 crore in an escrow account within 48 hours and asked the counsel for DAMEPL to take instructions on the corporation's suggestion.

“Take proper instructions. I don't think that the proposal can't be accepted,” the judge said.

The top court had quashed the order passed by a division bench of the high court that had set aside the arbitration award. PTI ADS RKS RKS