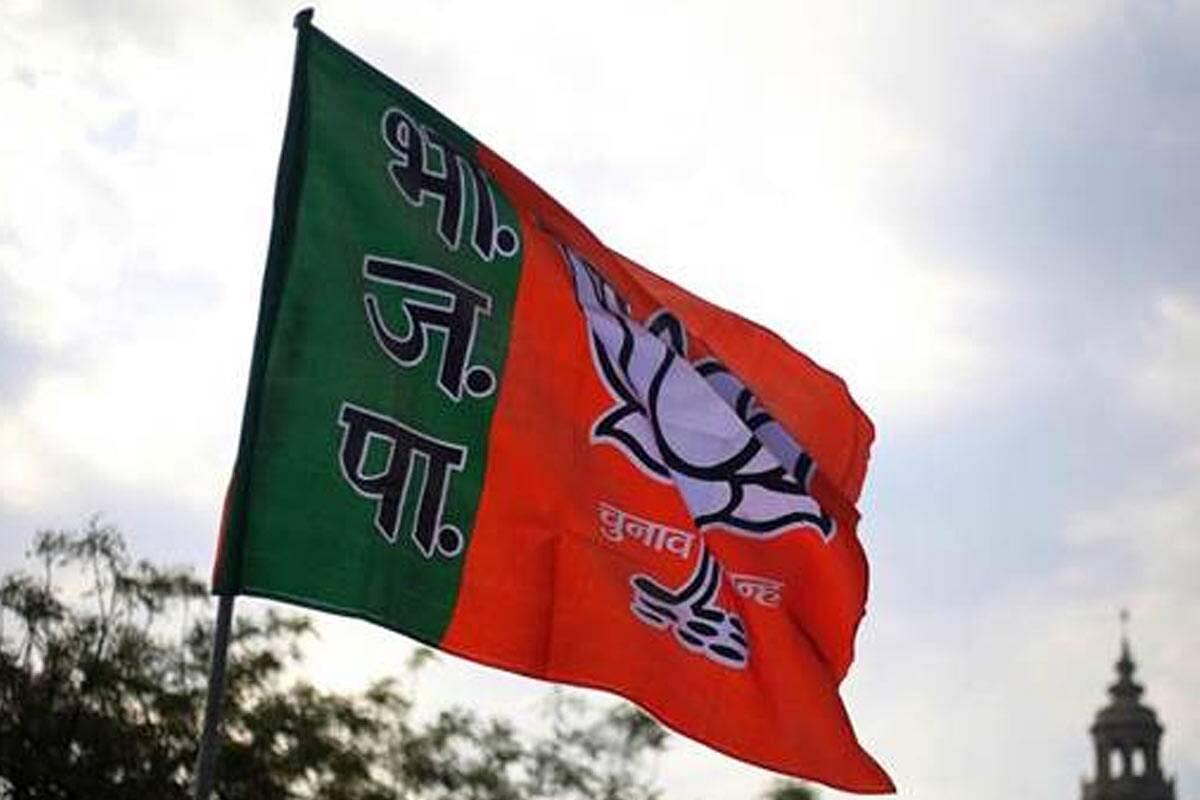 New Delhi, Jan 13 (PTI) The BJP's Central Election Committee met on Thursday to finalise the party's candidates for the seats which will go to the polls in the initial phases of the Uttar Pradesh elections starting from February 10.

BJP president J P Nadda and Union ministers Rajnath Singh and Nitin Gadkari, all three of whom have contracted coronavirus, joined the meeting via video conferencing, while Home Minister Amit Shah and several other leaders besides those from Uttar Pradesh, including Chief Minister Yogi Adityanath, met physically.

As many as 58 and 55 seats of the Uttar Pradesh Assembly will face the polls on February 10 and February 14 respectively. The state is scheduled to have seven-phase polls.

Uttarakhand, Goa and Punjab assembly polls will also be held on February 14.

While the BJP is likely to drop a number of sitting MLAs to neutralise anti-incumbency at the local level, it may field Adityanath from Ayodhya.

A five-term former Lok Sabha member from Gorakhpur, Adityanath is currently a member of the state's legislative council.