‘Along With AI, We Should Also Strive To Understand Natural Intelligence’: Swarajya Speaks To Dr Chaitanya Giri 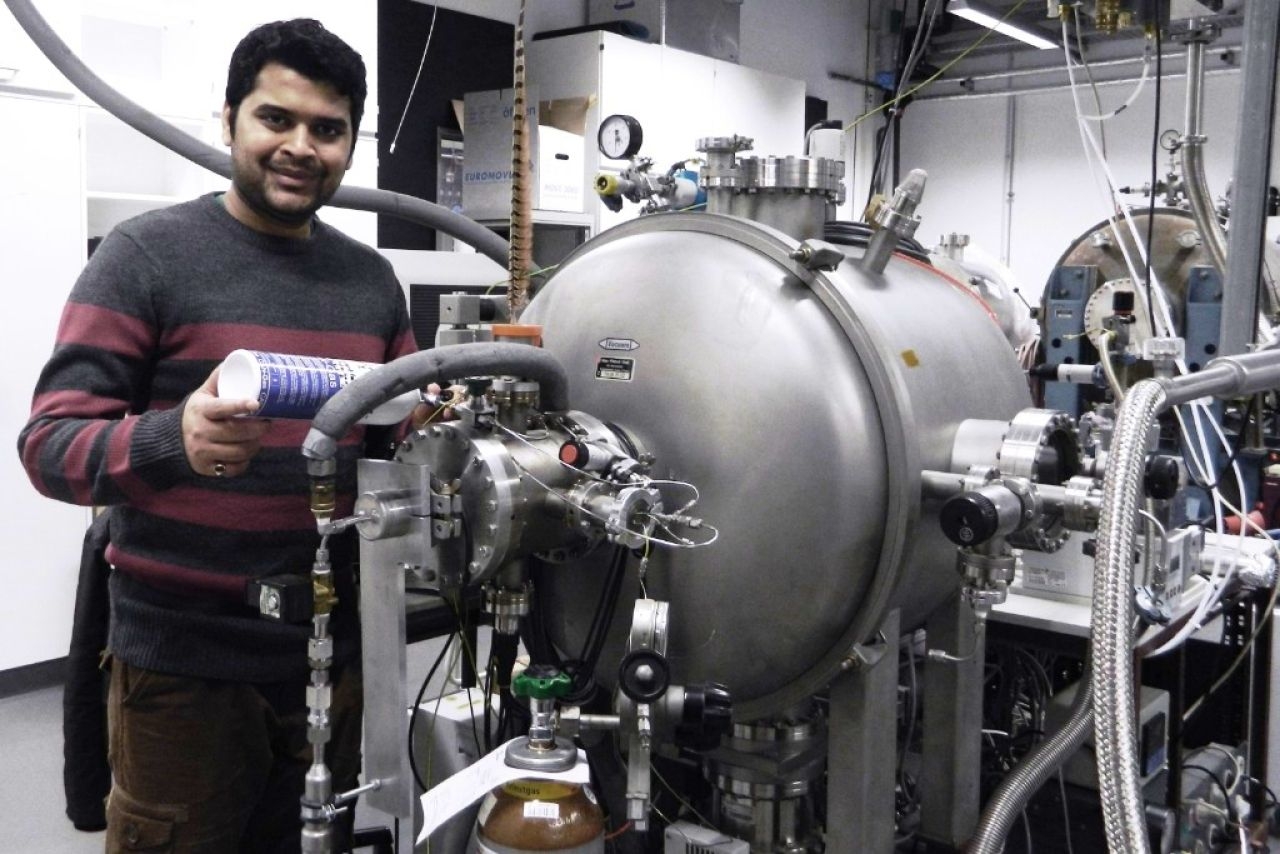 Dr. Chaitanya Giri, already known to the regular readers of Swarajya, is an astro-chemist, Rosetta Veteran, Fellow, Space & Oceans, with Gateway House India. He is passionately interested in the origins of life and also the search for the chemical signatures of life and early molecules in space.

When discussing about the revisiting and validation of biologist Herbert Spencer Jennings' paper, Giri at once saw its relevance to another question in which he has worked for a decade — origin of life. More than a century ago, Jennings had observed that single-celled organisms are capable of making decisions.

A century later, work by three system biologists shows that single-celled organisms do seem to have a capacity that is quite remarkable. (Read: New Paper Suggests That Single-Celled Organisms Can Make Decisions)

In the conversation that follows, Giri also discusses with Swarajya what Artificial Intelligence (AI) technologies can get from biological systems like this one.

Giri: This is by far one of the most important discoveries transcending between two grand human quests; that of knowing the origin of life and the origin of awareness. The ciliate Stentor roeseli awareness is not cognitive in the exact sense but a situational awareness for mechanical, thermal, chemical changes occurring in its environment. But its decision-based responses rather than being predictable, which is expected of a simple unicellular organism, interestingly demonstrates ambiguity, which is a sign of primitive intelligence.

What are the implications for the origin of self-awareness in evolution?

Giri: I am of the opinion that the origin of life and the origin of awareness went hand in hand. The time the first cells were formed on Earth — they began self-ordering, self-organizing, and co-operating on macromolecular levels. They were able to distinguish between the inside (cytoplasm) and the outside environment and exchange ions, nutrients, expel out waste and autocatalyze inner physicochemical processes. No life form — even the simplest — can survive without some degree of self-awareness.

Multicellularity began out of agglomeration of diverse unicellular cells into ‘grex’. This can also be seen as an agglomeration of numerous self-aware unicellular organisms that started sharing and coordinating key functions. This sharing and co-ordination are not a simplistic chemistry but a higher-order one coming from self-aware unicellular organisms. Self-awareness, perhaps, is older than multi-cellularity. What triggers origin of awareness in life? what does it take to initiate awareness in simple organisms? These are less-tread areas of fantastic trans-disciplinary research.

Giri: Indeed, we have to change the approach. Unicellular organisms must be seen equivalent to microelectrochemophysicomechanical systems (MECPMS) that are self-aware. I am afraid, a present-day algorithmic approach will not work for unicellular organisms as most algorithms are known to work under unambiguous factors — whereas Stentor roeseli has shown tremendous ambiguity in decision-making. Yes, we will have to go back to the drawing board of complex systems and make algorithms cleverer — it would be desirable if it could factor in the most complex aspect of life — it is not unpredictability but entropy, better known as disorder. Perception would not work either because the unicellular organism is not responding to binaries but multitude of dynamic environmentally variables. The origin of awareness research has the potential to trigger a new alternative to artificial neural networks.

What are the implications for mind and consciousness?

Giri: It is my strong opinion that in today's era of artificial intelligence, machine learning and robotics, what is missing is a thrust on understanding natural intelligence. Most Western progress — be it the AlphaZero versus human chess game or the robo-dog of Boston Dynamics — is driven by human tendency to replicate attributes of life as we know it, into machines. But have we completely understood natural intelligence? Do we really know how unicellular organisms learn? Are we aware of processes that built evolving cells? We should be knowing all this because we are an output of all this put together.

The Indian civilisation has always given tremendous impetus for inward exploration of mind, consciousness and natural intelligence. India must invest wisely in these domains and strategically fill up what the rest of the world is missing in its singular pursuit of all that is artificial and unnatural. India must become a scientific hub of trans-disciplinary study of origin of life and consciousness.

Get Swarajya in your inbox everyday. Subscribe here.
Tags:
153 Shares