China Is Planning To Build Megastructures In Space 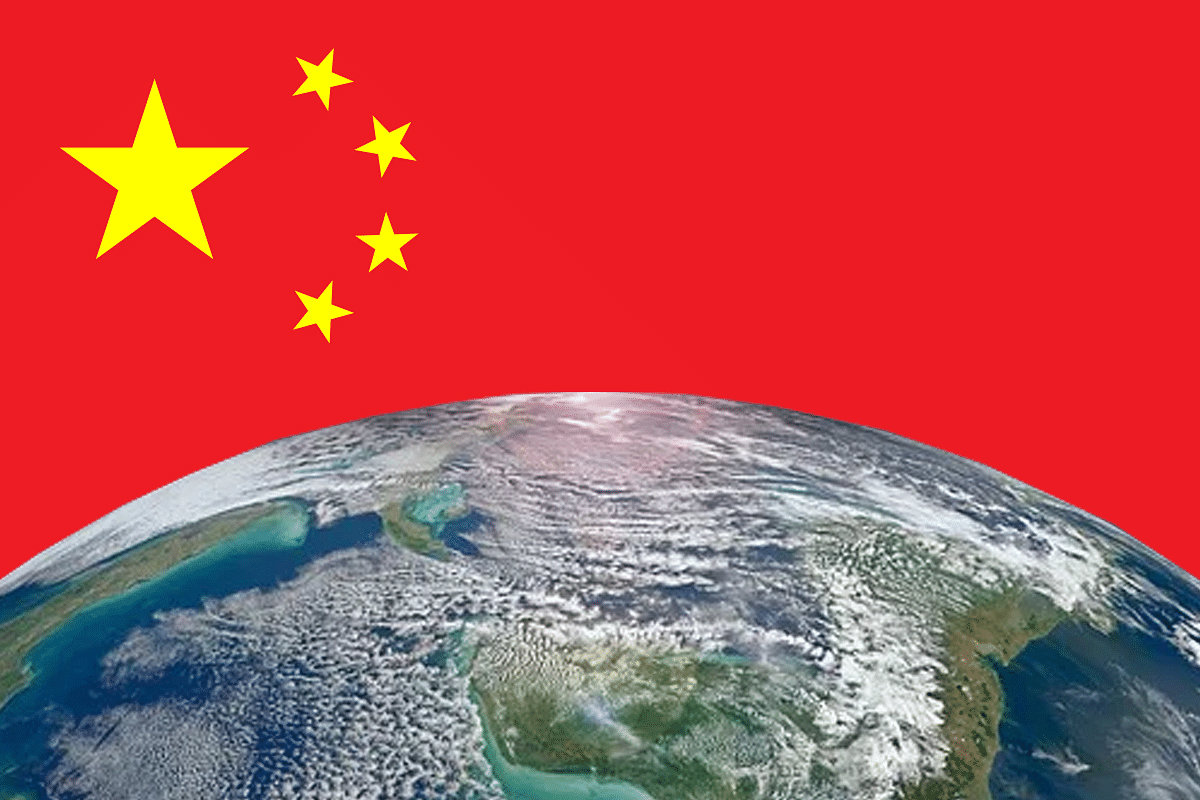 Decades after launching the first artificial satellite into orbit, Beijing is strengthening its foothold in space. As per a new report, now China intends to construct megastructures in space that will span miles and may include solar power plants, tourism complexes and gas stations.

After launching the core of China's own space station "Tiangong" in 2021 and while aiming towards China's own Mars mission, the Chinese National Natural Science Foundation (NSFC) has unveiled the five-year strategy that would encourage researchers to develop new technologies and procedures.

Beijing said that there is an 'urgent need' for megaprojects in space, which would need the use of ultra-large spacecraft to maintain them in orbit. By 2035, the first project of this kind will be a solar power plant in high orbit that will be about a mile wide and 'beam' electricity back to a Chinese base station to be fed into the system. By 2050, the amount of electricity produced will have increased to a megawatt.

The Daily Mail reported that other projects by China could involve the creation of gigantic orbital platforms that span thousands of miles of space, overshadowing the International Space Station (ISS), which is only 350 feet broad.

The Tiangong station's primary module, Tianhe, was launched in April this year after being in the works since the late 1990s. But it isn't finished yet. It intends to progressively increase its size over the next few years, adding further research modules and even a telescope.

However, it is still unclear whether this will serve as the foundation for a larger operation or if a new facility will be built in the future, and the NSFC has not provided any precise information about the megastructures, the report added. Some are already in the works, such as a space-based power plant and a large 32-foot aperture telescope, but the latest details are about research directions.

It came in the form of a published document in which researchers were given recommendations on how to obtain financing while instructing them to concentrate their efforts on making these large-scale projects a reality. According to the directive, the researchers must concentrate on building "major strategic aerospace equipment for the future use of space resources", and they should focus on the "exploration of the mysteries of the universe and long-term habitation in orbit".

The report noted that the new project's goal is to spend the next half-decade reducing the weight of spacecraft and materials, rather than actually putting these structures into orbit. Finding innovative, lighter-weight but durable materials would help to cut down the number of trips and save money.

According to a study done by the Chinese Academy of Sciences in 2020, space-based constructs are required to advance space-based technology. It said that with the rapid development of space technology and the growing demand for space missions, the traditional spacecraft manufacturing, deployment and launch procedures have proved unable to meet existing needs. It also added that 'in-space assembly (ISA) technologies can effectively adapt to the assembly of large space structures, improve spacecraft performance and reduce operating costs".

The research goes on to say that this enables the construction of permanent structures such as space infrastructure, gas stations, space manufacturing facilities, space tourism complexes and asteroid mining stations spacecraft. But in order to get to this point, a variety of new technologies must be created, including not only new materials but also advancements in robotics and artificial intelligence. However, modelling for orbital dynamics and simulations for directing a space-based assembly process are among the study proposals.

The Chinese government plans to spend $2.3 million on five research projects that will look into massive structures in space and how to make them possible. Another project being developed by China is a massive telescope that will be created in space from parts sent up from Earth in collaboration with the University of Surrey in the United Kingdom.

The present focus, Ultra-Large Aperture On-Orbit Assembly Project, is on automating intelligent on-orbit assembly. It will have a ten-meter aperture, which is more than twice the size of the NASA and ESA James Webb Space Telescope, which is set to launch later in 2021.

Meanwhile, reports stated that the China Academy of Space Technology (CAST) is now constructing a test facility in the city of Chongqing that will receive power from solar power stations in space, with small-scale tests beginning next year.

However, apart from China, a recent report for the British government recommended that the United Kingdom should invest in its own space-based solar plant and several private companies are developing space station prototypes.

In terms of megastructures in space, the Voyager Station is expected to be operational in coming years—it will be the first hotel in space, built by California's Fontana based Orbital Assembly Corporation, which describes itself as "the world's first large scale space construction company". According to the website, "The station has been designed from the start to accommodate business, manufacturing, national space agencies conducting low gravity research, and space tourists who want to experience life on a large space station with the comfort of low gravity and the feel of a luxury hotel."

Construction on the 50,000-square-meter building is expected to begin in 2026, with the first passengers arriving in 2027, according to the organisation. The rotating hotel will contain rooms for up to 440 guests when it opens. The station's gravity will be one-sixth that of the Earth thanks to its revolving ring-shaped design.