For India To Leap Into The Space Race, Overseas Acquisitions As Important As FDI In Domestic Projects 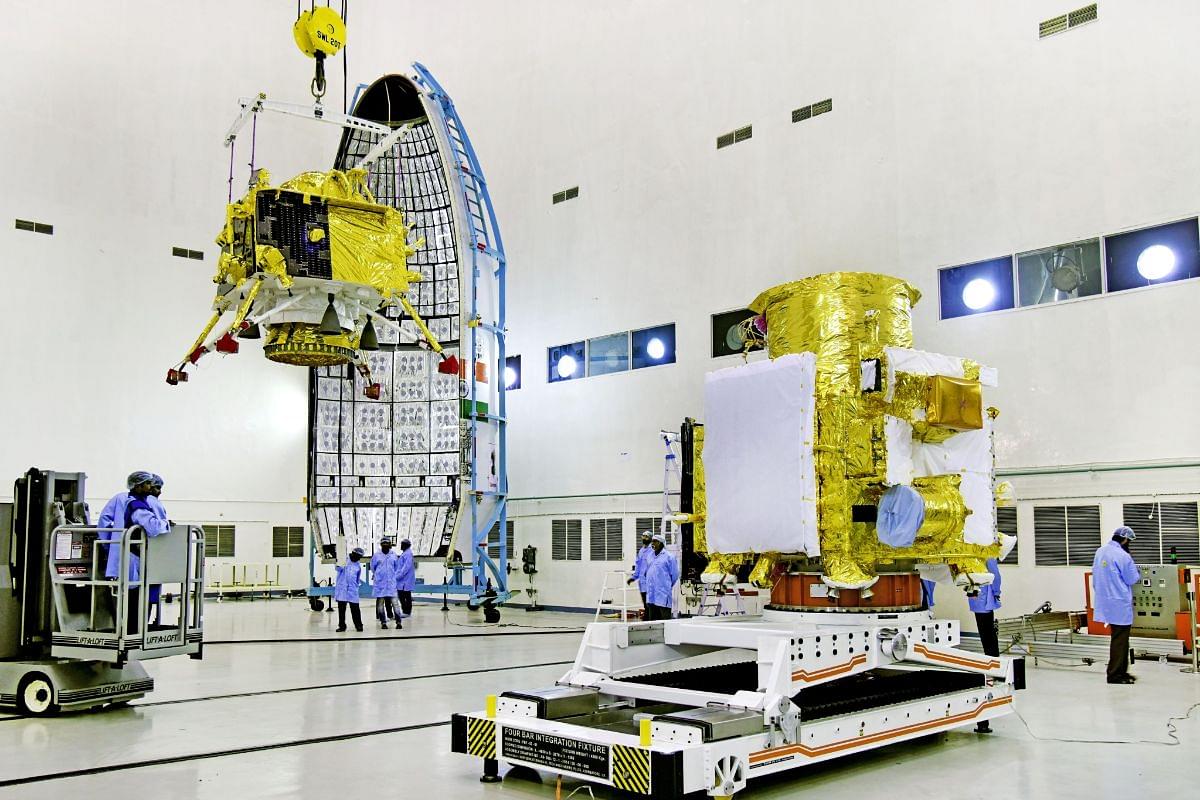 The space sector reforms and new agencies announced during the summer of 2020 are steadily gathering execution pace. The Indian space startups are signing agreements with the Indian Space Research Organization (ISRO) to get the earlier elusive access to the latter’s closed-door infrastructure.

The satellite startups are moving ahead with space launch contracts with ISRO for their launch vehicles. A consortium of private-sector space contractors will seemingly assemble the Polar Synchronous Launch Vehicle (PSLV). As these developments were happening, two crucial statements came from the Prime Minister’s Office.

The first one came from Minister of State Dr Jitendra Singh, who oversees the Department of Space. He rightly emphasised that the future economy will heavily depend on technology, and therefore public-private partnership cannot be an option but a necessity. He further asked scientific agencies to work with the industry on equal footing for the best and cost-effective options.

The second statement came from the Chair of the Department of Space, Dr K Sivan, who announced that the government would soon come up with a new foreign-direct-investment policy for the space sector. His new counterpart, Pawan Goenka, who now has become the Chair of the Indian National Space Promotion and Authorization Centre (IN-SPACE), added that India needs to increase its share in the global space economy from the current approximately 2 per cent to 10 per cent.

Now let’s try to arrange the jigsaw puzzle of the ongoing developments and these three significant statements and make sense out of them.

It is increasingly clear that the Narendra Modi administration is constructively working on commercialising India’s space sector in tune with the fast-paced global trends. Gone are the days when space contractors relied only on ISRO’s government-financed space projects.

The Modi administration intends to make India’s space industry competitive, and hence the foreign direct investment (FDI) route, as announced, will give it the necessary exposure and access to the global space market. This market goes beyond the space-launch domain, which India has leveraged to the fullest with the PSLV.

But why FDI? It is essential to be realistic about the risk-averse stance of the Indian industry. India is yet no United States where the industry is ready to derive from national economic strength. The list of ISRO’s dedicated space contractors until now has been relatively limited. And most of them have not made any stupendous profits out of their space businesses.

Therefore an FDI stimulus is necessary to make the required capital injection. The FDI model has borne fruits in the defence sector. It helped India’s defence manufacturers plug into the global defence industry and cultivated new-fangled domestic equipment manufacturers. Likewise, an FDI in the space sector will create the necessary joint ventures and strategic partnerships.

As is evident, there are currently no Indian financing entities that are ready to fund Indian space startups, small and medium enterprises that acquire valuations above $20 million. Indian startups, therefore, are forced to raise funds from overseas venture capital firms beyond a particular measure. This scenario can change if we acknowledge the presence of the pink elephant in the room by having a germane FDI policy.

But is the Indian industry and financing sector so weak that it cannot pump in at least a hundred billion dollars? Positively the answer is - they can do it. However, India’s space industry landscape is still sparse and not as evergreen as the United States, Europe, Japan, or China.

Being dependent on ISRO contracts without recording any profits, many Indian private space contractors have refrained from investing in R&D and innovation. This lacuna keeps the ecosystem around ISRO sparse and unassertive. The 2020 space reforms, the formation of IN-SPACE, and the appointment of an India Inc. captain as Chair IN-SPACE are slowly beginning to fill this lacuna, and FDI is the way to go.

But that leads to another question: is FDI the only remedy for this sluggishness? The answer is NO.

Suppose India has to achieve a 10 per cent share or more of the global space economy. In that case, it will have to strategically invest and acquire companies in North America, Europe, and East Asia. India must map and identify needy small and medium scale contractors with competence in niche space technologies and large financially sick space contractors.

It must then make the necessary investments and acquisitions to co-opt them into the Indian space ecosystem, which eventually expands its footprint outside the territorial ambits. Foreign investors will come with the same approach in our ecosystem. India needs to have a reciprocal approach much like the recently exercised one.

Take, for instance, the substantial share of Bharti Global in the global satellite-based telecommunications company OneWeb. OneWeb was financially in distress when Bharti Global took it under its wings in the summer of 2020.

Now that such a strategic investment has taken place, the Indian space policymakers must contemplate how a supply chain of satellite manufacturers, tracking, and downlink ground-infrastructure companies of Indian origin can coalesce around OneWeb like overseas acquisitions. Doing so will make the most out of such strategic overseas investments.

The global space economy is now in its bull phase. The competition is stiff, and there are multiple nations in the commercialisation fray. India will face obstruction while making such investments. Regardless of higher FDI percentages contemplated in the upcoming policy, it will have to remain equally careful, as space remains an industry with an extremely high national security quotient.

So the mantra is ‘bring in capital to increase India’s space footprint in the global space economy. Where FDI will do the first part, the second part - on strategic overseas acquisitions - needs due consideration.