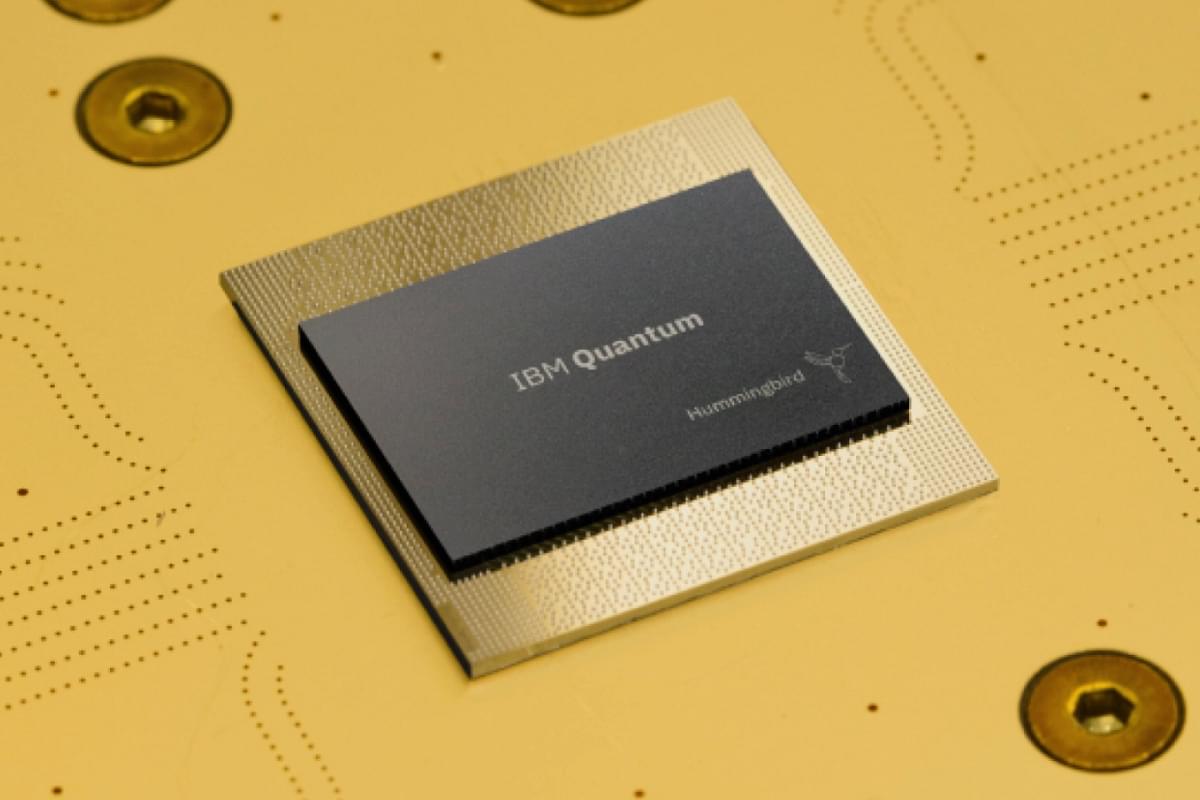 A new study conducted by Bengaluru-based scientists has thrown fresh light on how a charged particle in contact with an environment in the presence of a magnetic field behaves when it is subjected to ultra-cold temperatures.

Scientists involved in the study have said that the latest findings could deepen existing knowledge and explore ways to control noise in the domain of quantum technology, the Science and Technology Ministry said in a release on Thursday (24 November).

Quantum technology is too vulnerable to disturbances in the environment that corrupt the information stored in quantum computers, thus understanding the role of noise in quantum technology and finding ways to control it has long been a challenge for scientists.

The ministry said that the physicists from the Raman Research Institute (RRI), an autonomous institute funded by the Centre's Department of Science and Technolog, and TIFR - International Centre for Theoretical Sciences (ICTS), probed the role of noise in quantum technology and the evolving area called quantum Brownian motion.

Brownian motion, the random motion of particles when suspended in a fluid, forms one of the foundational pillars of physics, thanks to Albert Einstein's seminal work in this area.

Quantum Brownian motion is a class of possible dynamics for an open quantum, continuous degree of freedom.

The predictions can be tested by considering a charged particle in a magnetic field at ultra-cold temperatures (of the order of a few nano Kelvin) in an optical molasses which mimics a viscous environment.

“In the classical domain of high temperatures, correlations decay very fast at long times. In contrast, in the low-temperature domain, the decay of correlations slows down considerably. We study how the magnetic field and the harmonic oscillator trap confining the particle, affect the decay of correlations in the low temperature quantum domain,” said Professor Supurna Sinha, Faculty member in Theoretical Physics, and one of the co-authors of the paper titled ‘Long-time tails in Quantum Brownian Motion of a charged particle in a magnetic field’.

While the strength of the magnetic field affects the amplitude of the decay, this decay slows down when quantum fluctuations dominate over thermal fluctuations, noted Suraka Bhattacharjee, a postdoctoral fellow at RRI and the paper's lead author.

According to the ministry, this work is an excellent example of the inter-theme research at RRI, in this case between theoreticians and experimentalists at the Quantum Mixtures laboratory, a part of the cluster of quantum laboratories at RRI.

In continuing theoretical work along similar lines, this group is currently trying to understand the behaviour of a quantum Brownian particle with a spin, a study of which is underway, the ministry said.