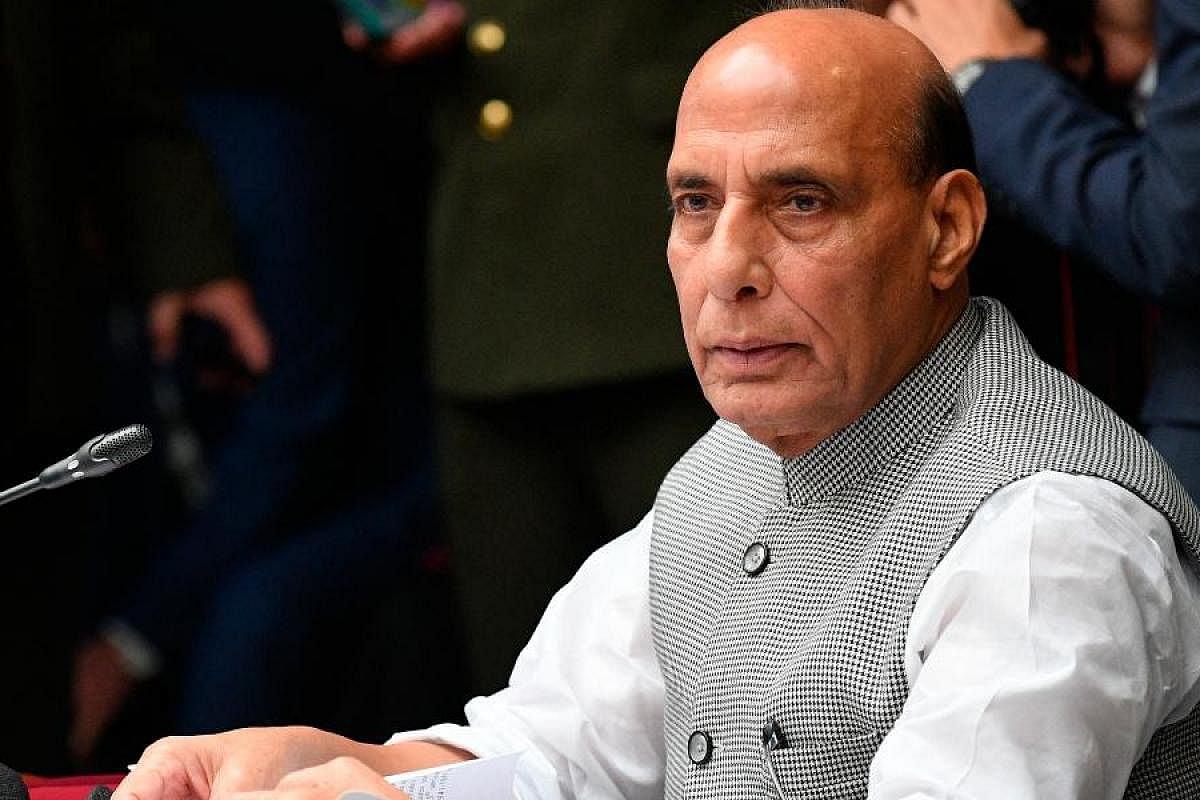 Imphal, Feb 15 (PTI) Defence Minister Rajnath Singh has called on insurgent outfits in Manipur to shun violence and come for peace talks with the Centre.

Speaking at a programme at Langthabal in Imphal West district on Monday, Singh said that the Union government is ready for dialogue with the insurgent groups if they wish to return to the mainstream.

'We are ready for talks with militants. Violence in Manipur has been the lowest in the last five years. Insurgency has reduced drastically. The BJP will put an end to violence and bring lasting peace and development in the region,' he said.

Singh said that the Centre is committed to resolving unemployment, poverty and other issues plaguing Manipur for years, and boost tourism to increase the state's revenues.

The defence minister exuded confidence that the BJP will win an absolute majority in the upcoming assembly elections in Manipur.

He said that Northeast lags behind other parts of the country in terms of development due to 'anti-people' policies of the previous Congress governments.

'The Congress had neglected the region, and its anti-development policies reflect its anti-Northeast sentiment. After becoming PM, Atal Behari Vajpayee had formed a separate ministry for the development of the region. However, after his government was defeated in 2004, the region was continuously neglected for the next 10 years.

'However, Manipur has witnessed speedy development since the BJP came to power in the state in 2017. Five years back, the state was engulfed by violence, which has now ended. People of the state have witnessed development and good governance under the BJP,' he added.