5G Mobile Services Likely To Be Rolled Out In About A Month: MoS Telecom 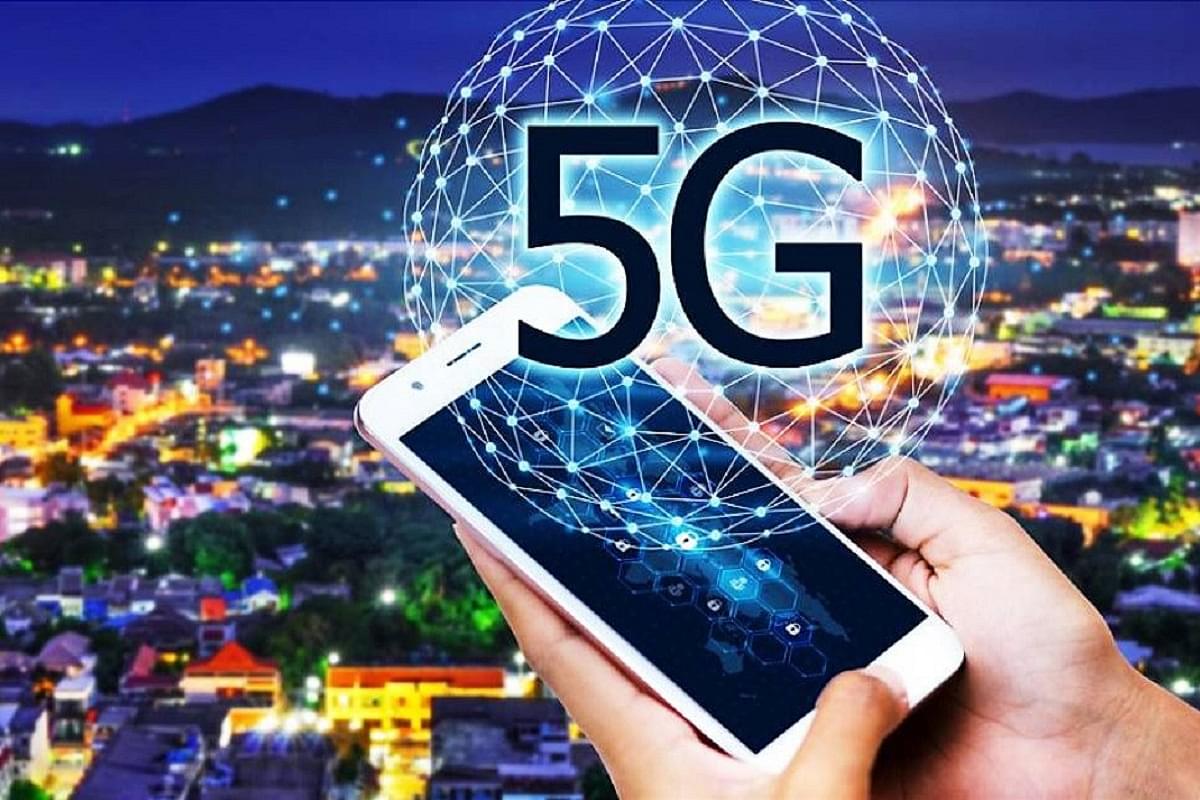 The long-awaited high-speed 5G services are expected to be rolled out in about a month, Minister of State for Telecom Devusinh Chauhan said on Monday.

Addressing the inaugural event of the International Telecommunication Union's Regional Standardisation Forum (RSF) for Asia and Oceania region, Chauhan said India is likely to deploy indigenously developed and manufactured 5G telecom gears by end of this year for 5G services.

"In about a month, 5G mobile services will roll out in the country, which will have multiplier effects on the development of all sectors. A 6G Technology Innovations Group, has also been set up, which is working towards the development of indigenous 6G stack," Chauhan said.

He said that the government is promoting, the indigenously designed, developed and manufactured advanced telecom technology, and as a result, India today has a strong home-grown 5G mobile communications ecosystem.

"We have developed a fully indigenous 5G test bed, which will facilitate testing of 5G network elements. By the end of this year, we are likely to see indigenously developed, and manufactured 5G stack, getting deployed in rolling out 5G network in India," the minister said.

India's biggest ever auction of telecom spectrum that concluded on August 1 (Monday) received a record Rs 1.5 lakh crore of bids, with Mukesh Ambani's Jio cornering nearly half of all the airwaves sold with an Rs 88,078 crore bid.

The minister said that the growth in the Indian telecom market has been spurred by the market-friendly policies of the Modi Government.

"We initiated a number of structural and procedural reforms in the telecom sector. These reforms have created a very positive, and forward-looking environment for the telecom industry. As a result, a recent 5G spectrum auction in India has fetched bids of USD 20 billion (Rs 1.5 lakh crore)," Chauhan said.

He said that Indian engineers have developed a set of 5G standards, which will facilitate the spread of the 5G network in rural areas.

The Department of Telecommunications also hosted an exhibition at the forum venue to showcase various indigenously developed digital products and services of India.